We don't even know who President Donald Trump's Supreme Court nominee will be, but Jennifer Rubin thinks she can prevent his pick from being confirmed by the Senate.

Half of her strategy involves telling Maine-headquartered L.L. Bean that it should threaten to "leave Maine" unless Pine Tree State Senator Susan Collins votes against Trump's nominee, and then follow through on that threat if she supports him or her.

We'll stop there for a moment to let readers catch their breath.

The Washington Post blogger clearly believes her ideas are superior to guest Michael Moore's demand, brought up earlier, that resisters surround the U.S. Capitol with one million outraged people to physically prevent any confirmation vote from taking place (h/t Mediaite):

JENNIFER RUBIN: Let me make a suggestion. Instead of circling the Capitol with a million people, take the million people to Maine and go to L.L. Bean and tell them in Maine, "You need to leave Maine unless Susan Collins votes the right way."

That’s how you play hardball. You do it smart.

You go to Alaska, you say, "You know what, all those Alaskan cruises, we’re gonna start boycotting Alaskan cruises if your senator votes Trump’s way." (Crosstalk) You start really playing hardball, but you do it smart. You don't just, like, circle the Capitol.

Leon Gorman, the billion-dollar private company's CEO, Chairman, and Chairman Emeritus for 48 years until he died in 2015, is described as "fondly remembered for his love of Maine, his extensive philanthropy and his remarkable leadership."

According to a state website, the company currently had an average of 6,500-7,000 employees who work at its Maine facilities during the past year — in a state where total private-sector employment is currently 530,000. Its Freeport headquarters is obviously an indispensable part of that city's economy.

Beyond that, L.L. Bean's entire mystique and brand image are inextricably tied to its Maine location and roots. 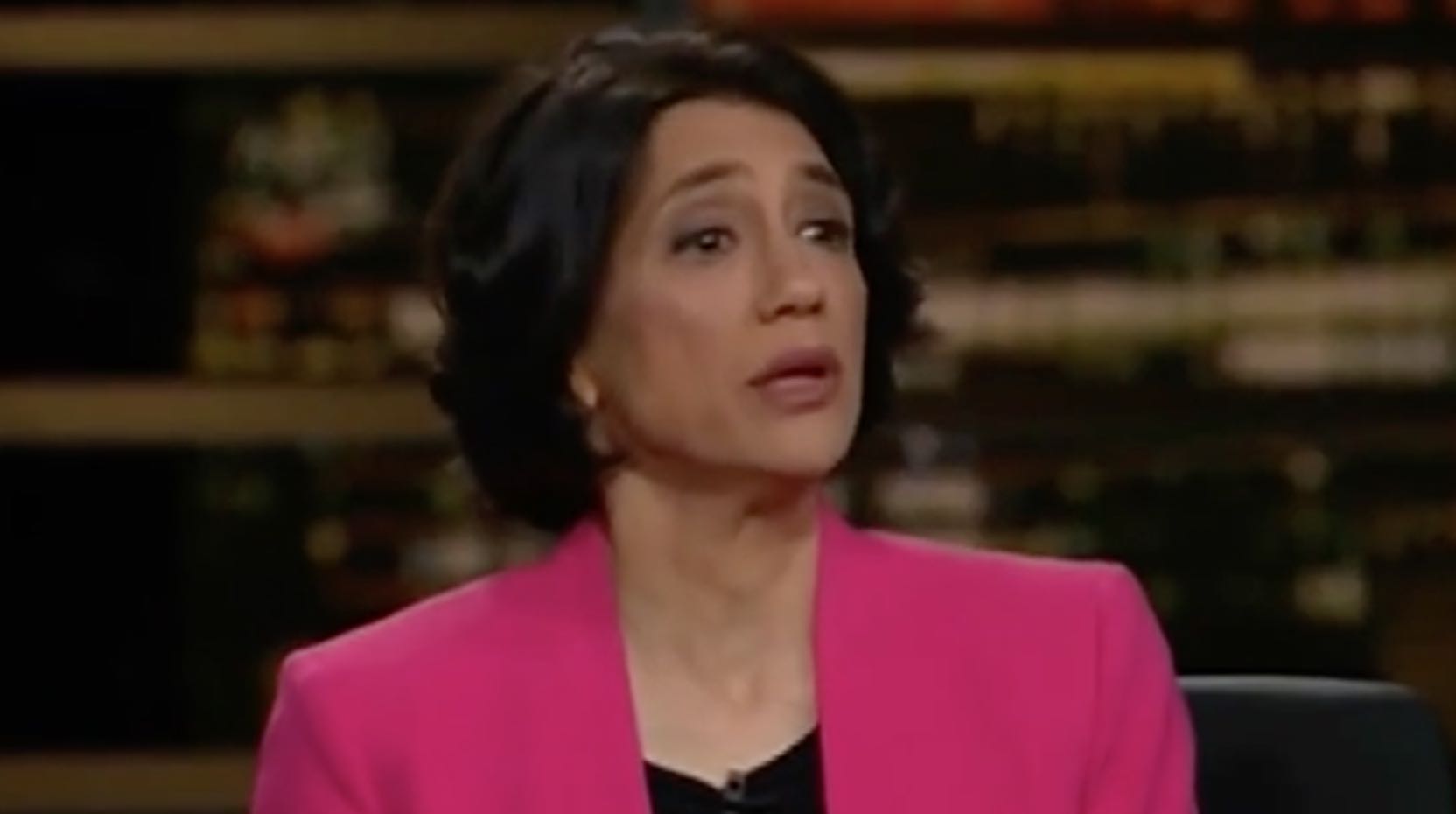 But because Jennifer Rubin is obsessed with preventing one United States senator from voting the "wrong" way on one Supreme Court nominee, she wants the resistance to demand that L.L. Bean threaten to leave the state entirely. If the company were to make that threat and Susan Collins were to support Trump's nominee anyway — and remember, we don't even know who the nominee is — the company would either have to say "Never mind" and lose the support of most of its customers who lean left, or it would have to walk away from a 107-year legacy, leave thousands of bitter Mainers behind, and hope to somehow pick up the pieces somewhere else.

"Delusional" is not a strong enough word to describe Rubin's "brilliant" idea. Collins and Murkowski both voted for Neil Gorsuch.

As to the other half of Rubin's strategy, which, as seen in the video, involves boycotting Alaska's cruise lines if Lisa Murkowski supports Trump's nominee — Good luck with that. Trump defeated Hillary Clinton in the Land of the Midnight Sun by 15 percentage points. Lisa Murkowski has been stubbornly and often frustratingly independent, annoying and frustrating partisans on both sides of the aisle, during her entire career.

Rubin should realize that boycotts and corporate threats only accomplish something if the targets have the ability to change their own behavior to satisfy boycotters' demands. As much as she'd like to believe otherwise, L.L. Bean and Alaska's cruise businesses can at most only suggest how their senators should vote. But Trump Derangement Syndrome clearly does damage to people's thought processes.