The Associated Press apparently was shamed by a Washington Examiner reporter Wednesday when it revised a story on District of Columbia Councilman Trayon White to include his Democratic Party affiliation. White has been sharply criticized and ridiculed for anti-Semitic remarks, including claiming that Jews control the climate. 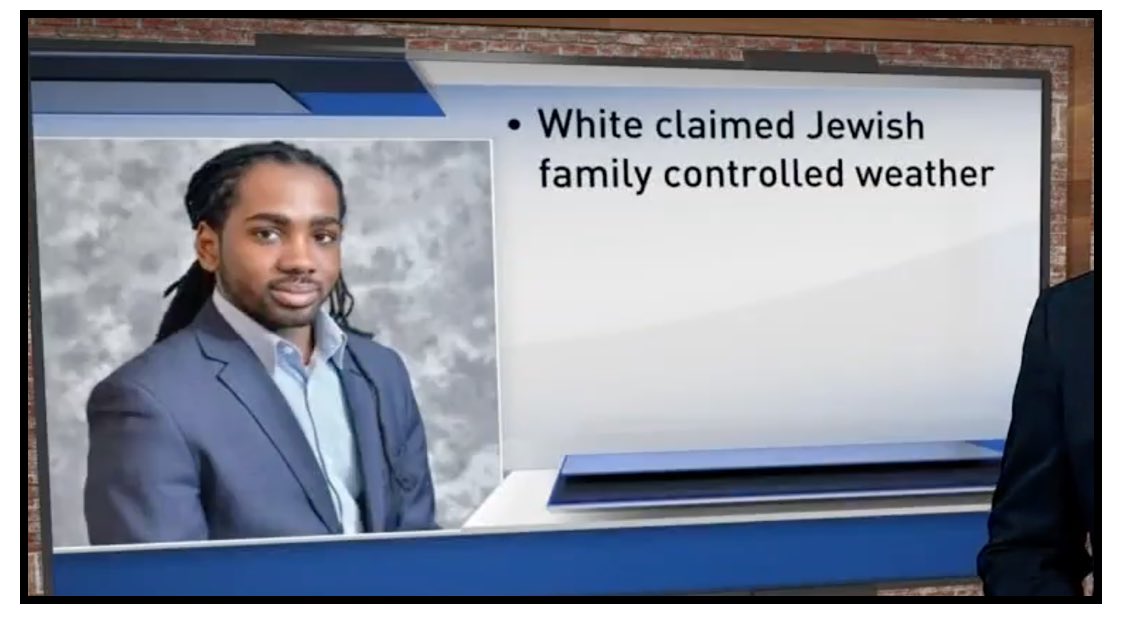 The Democratic Party tag didn't arrive in the AP's revision until Paragraph 5, even though White was named twice in previous paragraphs. Violating its own Stylebook rules, the AP also didn't specifically tag other DC Democrats who have made incendiary anti-Semitic remarks.

A political figure’s party affiliation should be routinely included in stories (Page 213).

Include the political affiliation of any elected officeholder (Page 219).

This verbiage replaced longstanding and vague previous guidance. It means that naming an elected official's party is no longer optional, and that naming a "(non-elected) political figure's" party is "routinely" expected.

Here are the first five paragraphs from the AP story after the likely Examiner-induced revision (anti-Semitic references are in green; missed opportunities to directly tag White and others are in red):

A review of Eddie Scarry's critique at the Examiner named the other Democrats besides White, showing that the AP still didn't go as far as its Stylebook dictates it should have:

An Associated Press report said that "anti-Semitic conspiracy theories" are rampant in "DC city government" did not state that all of the lawmakers identified for anti-Jewish remarks in the story were members of the Democratic Party.

... (The AP also) mentioned ... Mayor Muriel Bowser, who was present for a meeting with lawmakers including White, wherein he claimed the "Rothschilds" controlled the World Bank; D.C. Public Housing Authority board member Josh Lopez, who organized a rally to support White; and Councilman Jack Evans, who is quoted in the story as also offering words of support for White.

All four officials are registered Democrats ...

The AP only vaguely admitted that "most city officials" are Democrats — the truth is that almost all are Democrats, and councilmembers who aren't are only pretending to be "independent" (examples here and here) — and did not acknowledge, as Scarry observed, that "all of the lawmakers identified for anti-Jewish remarks" are Democrats.

Scarry noted why it's important to note that those who have engaged in anti-Semitism are all Democrats:

The lack of party identification in the story is of note because some recent reports have suggested there is a correlation between a supposed rise in anti-Semitism across the country under President Trump, a Republican.

In other words, telling readers that everyone involved is a Democrat would disturb the "All anti-Semites are Republicans" narrative.

Not disturbing that narrative was more important to AP than following its own rules.

While the story at APNews.com now contains the party-ID revision, it wasn't difficult to find original versions of the story at other websites which do not, and probably never will, including FoxNews.com, WTOP in Washington, NBCNews.com, and the Chicago Tribune.