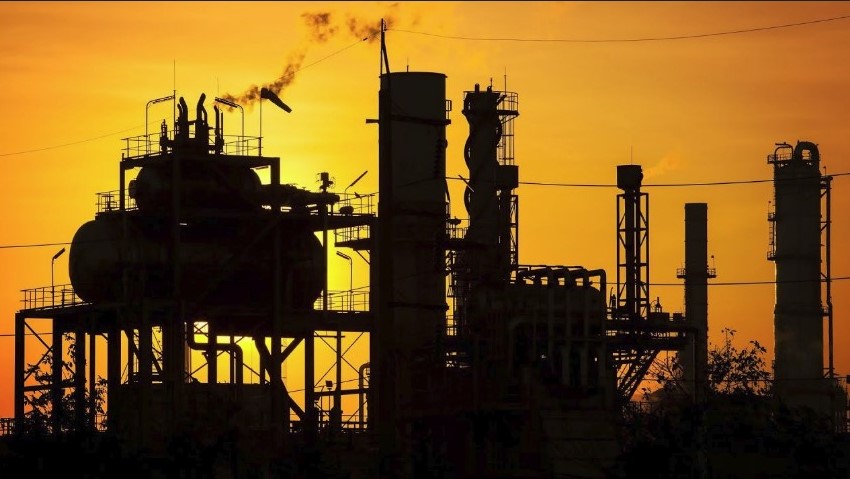 On Wednesday, a U.S. judge began considering lawsuits brought by San Francisco and Oakland, California claiming that multinational oil companies conspired to keep the alleged facts about alleged global warming from the public.

Clearly the most newsworthy development, reported by advocates and skeptics alike, is Clinton-appointed District Judge William Alsup's contention that evidence submitted by plaintiffs of this alleged conspiracy “shows nothing of the sort.”

Sudhin Thanawala at the Associated Press didn't report the judge's statement. Instead, he celebrated how Alsup supposedly got a "climate change lesson."

The Daily Caller's Michael Bastasch covered the judge's evaluation Wednesday, including tweets from both a skeptic and a believer:

... The cities’ suits against oil companies, however, do not show an industry conspiracy to suppress climate science from the public, U.S. District Judge William Alsup said, according to journalists who attended the hearing.

Alsup said plaintiffs “shows nothing of the sort” regarding some sort of conspiracy against science, Conservative journalist Phelim McAleer tweeted.

Bastasch posted two tweets from McAleer and another from journalist Amy Westervelt, clearly a global warming subscriber who claims that Alsup is wrong:

Although the defendants filed a motion for dismissal on Tuesday, the Daily Caller, McAleer and Westervelt all used forms of the word "dismiss" to describe the judge's statement without making it clear that he has not formally granted a dismissal motion.

That doesn't let the AP off the hook for failing to report the judge's stated no-conspiracy position. Instead, reporter Thanawala spent much of the story's verbiage telling readers how wonderful it was that global warming advocates had an opportunity to educate Alsup:

There were no test tubes or Bunsen burners, but a courtroom turned into a science classroom Wednesday for a U.S. judge considering lawsuits that accuse big oil companies of lying about the role of fossil fuels in the Earth's warming environment.

... What he got at the end of the nearly five-hour hearing was a primer on the history of climate change research, carbon dioxide's role as a greenhouse gas, melting ice caps, rising sea levels and extreme weather.

... Legal observers said they had never heard of a court holding a tutorial on climate change, and they were eager to see how the oil companies explained global warming.

Speaking of explaining, someone needs to explain how the AP, in ignoring Judge Alsup's clear "nothing of the sort" statement about the existence of an oil company conspiracy, was practicing fair and balanced journalism.