Murder of Four in South Carolina Virtually Ignored; Is It Because Killer Didn't Use a Gun?

On March 10, "authorities say," a 22 year-old man in South Carolina killed "his grandparents, an aunt and a cousin." It appears that only the Associated Press has given attention to this story. By contrast, recent "mass killings" involving fewer victims received widespread national coverage. Why is that? The answer appears to be that the South Carolina attacker didn't use a gun.

The gruesome details reported Sunday at a Charleston TV station qualify as prime material for extensive "if it bleeds, it leads" attention:

The four victims all died from blunt trauma, according to Charleston County Deputy Coroner Kimberly Rhoton. 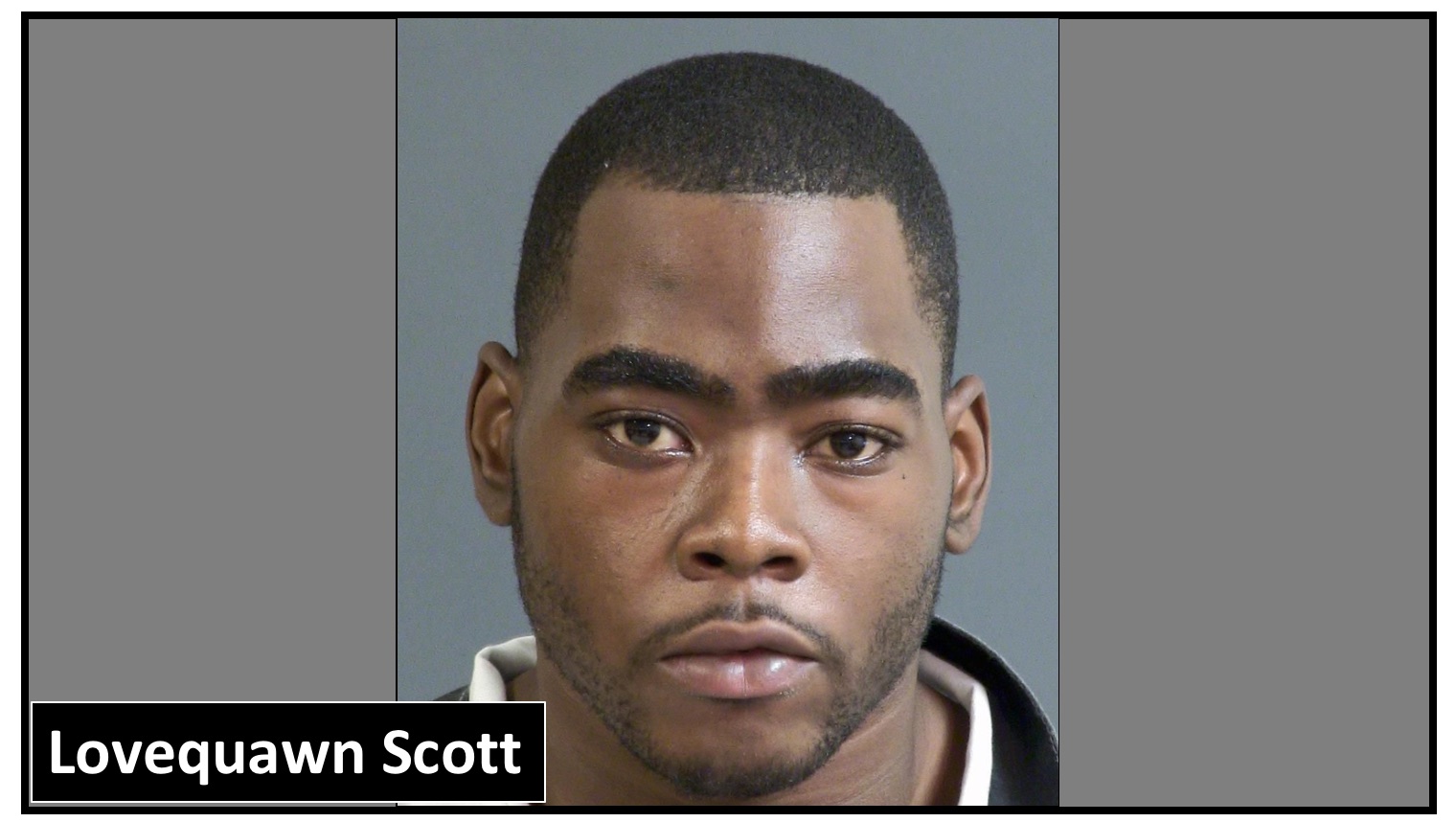 The Manigault's grandson, 22-year-old Lovequawn Matthew Shaire Scott, was arrested on Saturday for their deaths and charged with four counts of murder.

... Deputies say the tank top and his clothing appeared to be covered in blood, and said Scott had open cuts to the backside of the hand that had been wrapped in the tank top.

... Deputies say they found a dumbbell in the home similar to another dumbbell that had been found next to one of the victims in the garage.

Many key elements of recent widely-covered "mass killings" are present. The only major difference appears to be the weapon the killer used.

The four dead are more than the two killed at Central Michigan University on March 2 and three killed at a California veterans home on March 9. Both the CMU and California incidents received national attention, including network evening news coverage.

The South Carolina murders were of black family members and no others — as were the CMU murders.

As has so often been the case with those who carry out these crimes, including the CMU, California, and the February 14 Parkland, Florida massacre, "warning signs" about Lovequawn Scott's potential danger to others were apparently ignored:

At 6-foot-1 and 250 pounds, Lovequawn Scott cut an imposing figure — the kind befitting of the college football player he once was.

... his close acquaintances and family members also knew a shadowy side to Scott, and over the past few years, that began to emerge. He was kicked out of the The Citadel after Charleston police reported finding him with drugs. He wound up at Coastal Carolina University, where officers said he reached for a revolver during a confrontation. He's now accused of unleashing violence that has fractured his family and sent ripples through his Mount Pleasant-area community.

... Why isn’t the media at least talking about this? After all, wouldn’t this bolster their narrative that guns are bad?

There’s time enough in the news cycle to talk about this one. Yet we’re not.

That’s because it doesn’t advance the (gun control) narrative, and that’s why people are less and less trusting of the mainstream media.