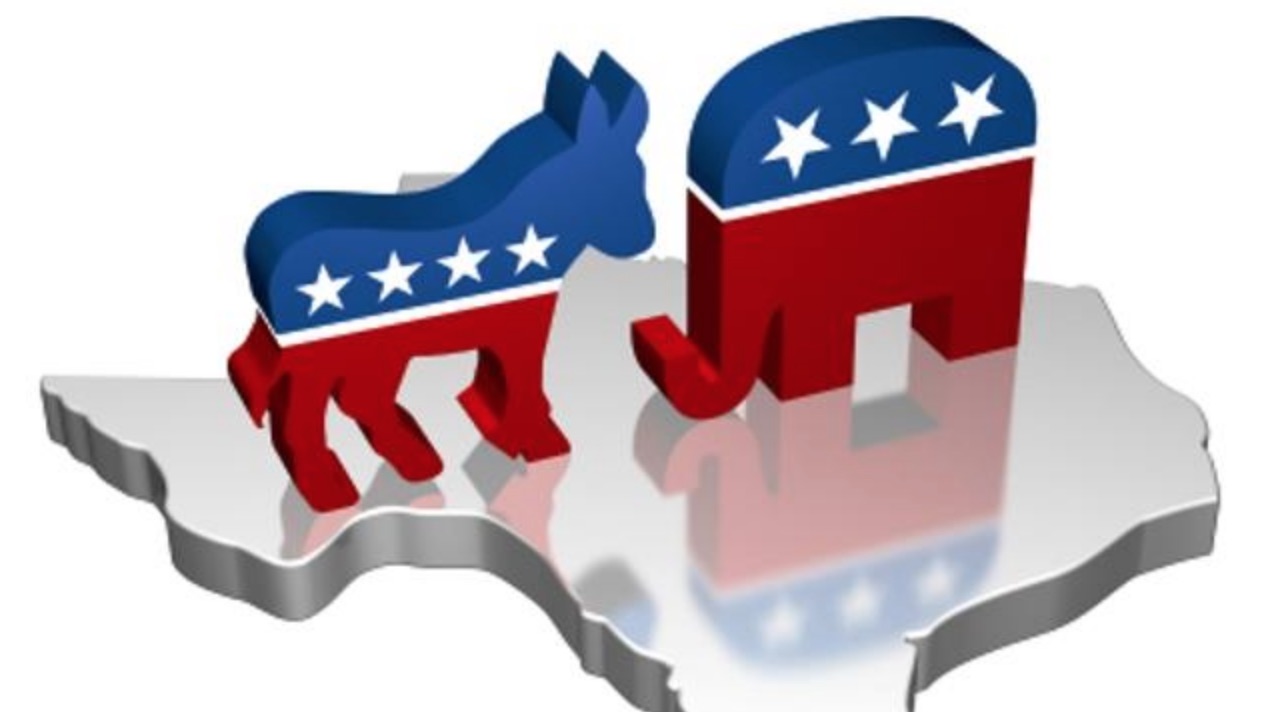 It was fake news.

Far-left outfits like Vox were excited about an alleged "spike in early Democratic voter turnout" accompanied by a precipitous GOP drop, all of which supposedly had Republicans "spooked." Vox even claimed that Lone Star State Democrats had cast more early-voting ballots:

If the claim was true, it would have been a shocking development. It wasn't.

The Monday NPR report showed Democrats with an early-voting advantage of 47,000. It also claimed that Democrats had won the early-voting turnout war:

But the footnote seen at the bottom of that graph says otherwise (bold is mine):

The counties included are the ones that the Texas Secretary of State’s Office had available for the past eight years ... They include the 12 most populous counties in Texas, and in total they make up about two-thirds of the population of the state.

Anyone familiar with Texas politics should know that:

Using 800,000 as the GOP total, Republicans cast 80 percent of the early ballots in the state's other 239 counties.

What a letdown it must have been for Democrats deceived by their own media after Tuesday's balloting. With few challengers to entrenched incumbents, Republican turnout topped 1.5 million, while Democrat turnout was roughly 1.07 million.

The Hill  tried to pretend that Dems should be pleased at garnering 40 percent of primary ballots:

... The uptick will likely foster Democratic enthusiasm about the possibility of competing in tough races across Texas this year, even if the party is still outnumbered in the reliably conservative state.

That prospect seems unlikely. In 2002, the last time a Republican president was in his first term, Texas Democrats cast 1.003 million ballots. The state's population has since grown by 30 percent, while 2018 Democratic turnout increased by only 7 percent. That's not evidence of the anti-GOP groundswell the media expects us to blindly accept.