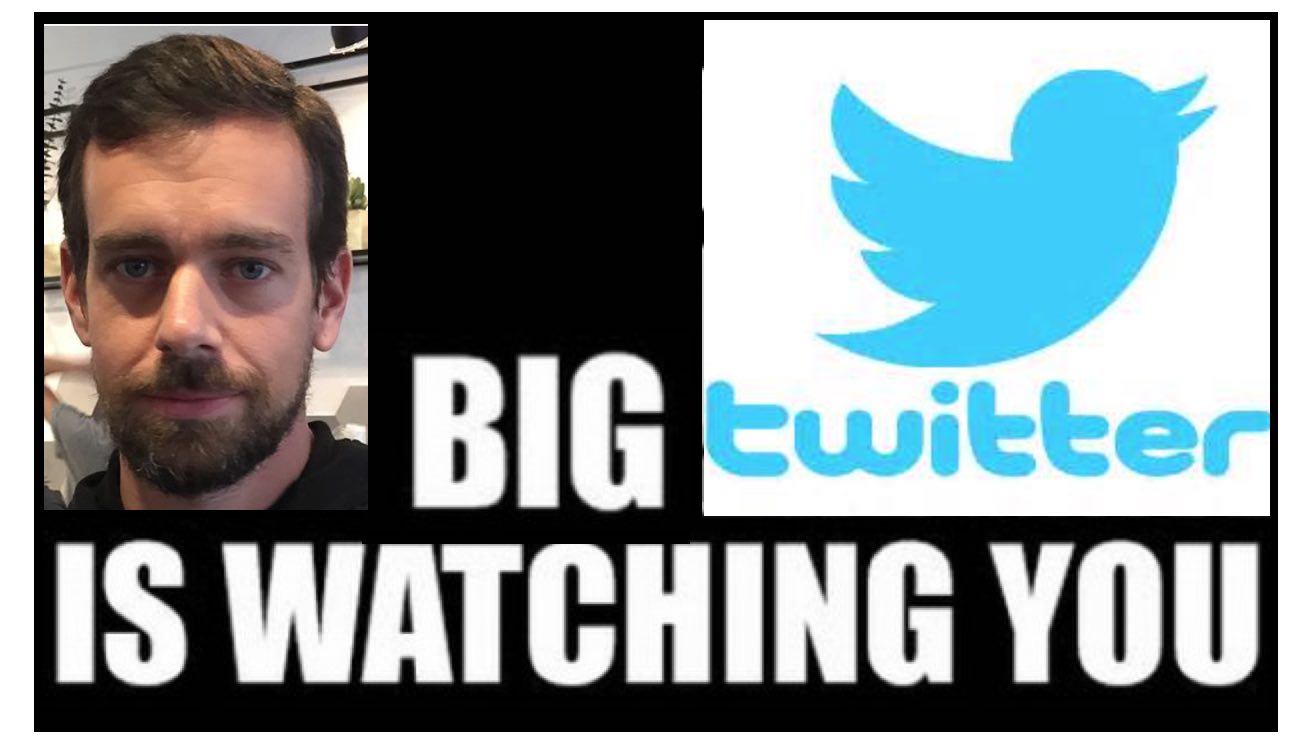 The growth in online censorship by tech titans Facebook, Twitter, and Google's search and YouTube platform is one of the most under-reported stories of the past two years.

In the latest disturbing development, Twitter, which has been increasingly heavy-handed in censoring center-right content, content providers, and everyday users since last year's general election campaign, has announced that it will unilaterally remove "blue-check" (i.e., "verified") status from groups and users who in its view have violated its Terms of Service — even for offline behavior it considers unacceptable.

Casey Newton at The Verge explained the move in a Thursday evening post (bolds are mine; links are in original; italics are Wagner's):

Twitter’s announcement yesterday that it would begin removing verification badges from some accounts had an immediate impact, as the company stripped the blue checkmark from a handful of accounts associated with the far right. But the announcement, which arrived via five tweets and an update to a Twitter support page, left much unanswered. The most common question was why Twitter would remove a user’s badge instead of simply suspending or banning the account. And the answer, the company says, has to do with offline behavior.

The gist is this: if a user breaks Twitter’s rules on Twitter — that is to say, by tweeting — that user will still be disciplined in all the usual ways, a spokesperson said. What’s new is that Twitter now plans to do at least some monitoring of verified users’ offline behavior as well, to determine whether it is consistent with its rules. If it isn’t, users can lose their badges. And so a hypothetical verified user who tweeted nothing but pictures of kittens but organized Nazi rallies for a living could now retain his tweeting privileges, but lose his verification badge.

The key phrase in Twitter’s policy update is this one: “Reasons for removal may reflect behaviors on and off Twitter.” Before yesterday, the rules explicitly applied only to behavior on Twitter. From now on, holders of verified badges will be held accountable for their behavior in the real world as well. And while it’s unclear what Twitter’s final policy will look like, the introduction of offline behavior to the Twitter rules adds an unpredictable new dimension to its anti-harassment efforts.

To understand why Twitter would begin taking offline behavior into account, consider the case of Jason Kessler. Kessler, a white supremacist who organized the United the Right rally in Charlottesville in August, kicked off the latest controversy over Twitter’s rules when his account was verified last week. Kessler’s account was new — he deleted his previous account after making offensive comments — and his tweets, while offensive to many, seemingly did not break Twitter’s rules.

On the other hand, by organizing the march, Kessler had promoted hate speech, which is explicitly against Twitter’s rules.

So-called "hate speech," assuming anyone can even define it, is protected by the First Amendment. If Twitter is choosing to use the Southern Poverty Law Center's twisted definition of "hate speech" or "hate groups" or is taking a similar posture, a wide swath of legitimate center-right groups' blue checks may disappear. One can be certain that users losing a blue check will be on an internal Twitter "watch list" for supposedly inappropriate online or offline activity that would cause the company to ban them.

It should also be noted that Twitter took its actions against those so-called "far-right" accounts (even those who most deserve the "far-left" moniker are rarely described that way), despite revised Twitter Rules which say that "We will begin enforcing this rule around affiliation ... on December 18, 2017."

Twitter's move is a dream come true for so-called "social justice warriors" (SJWs). While the rest of us try to get on with our lives, power-hungry SJW "bystanders" with nothing better to do can apparently report any user or group they don't like for inappropriate offline behavior. If Twitter has sanctions for false reporting, they have not been publicly identified.

Twitter's premise for taking this step is so obviously dishonest that an 8-year-old can see through it. Unfortunately, The Verge's Newton inexplicably bought the line the company is selling:

For most of its life, the verification program existed only to authenticate the identities of high-profile Twitter users. That changed in January 2016, when the company stripped far-right provocateur Milo Yiannopoulos of his badge. For the first time, the badge seemed to carry a hint of endorsement from Twitter itself.

With this week’s changes, Twitter has now made that endorsement explicit. A badge is now more than a marker of identity — it’s a badge of approval, as well.

Until now, even with the Milo dustup, there hasn't been a person on earth who believed that Twitter's blue check mark was anything more than a form of identity verification. Twitter, for no good reason and entirely on its own, has chosen to make "blue check" status a "badge of approval," and has appointed itself the sole arbiter of who is "approved" and who isn't.

That's an open invitation to a tidal wave of political pressure, false tattle-taling, and free speech marginalization. Expect SJWs to harass Twitter and its CEO Jack Dorsey relentlessly over anyone and everyone it doesn't like who has blue-check status — up to and including President Donald Trump. In fact, the campaign against Trump's blue check has already begun.

Twitter already has a demonstrated track record of suppressing conservative hashtags and trending topics and of "shadowbanning" individual users. The last thing it needs is another tool in its anti-free speech arsenal.

The need for alternative social media platforms which value open, unfettered discussion has never been more obvious — or urgent.