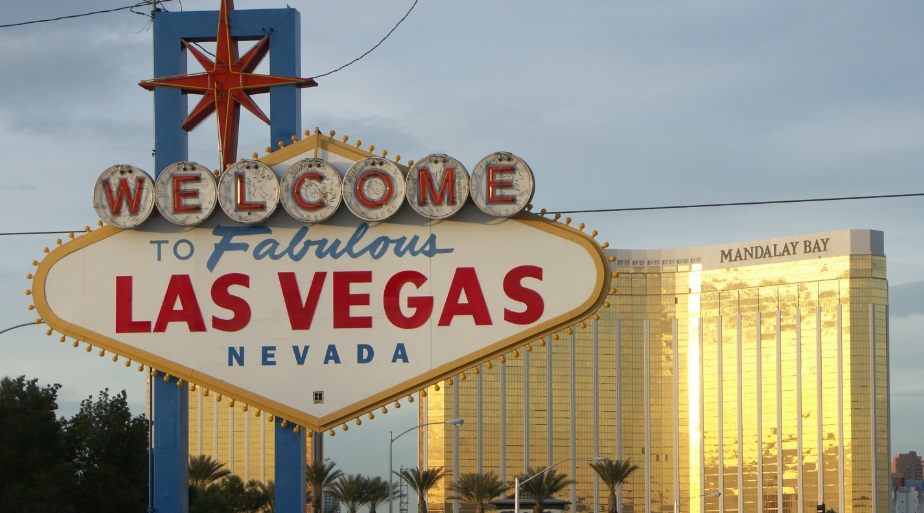 On Friday, Lisa Marie Pane and Emily Swanson at the Associated Press betrayed more than a little sadness that "The slaying of five dozen people in Las Vegas did little to change Americans’ opinions about gun laws."

This unfortunate (in their view) polling result was achieved despite a ridiculous weighting of the poll's sample towards Democrats accompanied by a failure to identify the overall political outlooks (vs. party affiliations) of those who were sampled.

The article does appear in a search on "NORC," the polling firm currently partnering with AP — but even then, at least in my browser, only after scrolling past about a half-dozen rows of repetitive and annoying mini-panels. Even ignoring the page design problem, who would ordinarily use "NORC" as a search term?

These low-visibility tactics are consistent with how a news outlet would handle a story it doesn't want readers to see. This treatment, the error-riddled page design just noted, and other observations which will be made in a future post, indicate to me that the wire service has not only consciously decided to move towards less transparency and accountability, but that it is stagnating or even shrinking as a business entity.

As to the article itself, Pane's and Swanson's bias was, as almost anyone would have predicted, in the direction of favoring more gun control, aka making it tougher for law-abiding citizens to own guns while criminals, who by definition don't care about obeying laws, remain armed to the hilt.

Here are several paragraphs from that report, which begins with a statement which might as well read, "How can these people be so stupid?" (bolds are mine):

The slaying of five dozen people in Las Vegas did little to change Americans’ opinions about gun laws.

The nation is closely divided on whether restricting firearms would reduce such mass shootings or homicides, though a majority favor tighter laws as they have for several years, according to a new poll from The Associated Press-NORC Center for Public Affairs Research.

The massive divide on stricter limits remains firmly in place.

... In this latest survey, 61 percent said the country’s gun laws should be tougher, while 27 percent would rather see them remain the same and 11 percent want them to be less strict. That’s similar to the results of an AP-GfK poll in July 2016.

Sadly, many people still believe that "tougher" gun laws are desirable because they'll supposedly make the nation safer. This unfortunate belief persists, despite the fact that more gun ownership has led to less crime in the past quarter-century (only partially offset by the "Ferguson effect" during the past three years). This belief also persists despite the fact that open-minded people like Leah Libresco who have studied how effective proposed gun control measures would be in real life have found that "the (arguments for proposed gun control) policies ... crumbled when I examined the evidence."

As to the AP-NORC poll result, yeah, the results are "similar" to the AP-GfK poll conducted 15 months earlier. But to get to that "similar" result, the pollsters engaged in a heavier weighting of Democrats vs. Republicans than the already ridiculously weighted July 2016 poll.

As to that older poll:

What's more, the October AP-NORC poll failed to ask — or failed to report that they asked — a very important question, namely, "Generally speaking, do you consider yourself a conservative, liberal, or moderate?"

The failure to ask (or report that they asked) this question opens up the possibility that, on an overall basis, the October 2017 poll may have sampled relatively more conservatives than liberals, or vice-versa, either deliberately or accidentally. Readers will have little problem guessing which one I think it is.

I'd argue that the poll found respondents who were more liberal and less conservative overall based on the differences in the type of area respondents say they live:

The October 2017 poll betrayed additional evidence supporting the notion that its respondents were more liberal than in the previous poll. The liberal-conservative-moderate question which was removed (or not reported) was effectively replaced by "strong-moderate-lean" Democrat and Republican breakdowns in reported party affiliations or sympathies. Only 8 percent of poll respondents described themselves as "strong Republicans." That's laughably absurd.

After all that poll cooking, the AP still couldn't come up with a result they clearly wanted showing more support for gun control.

Given the facts presented here, what they really found is that there is less support — but they won't dare admit it.