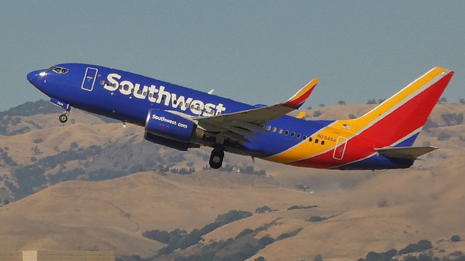 Several CNN pundits and an AP reporter were extremely triggered by an alleged use of the phrase "Let's Go Brandon" at the end of a Southwest Airlines flight from Houston to Albuquerque. People wanted the pilot summarily fired.

We also discuss the lame tiki-torch Trumper stunt to mock GOP candidate Glenn Youngkin in Virginia (blamed on the "Republican" Lincoln Project), and Brian Stelter's remarkable 11 and a half minutes of invective at the top of his Reliable Sources show imagining how Trump and his "MAGA media" would ruin everything for America in 2022, 2023, and 2024.