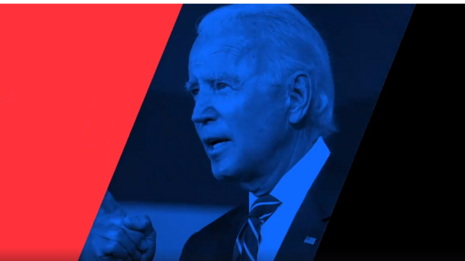 On the latest NewsBusters podcast, we look at the big picture under Biden. In less than three months, the country is facing a gas shortage for much of the East Coast, inflation, a slowdown in hiring despite a record number of job openings, fighting in the Middle East and a border crisis. But the media would rather fixate on Liz Cheney waging a crusade against Donald Trump, even as it caused her to lose her leadership slot in the House minority.

Many conservatives are comparing Biden to Jimmy Carter, with gas lines and inflation (or what they used to call "stagflation," inflation and stagnation). Jim Geraghty at National Review prefers comparing Biden to Michael Dukakis, and you get two Reagan-era liberals who can't imagine what could go wrong with an ultraliberal approach.

We also discuss The Washington Post pretending that CNN up until recently was "ardently neutral," and the new ruling that vaccinated Americans can stop wearing masks, both indoors and outdoors. What caused that sudden reversal?