Why do they call it "public broadcasting" when it promotes actions against the public interest? What do we pay our tax dollars for "public radio" that advocates theft in the midst of rioting? On Thursday, NPR's blog "Code Switch," with the slogan "Race In Your Face," posted an interview promoting a new book titled In Defense of Looting. This tweet says it all for us: 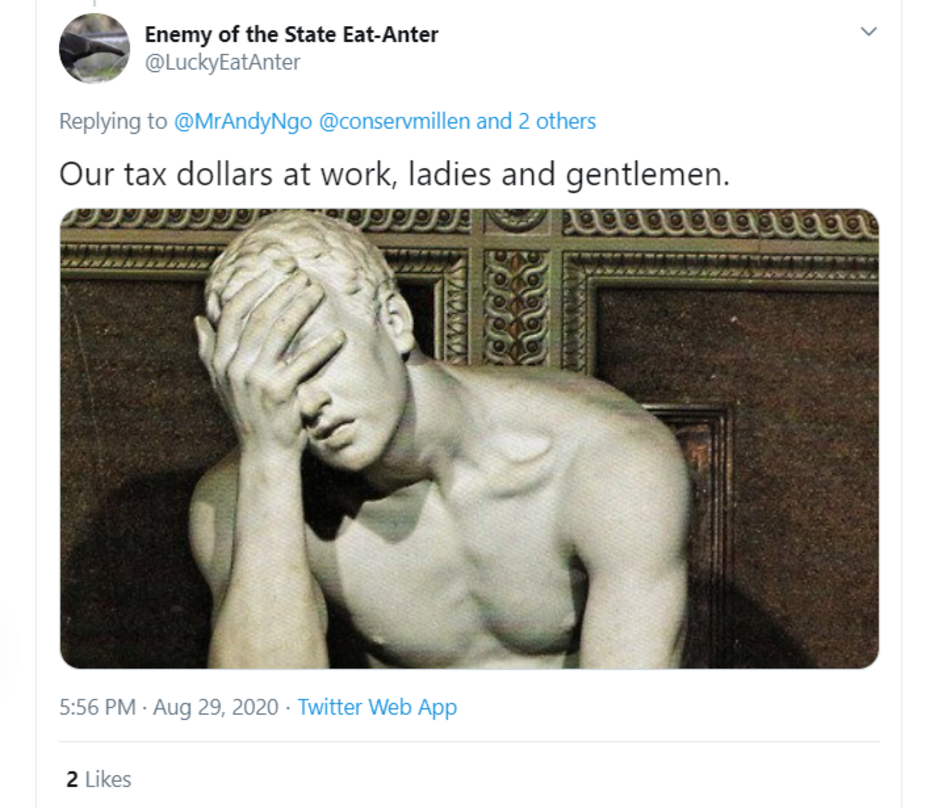 Publishers Weekly's review sells the book on Amazon: "Osterweil debuts with a provocative, Marxist-informed defense of looting as a radical and effective protest tactic...a bracing rethink of the goals and methods of protest."

Now, as protests and riots continue to grip cities, she argues that looting is a powerful tool to bring about real, lasting change in society. The rioters who smash windows and take items from stores, she says, are engaging in a powerful tactic that questions the justice of "law and order," and the distribution of property and wealth in an unequal society.

Escobar blandly asks the author to paint a "Marxist-informed" picture of why radicals loot:

It gets people what they need for free immediately...

It also attacks the very way in which food and things are distributed. It attacks the idea of property, and it attacks the idea that in order for someone to have a roof over their head or have a meal ticket, they have to work for a boss, in order to buy things that people just like them somewhere else in the world had to make under the same conditions. It points to the way in which that's unjust. And the reason that the world is organized that way, obviously, is for the profit of the people who own the stores and the factories. So you get to the heart of that property relation, and demonstrate that without police and without state oppression, we can have things for free.

What would you say to people who are concerned about essential places like grocery stores or pharmacies being attacked in those communities?

When it comes to small business, family owned business or locally owned business, they are no more likely to provide worker protections. They are no more likely to have to provide good stuff for the community than big businesses. It's actually a Republican myth that has, over the last 20 years, really crawled into even leftist discourse: that the small business owner must be respected, that the small business owner creates jobs and is part of the community. But that's actually a right-wing myth.

Contact NPR's Public Editor to express your opinion about this unfair and imbalanced interview promoting criminal activity. The form is right here.