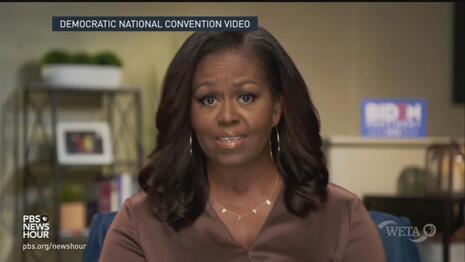 Michelle Obama’s pre-recorded speech for the first night of the Democratic convention was praised effusively and automatically by the "news" media. Because the media see it as their job to praise everything Michelle Obama does with overwhelming enthusiasm.

Please try this imaginative exercise: When has a “news” professional ever asked Michelle Obama a challenging question? When has she ever been portrayed as anything less than Barack’s “not-so-secret weapon”? If you want to smell a whiff of authoritarianism in America, it feels almost illegal to speak one discouraging word about the first black First Lady.

Michelle Obama is America’s most pampered princess, the most spoiled figure in our modern political history. Her every move is carefully prepared and managed, and no one ever disturbs her peace when she’s on display. Praising her poise and her cool is mandatory, and it’s easier to show poise when no one ever, ever challenges you as less than perfect.

Leading up to her taped remarks, ABC’s Byron Pitts struck the typically unctuous note. “I call this, George, the favorite auntie speech, right? Every family has one. The cool aunt, the smart aunt, the kind aunt -- and so, for the Democratic family, she is that.” The networks robotically pretend absolutely everyone loves her, not just the Democrats.

After the speech, Michelle was compared to a preacher. George Stephanopoulos called it “kind of a sermon on empathy.” Joy Reid was more explicit: “That is a preacher. That is how pastors the Sunday before the election are going to sound. She preached a word tonight, and I'm pretty sure everyone was as silent listening to that in their living rooms and sitting up straight when she began speaking.”

Wrong. Most of America was watching something else. The media also praised her to the skies for her convention speech in 2016, and somehow the Democrats still lost.

Over on CNN, Jake Tapper spoke glowingly of her oratorical gifts. “Before I get to any of the content, we should just acknowledge that the former First Lady is one of the most effective speakers in American politics today.” In fact, “she's a more effective speaker than Vice President Joe Biden is when reading from a teleprompter.”

On CBS, John Dickerson called it a “break glass in case of emergency speech” by “someone who is not a politician who has written one of the most successful books in modern times.” She “motivates Democratic voters and also makes the character claim from a nonpolitical perspective – obviously at a convention, it is political, but she is not a politician.”

False. She is transparently, obviously a politician. This is part of the swindle from the liberal media. She’s “secret-weaponized” for the Democrats, and yet she “hates politics.” Spare us.  It’s true she had one of the most successful books in recent years, in large part because of fierce Democratic loyalty, and in part because of endless, breathless promotion by fiercely loyal “news” outlets.

This is what makes all of her Oprah-esque blather about empathy sound a little humorous. How can this multi-multi-millionaire author and celebrity with the Martha’s Vineyard mansion present herself to the voters as Just Like You? She has filmmakers make gushy films about how empathetic she is as part of the lucrative family business deal with Netflix, but who else gets that privilege?

Even conservative writers and media outlets want to hail her rhetorical bilge. Let’s stop that. Someone needs to break this sickening spell. Let’s dare to treat her like just another wealthy Democrat hack, selling a siren song of socialism in her glitter boots. 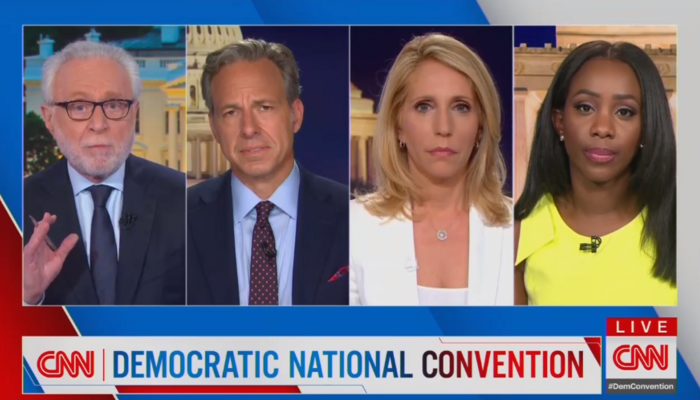 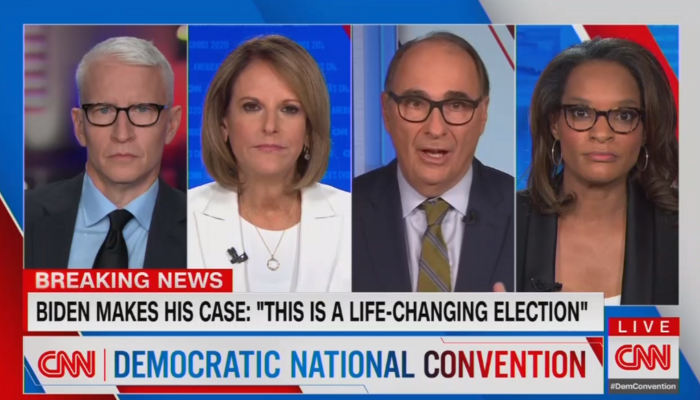 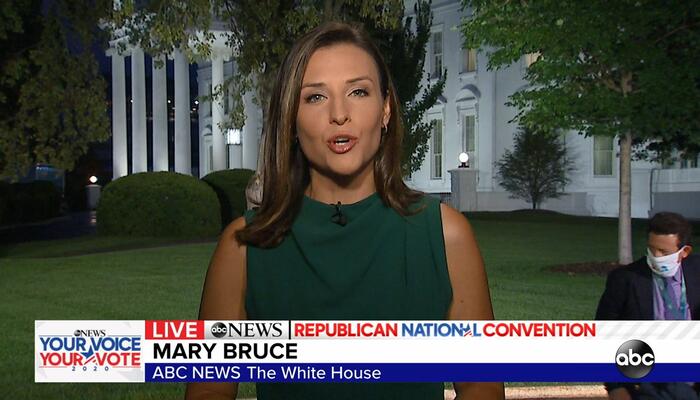