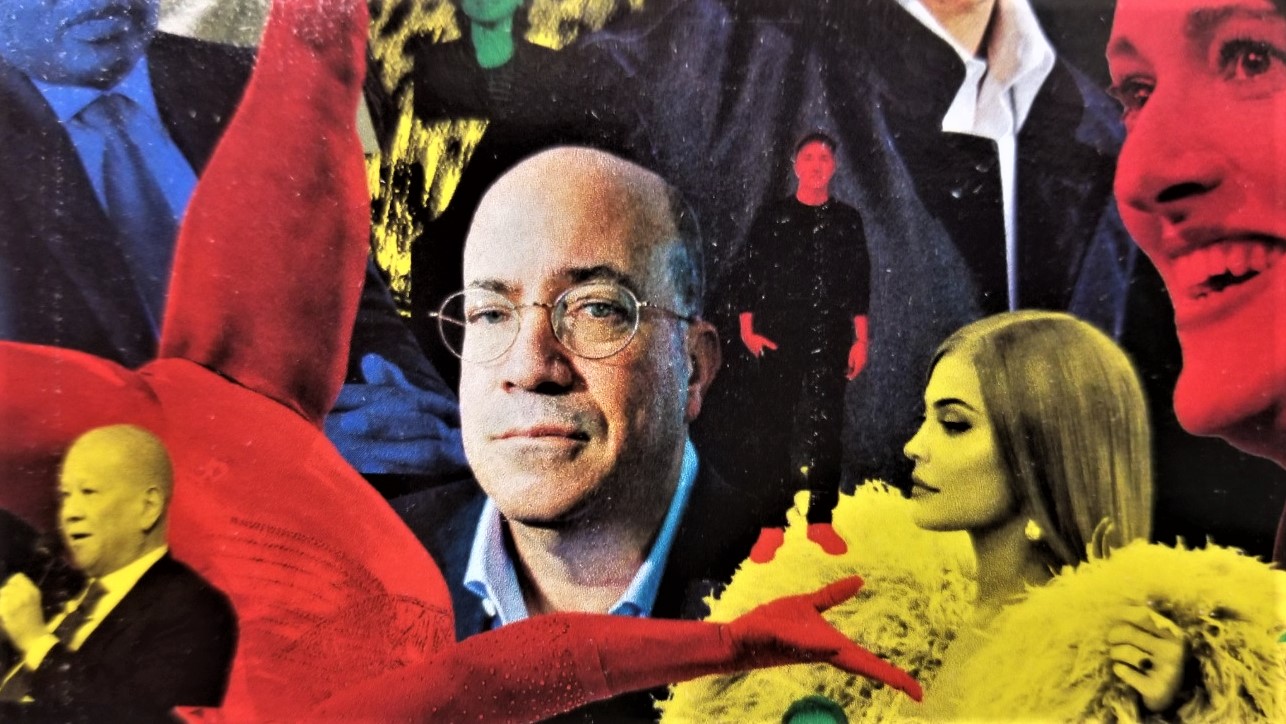 Bloomberg Businessweek magazine penned a puff piece on CNN president Jeff Zucker for its "Bloomberg 50" cover package on "The people who defined 2019."

CNN defined 2019? And Fox -- often with double or triple the viewership -- did not? Well, BBW's Felix Gillette touted CNN's profits and how they are spotlighted in Saturday Night Live skits:

SNL’s portrayals acknowledged the “great impact” CNN has played in a loony year in politics and its “part in the popular culture,” Zucker says.

Gillette's story insisted CNN defined 2019 because "The roughly 50 town halls CNN has hosted for Democratic presidential candidates have played a major role in shaping the primary."

This is, apparently, doing penance for all their live Trump coverage in the last cycle. Zucker said "We were conscious of those who rightly criticized television in the last election for not spending enough time on the issues and for not digging deeper into where each candidate stood on them.” But now?

On March 10, South Bend, Ind., Mayor Pete Buttigieg turned in a sharp performance at his town hall in Austin. He talked about his husband (“I married a teacher, so I married up”), spoke movingly about losing his father to cancer a few weeks earlier, and took aim at Vice President Mike Pence, the former governor of Buttigieg’s home state.

According to Nielsen Co., Buttigieg drew an average of 546,000 total viewers. In the next 24 hours, he raised over $600,000 from more than 22,200 donations. “It was a game changer for our campaign,” says communications adviser Lis Smith. “It is hard to imagine how a long-shot, unknown candidate like Pete Buttigieg could have taken off in this race without that one hour of free airtime.”

Who touted that fundraising haul from a "widely heralded performance" first? Oh, CNN did. They were happy to help.

Zucker relished his hostile tweets from the president, including the ratings taunts. Like a good CNN partisan, Gillette turns to the "death threats" when CNN is mocked: 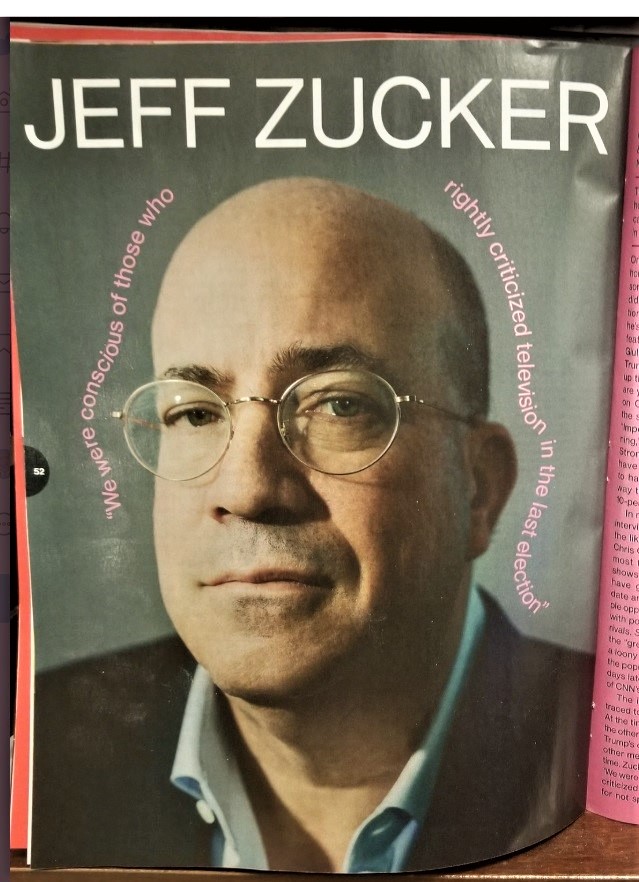 In April, Trump retweeted an article from the Daily Caller knocking the ratings for CNN town halls. In October one of his lawyers sent a letter to Zucker and Randall Stephenson, the CEO of AT&T, bewailing CNN’s coverage and threatening legal action. (“Nothing more than a desperate PR stunt,” said a CNN spokesperson.)

The president’s vitriol has helped inspire everything from chants of “CNN sucks!” at political rallies to death threats against CNN journalists to a foiled plot to bomb the network. “We’ve talked to his people, but I don’t think they have any control over him,” says Zucker. “It’s because he knows it matters what CNN reports. He’s got Fox News in the bag. He doesn’t think the people who watch MSNBC are ever going to be persuadable voters. That’s why he is always obsessed with what CNN is reporting.”

CNN!? In the Trump era? The network of Persuadable Voters? Now who's selling Fake News? Maybe this could more plausibly be seen as Michael Bloomberg buttering up CNN for the coming primaries.