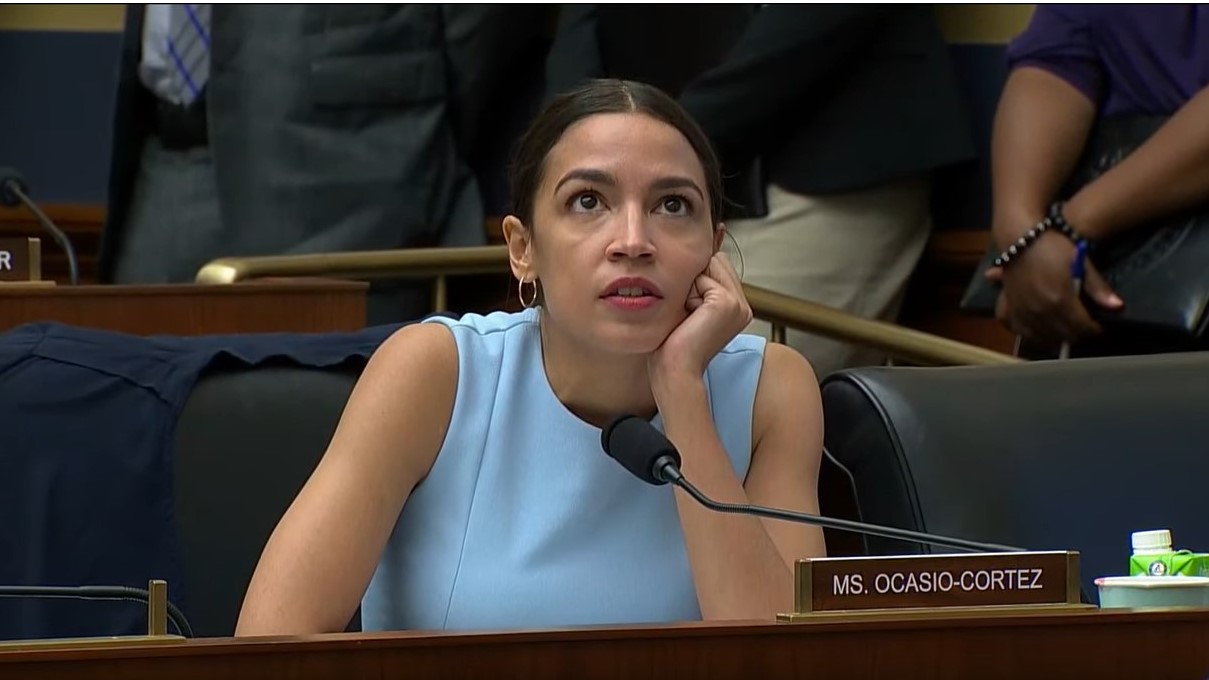 "Some media outlets are sacrificing the future of our planet for the sake of appearing objective," Margaret Klein Salamon, founder and executive director of The Climate Mobilization, said in a news release Saturday.

"This idea of equating climate deniers with scientific experts is a dangerous practice which frames the threat to our planet, our existence as an ongoing debate," Klein Salamon added. "I don’t think sacrificing the future of our planet in exchange for a look of 'objectivity' is an even exchange. It’s one the coming generation will judge us on, if we don’t move with the urgency necessary to fight back against global warming and win."

What makes this more amusing is Klein Salamon is a psychologist, not a climatologist. Her co-founder Ezra Silk has a Bachelor's Degree in History. Her advisory board includes the "former executive vice president of The Cheesecake Factory," a minister who's president of the Hip Hop Caucus and Adam McKay, the movie director who recently made the Cheney-trashing movie Vice.

The Left warns that democracy is dying in darkness.....and then insists the planet is too important for a democratic debate on the climate. To prevent planetary death, one side has to...die in darkness. They warn of Trump's authoritarian tendencies....and then display them in their media analysis.

Klein Salamon's group was touting a study from Nature.com that Newsweek was pushing. "The U.S. media gives climate change deniers too much prominence by placing people with little understanding of the complexities involved in the same league as top scientists, a study has found."

"It's time to stop giving these people visibility, which can be easily spun into false authority," University of California Merced Professor Alex Petersen said in a statement. Peterson was one of three scientists who traced the digital footprints of climate deniers and scientists across 100,000 media articles for a study in Nature Communications. They discovered about half of mainstream outlets actively seek out climate change denying experts for coverage.

"It's not just false balance; the numbers show that the media are 'balancing' experts—who represent the overwhelming majority of reputable scientists—with the views of a relative handful of non-experts," study author Professor LeRoy Westerling said in a statement. "Most of the contrarians are not scientists, and the ones who are have very thin credentials. They are not in the same league with top scientists. They aren't even in the league of the average career climate scientist." 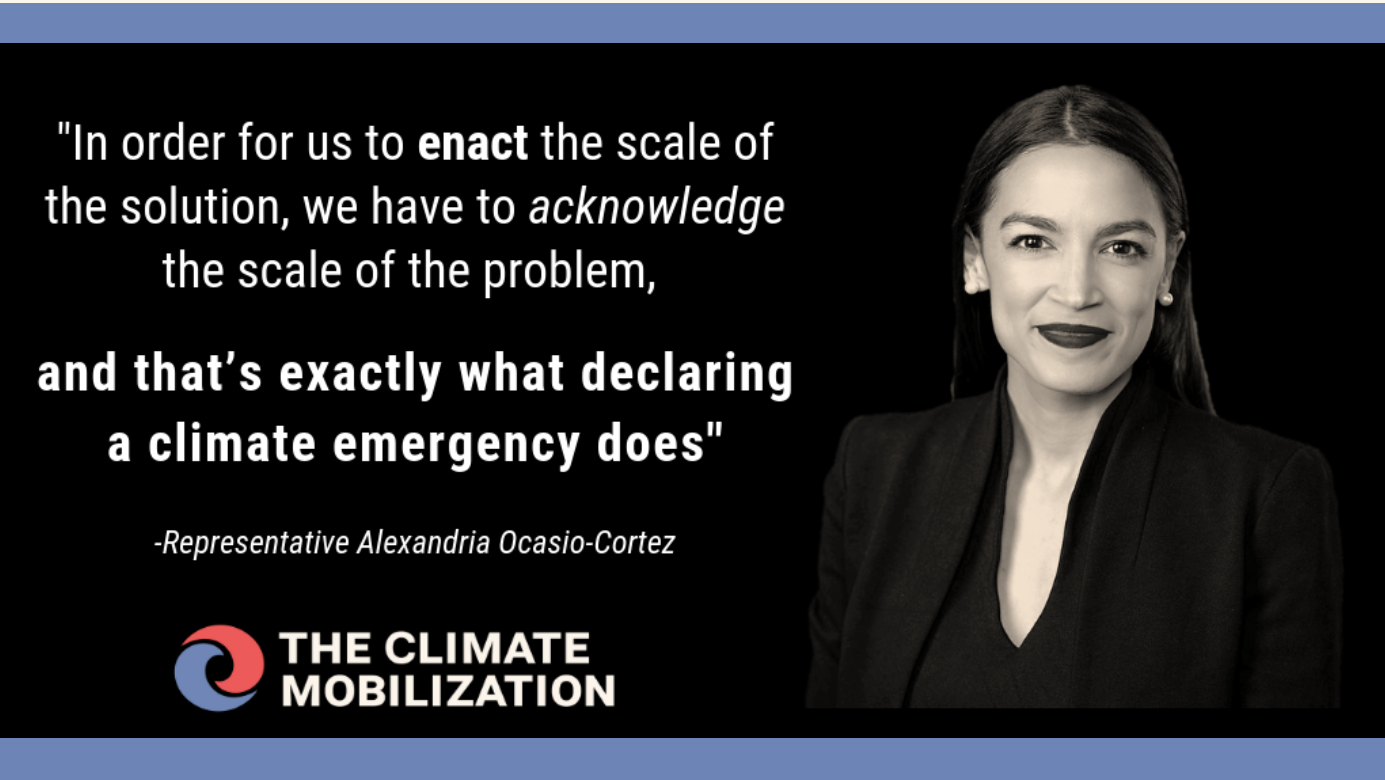 These professors cited a 2016 New York Times story as one example of a story they reviewed, starring then-Congressman Lamar Smith. So...Republican committee chairmen demanding documents from the climate alarmists shouldn't be a news story, since Smith was not a scientist? These authoritarians don't even want a legislative debate on their Green New Deal "solutions."

They noted journalists often quote skeptics just to knock them down -- but even this is unacceptable! Censors have to censor:

Research shows that journalists often quote contrarians either to infuse objectivity or to dismiss their position outright. Yet, these approaches also detract attention from the relevant CC [climate change] narrative and provide the counterproductive impression that there is something substantial in contrarian arguments to be debated.