Radical Matt Taibbi on Russiagate: 'Death Blow for the Reputation of the American News Media'

The establishment media is being roasted from the Right AND from the Left as the Russiagate conspiracy -- as a criminal conspiracy/impeachment vehicle -- has collapsed. Leftist author and former Rolling Stone political writer Matt Taibbi is well known for roasting right-wingers with overwrought personal attacks. But he's drawing notice -- even from Brian Stelter today on Reliable Sources -- for roasting the media under this headline:

It's official: Russiagate is this generation's WMD.

The Iraq war faceplant damaged the reputation of the press. Russiagate just destroyed it

Taibbi began with a dramatic announcement: "Nobody wants to hear this, but news that Special Prosecutor Robert Mueller is headed home without issuing new charges is a death-blow for the reputation of the American news media."

That can be argued both ways -- their reputation has been tainted for a long time, and yet, they are the "establishment media" right now. Taibbi mocked the Mueller worship in the media and entertainment elites:

The Special Prosecutor literally became a religious figure during the last few years, with votive candles sold in his image and Saturday Night Live cast members singing “All I Want for Christmas is You” to him featuring the rhymey line: “Mueller please come through, because the only option is a coup.”

Taibbi referred to a New York Times news report by Peter Baker acknowledging there could be a "reckoning" for the news media, as well as everyone else: 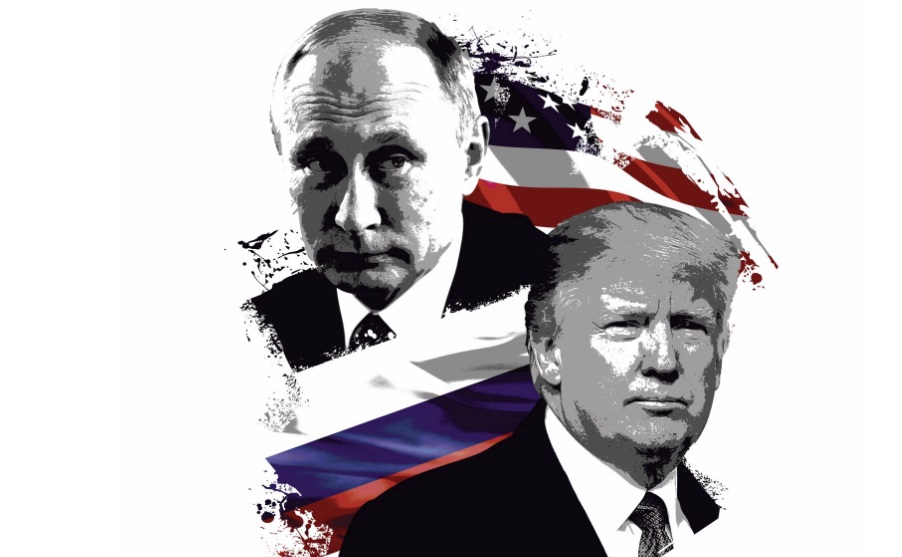 The paper was signaling it understood there would now be questions about whether or not news outlets like themselves made a galactic error by betting heavily on a new, politicized approach, trying to be true to “history’s judgment” on top of the hard-enough job of just being true. Worse, in a brutal irony everyone should have seen coming, the press has now handed Trump the mother of campaign issues heading into 2020.

Nothing Trump is accused of from now on by the press will be believed by huge chunks of the population, a group that (perhaps thanks to this story) is now larger than his original base. As Baker notes, a full 50.3% of respondents in a poll conducted this month said they agree with Trump the Mueller probe is a “witch hunt.”

Stories have been coming out for some time now hinting Mueller’s final report might leave audiences “disappointed,” as if a President not being a foreign spy could somehow be bad news.

Openly using such language has, all along, been an indictment. Imagine how tone-deaf you’d have to be to not realize it makes you look bad, when news does not match audience expectations you raised. To be unaware of this is mind-boggling, the journalistic equivalent of walking outside without pants.

Taibbi throws in some snarky references to Whitewater (and Clinton) and the Swift Boat Veterans for Truth (and John Kerry) to separate himself from the conservatives. He singles out one never-Trumper as wrong both ways: "David Frum (a key member of the club that has now contributed to both the WMD and Russiagate panics)."

Taibbi concluded: "Being on any team is a bad look for the press, but the press being on team FBI/CIA is an atrocity, Trump or no Trump. Why bother having a press corps at all if you’re going to go that route?" As if Taibbi has never "been on a team"? Did he look at all the covers of Rolling Stone during his tenure?