The Washington Post displayed its typical tilt in a snide gossip feature on Thanksgiving Day on which celebrity "turkeys" deserve a pardon, like the president pardons turkeys each year. Post "Reliable Source" gossips Emily Heil and Helena Andrews-Dyer made a very predictable list: liberals and anti-Trumpers, pardoned. Trumpers and Fox Newsers, not pardoned.

So we get Saturday Night Live jerk Pete Davidson, pardoned; Kim Kardashian, pardoned; Sacha Baron Cohen, pardoned;  and Taylor Swift, totally pardoned! They touted Swift for endorsing two Tennessee Democrats who lost. They lamely claimed it was "a bold move that may have contributed to a bump in voter registration. Snaps for Tay."

Cohen, who faked his identity to embarrass conservatives on Showtime, was bizarrely hailed for exposing "dark truths in a time of fake news and foolishness." But wait, he's foolish and fake news.

The verdict on Kanye West? "Not sure." On the Post's Naughty/Not Pardoned list: Roseanne Barr (obviously), and then:

Melania Trump! "The former fashion model has made some aggressive moves of her own, ticking off what seemed like half the world when she sported a jacket emblazoned with the phrase 'I really don’t care, do U?' on the way to a visit to a facility on the border where immigrant children were being housed. And just this month, she forced out the deputy national security adviser by having her spokeswoman release a statement saying the woman “no longer deserves the honor of serving in this White House” over a dust-up with her staff. 'It’s always good to turn negativity to positivity,' she told a group of teens last week, without the slightest trace of irony." 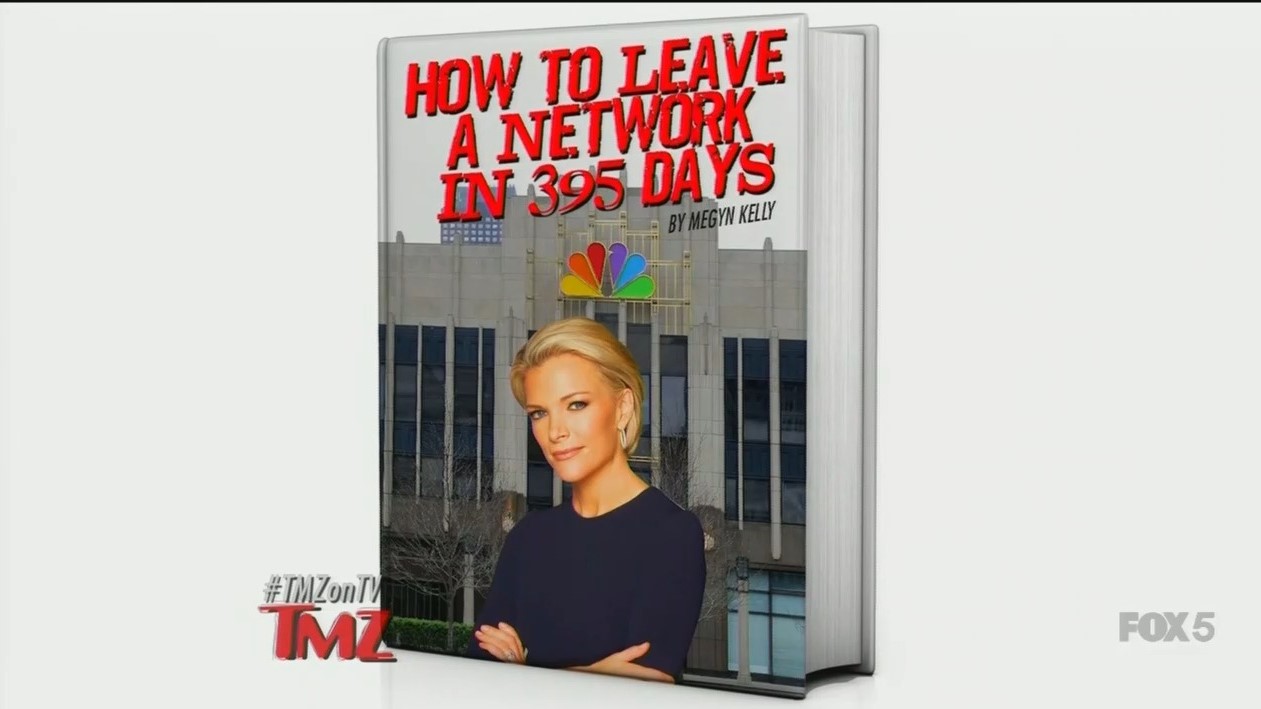 Megyn Kelly:  "The former Today host was ousted from the morning show family following her on-air pondering of whether blackface is acceptable for Halloween. Hint: It isn’t — on Halloween or ever in life. The former Fox News anchor issued an apology but the ensuing backlash (and bad ratings) ushered Kelly out the door in October. She’s stayed pretty quiet since but there’s no telling where the woman who described herself (in her apology no less) as not 'a PC kind of person' will land next to spew more good holiday cheer like the fact that Santa isn’t white."

Omarosa: "The original bad girl of reality TV has made a career out of being hated, first on Donald Trump’s NBC show, The Apprentice, and then on his Washington show, The White House. It’s been a rough ride for the former staffer who staged a bridal photo shoot at the White House and was fired less than a year later. She tried to redeem herself by writing a tell-all book about how terrible her former boss was, but it didn’t do much for her public image overhaul. Anyone willing to secretly tape her colleagues is officially on the naughty list. And we’re not convinced Omarosa wouldn’t return to the Trump show for the right role."

The only set of liberals on the Naughty List? The White House Correspondents Association Dinner organizers:

What is happening with this thing? The rubber chicken dinner with a heavy dose of celebrity glitz is officially dead now, right? After last year’s featured comedian, Michelle Wolf, roasted the Trump administration to a burned crisp, the association has flipped the script and nixed the jokey portion of the evening altogether. Why not throw the entire evening in the garbage?