At almost the same moment as Chuck Todd, former ABC News star Ted Koppel has penned an op-ed on how Trump is ruining the media’s reputation for The Washington Post. The headline online was “Trump has drawn much of the media into a distortion of their traditional roles.” (In Tuesday’s paper, it’s merely “The media’s runaway role.”) This is Koppel’s central point: 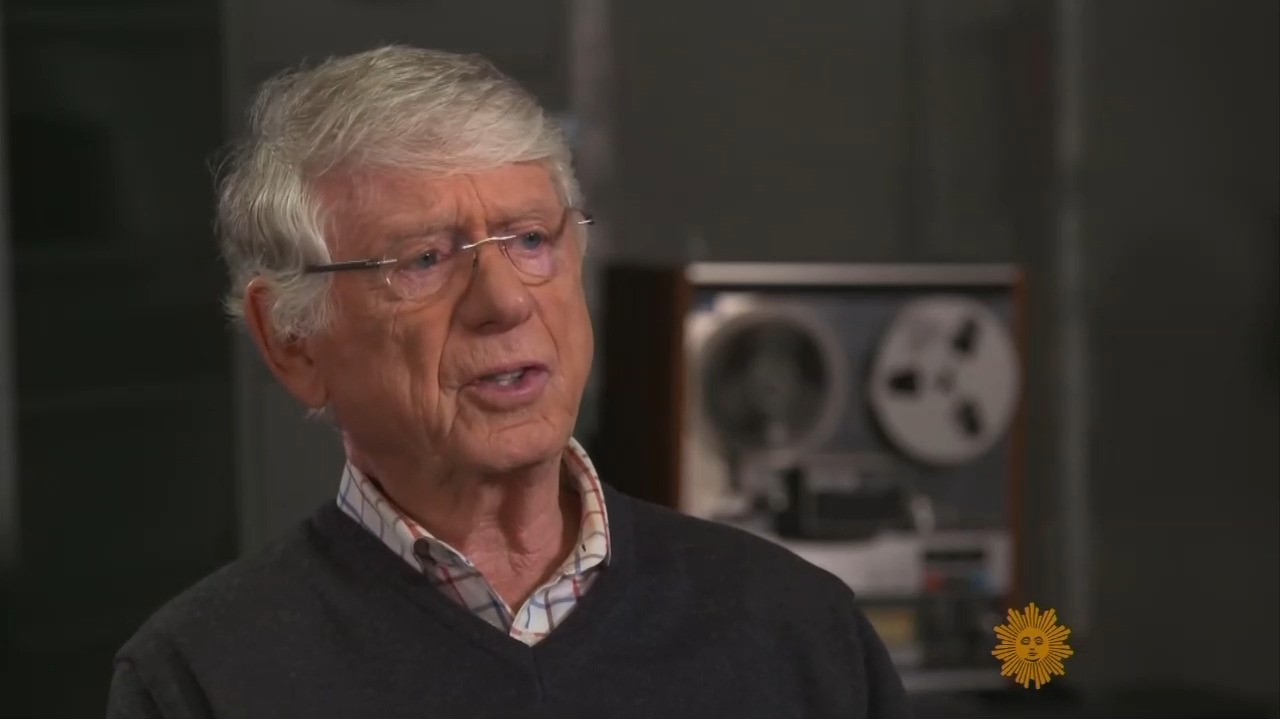 Whether by strategy or inadvertence, President Trump has drawn much of the media into a distortion of their traditional roles. Editors and reporters insist that they are bound by the strictures of objectivity, but the very nature of the president’s character — the preening, the boasting, the torrent of careless tweets and the avalanche of lies, the seemingly reckless assaults on pillars of the establishment — provokes reactions that confirm precisely what Trump’s most avid supporters already believe: The creatures of “the swamp” belong to a secret society from which they are excluded.

Unlike Todd, Koppel at least acknowledges that the media are being “drawn” into engaging in blatant advocacy. It’s a bit odd that more than three years after Trump threw his hat in the ring, we’re still discussing anyone still feeling “bound by the strictures of objectivity.” But here’s how Koppel mildly acknowledges that liberal journalists are harming their own image (in reaction to Trump):

It does not help the appearance of journalistic objectivity that the panels featuring the president’s most enthusiastic critics also include a rotating cast of reporters from major newspaper and wire services. They are there daily, from predawn appearances on MSNBC’s Morning Joe to early evenings on CNN’s The Situation Room With Wolf Blitzer. Sometimes these same reporters end what must have been 16-hour days back on cable news, discussing their latest newspaper articles.

To the legions of viewers already convinced that Trump is a toxic threat to the very foundations of American democracy, those appearances amount to benedictions by some of the high priests of journalism. To Trump supporters, though, these are purveyors of “fake news,” suspect precisely because their reporting so routinely and (it sometimes seems) exclusively focuses on negative aspects of the president’s character and behavior.

This demonstrates Koppel is a bit antiquated in scorning the idea of the journalist roundtable, which is now extremely common on cable news and network Sunday shows alike, and took hold long before President Trump. Koppel even called Trump brilliant as he denounced him:

What a brilliant piece of political jujitsu: Trump has turned reported evidence of his many failings into confirmation of his victimhood. Once that perception is pushed through the megaphone of conservative radio, especially by its pioneer and founding father, Rush Limbaugh, and once the message is crystallized on Fox & Friends in the morning and by Sean Hannity in the evening, it congeals into the Rudolph W. Giuliani observation that “truth isn’t truth.”

This column is a sequel of sorts. Nineteen months ago, at the dawn of the Trump presidency, Koppel wrote for the Post about the scandal of "more compliant" conservative media outlets being allowed into the White House briefing. "It sounds dangerously undemocratic to argue against broadening the scope of the White House press corps. But we are already knee-deep in an environment that permits, indeed encourages, the viral distribution of pure nonsense."

As if the liberal media weren't the "more compliant" press outlets under Democrats?