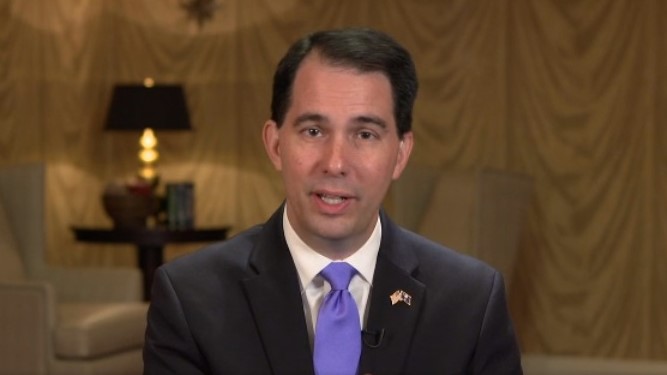 One of the most annoying tendencies of "Fact Checkers" is to claim that (a) the facts at issue are true and (b) it's still wrong somehow. Take PolitiFact Wisconsin's Tom Kertscher judging Republican Gov. Scott Walker as "Half True" while he's factually correct. The "half-truth" is a Walker tweet:

Walker says: "Our bold reforms have Wisconsin’s unemployment rate down to an all-time LOW of 2.9 percent, and the number of people working at an all-time HIGH!"

Walker is correct on the two statistics. But his various reforms can only be considered to be a contributing factor, at most, given many factors that affect the state’s economy.

We rate Walker’s statement Half True.

Economic conservatives don't like the statist mentality of governors or presidents taking the lion's share of credit for economic success, as if the job creators have nothing do to with it. But this is standard political rhetoric, used by politicians and also used by political journalists. In fact, PolitiFact can rate these statements as "True." They did so for....liberal Democrat Andrew Cuomo of New York, in July of 2016.

Gov. Cuomo said "We created 800,000 new jobs, we cut the unemployment rate almost in half and today New York State has more private sector jobs than it has ever had in its history." PolitiFact New York's Dan Clark concluded:

During a press briefing in Ontario County, Gov. Cuomo told a group of reporters that 800,000 jobs had been created, the unemployment rate fell by almost half, and the state had more private sector jobs than ever before.

We reviewed data from the Department of Labor to check Cuomo’s claim. We rate it to be True.

These look pretty interesting together: 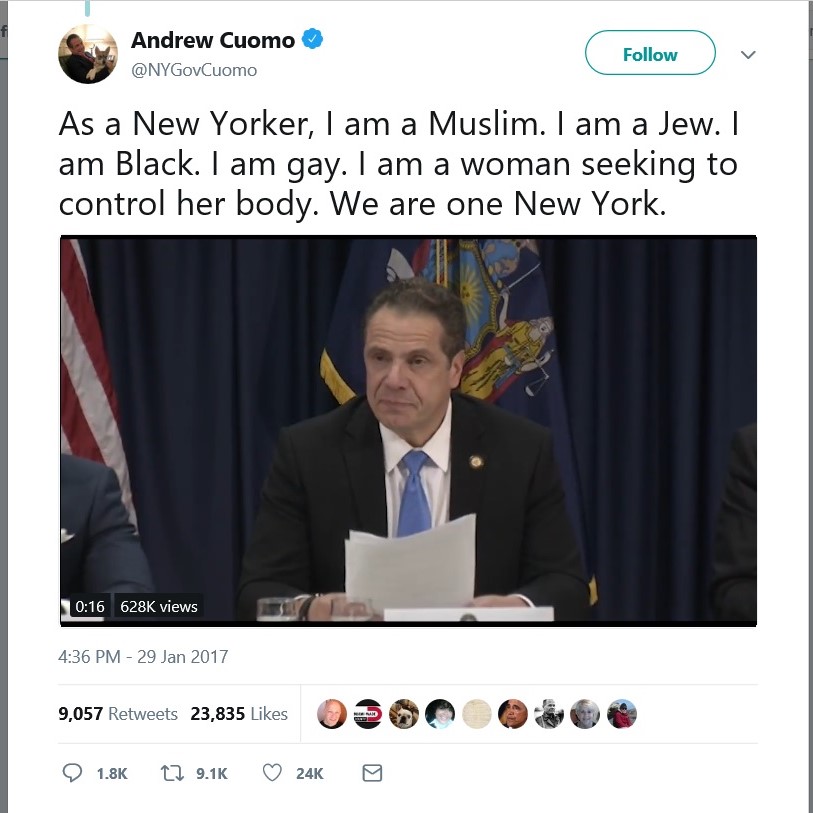