Chris Matthews Nominates the Parkland Activists as the New Cronkites 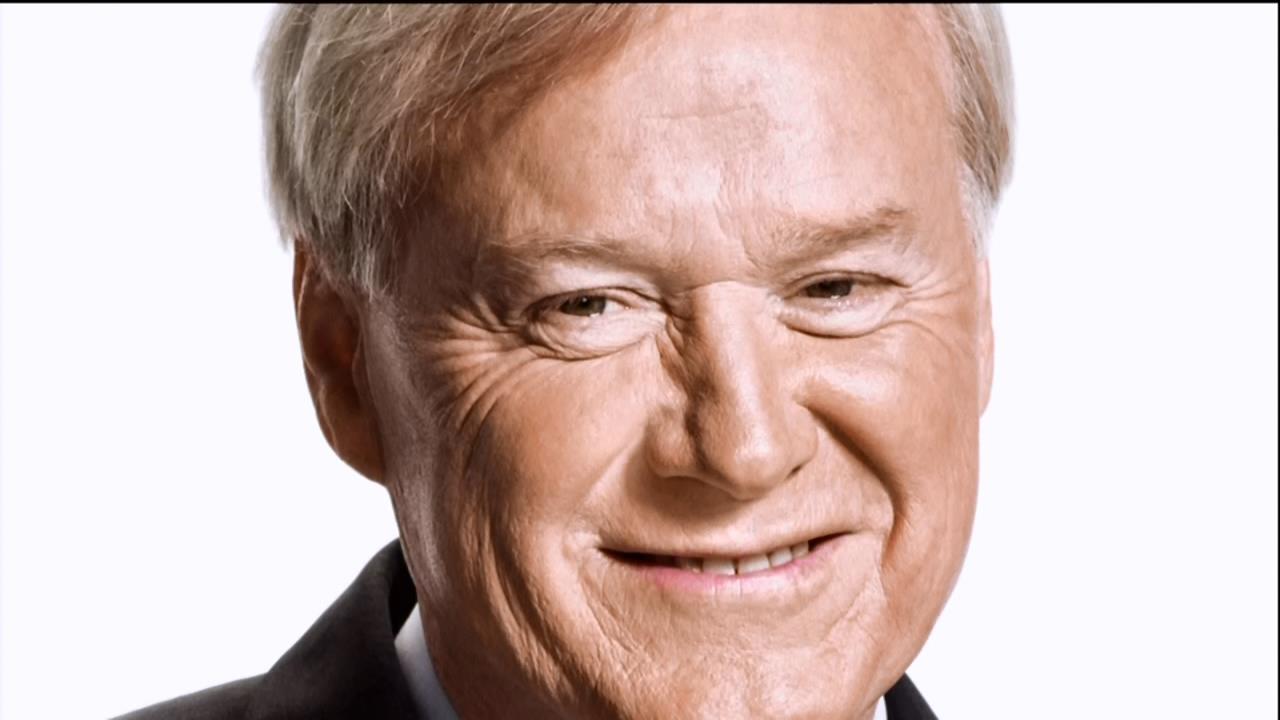 Matthews doesn't have a poll result on their "unmatched credibility." He's just happily guessing. But it's fascinating that "objective" anchormen and liberal street activists are so easily matched. Liberals never really believed in that "objectivity" baloney, any way.

First, Matthews marked the fiftieth anniversary of a classic episode of liberal media bias – CBS anchor Walter Cronkite editorializing on national television that the pointless Vietnam War was “to end in a stalemate.” That didn’t turn out to be true. A stalemate would have left a democracy in South Vietnam. President Johnson reportedly said “If I’ve lost Cronkite, I’ve lost Middle America.” That's hilarious, since George McGovern asked Cronkite to be his running mate.

Then, for some reason, Chris Matthews asserted the Parkland student activists match the “calm, reassuring presence” of Cronkite:

Who, on this half-century anniversary of Cronkite’s commentary, can match his credibility and authenticity?

I nominate the students and teachers of Marjory Stoneman Douglas High School.

Wayne LaPierre of the National Rifle Association has attacked the “media.” But his real targets are the eyewitnesses to the horror at that school. Those are the people who have brought a new credibility in the national discussion. They are the young veterans with back-from-the-front authenticity.

Matthews, like many liberal journalists, refuse to acknowledge the viciousness of a David Hogg proclaiming the Republicans are taking money from the "child murderers" of the NRA. He calls that "authenticity." 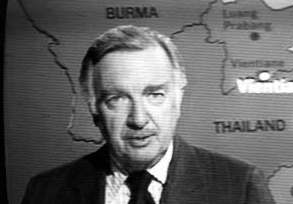 What caught my attention early about these witnesses to tragedy — the shooting deaths of 17 students and adults in their midst — was the language they employed. It hasn’t been left vs. right or even gun control vs. “the right to bear arms.” It has been something different. The survivors of Parkland don’t criticize lawmakers for disagreeing with them. They nail them for speaking so dishonestly.

Cronkite spoke of politicians selling us on the “silver linings” in the nightly body counts from Vietnam. The eyewitnesses from the high school in Parkland call the talk of arming teachers “BS.” And there’s a reason their witness resonates. They are the students who will never forget what it felt like to see their classmates shot dead….

It’s not “the media” the NRA is worried about. It’s these students and teachers. They are the country’s trusted correspondents. They are the Cronkites of this story. They are the ones telling us, as he did, “the way it is.”

Cronkite ended his evening newscast with "And that's the way it is." But as we know, CBS has for decades assembled a very slanted picture of the world, which is why we titled the first MRC book And That's The Way It Isn't.