The lyrics included: “I don't think I like your religion. Don't always make the best decisions. Not saying you don't have good intentions. I know that you are only human.” Of course, this song was about evangelicals and Donald Trump, and somehow, Trump and his fans were comparable to religious backers of slavery: 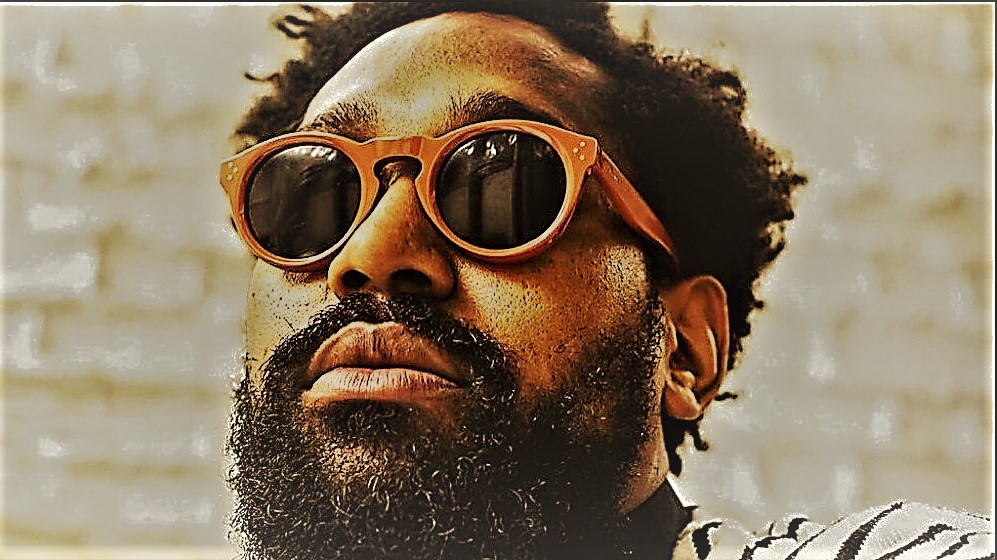 MICHEL MARTIN: Tell me about it. How did this come to you?

P.J. MORTON: I started to write this song during the presidential campaign. And I saw a bunch of evangelicals getting behind now-President Trump and having to ignore a lot of things that he do and say in order to be comfortable to put their support behind him. So they had to ignore the hatred that he spewed a lot of times, the division that he was promoting, I mean, words that we wouldn't say, you know, grabbing people by things. All of that had to be ignored to still say, "Hey, this is our candidate." The Christians, this is the guy we believe should be the president.

And that kind of showed me. And it brought me back - not to get too deep - but like back to slavery days, where they would have - read the Bible and show the slaves why you're supposed to be slaves - this is why, look at the Bible - and find ways in the scripture to validate that. And that's where that line comes from. Your God had nothing to do with that.

MORTON: (Speaking) A lot of times, religion in its form -- original form -- is with good intention. And it's with love. And it's with community. But somewhere along the line, sometimes humanity slips in there and it becomes less about God and your own agenda. And I think God has nothing to do with that agenda sometimes.

Martin and NPR just accepted this cockeyed and insulting comparison as completely normal and acceptable. On All Things Considered, they couldn't consider that a Christian could be pragmatic and look at the Democratic candidate and find them much less consistent with a biblical perspective than the content of Trump's platform and promises.

On a video on YouTube, you can also hear Morton compare Christians voting for Trump to...radical Muslims committing terrorism on 9/11. "The president we just voted in, many evangelicals thought he was the most qualified candidate, that he represented them the best. Regardless of all the hateful things he spoke. 9/11 was in the name of God. Killing people in the name of God. I just think sometimes humanity sneaks in. God has nothing to do with what we’re doing."