New York Times columnist David Brooks was interviewed for the entire hour on the PBS talk show Charlie Rose on Friday night to discuss populism and how the “party stained by Trump” tries to “erase that stain.” Brooks openly declared Trump is a “destroyer” of the Republican Party.

But in minute 23, Rose asked about sexual harassment. Brooks talked about how The New Republic had a “little ruckus” over in-house complaints about books editor Leon Wieseltier that didn't result in action. But then he brought up Slick Willie: 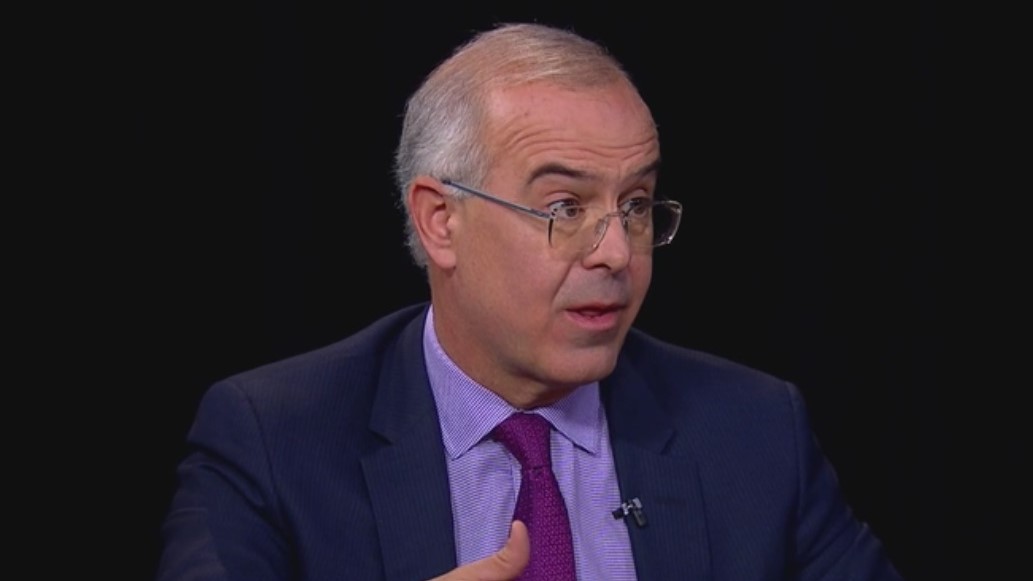 DAVID BROOKS: [T]he uncomfortable thing for a lot of progressives, frankly, is how much did the Clinton thing create this whole environment? How much did tolerance of Bill Clinton create the environment in which the rest of this was given permission?

ROSE: How much do you think?

BROOKS: I think it had an effect. I think the fact that — nobody, like, was approving Bill Clinton and some of the things he was accused of doing, like Kathleen Willey, those sorts of people. But people were not saying, ‘We’re drawing the line here.’ And if you don’t draw lines in these big cases, then you don’t draw lines in the little cases in the workplace. And so, now we’re seeing — you know, we saw Republicans tolerating what Donald Trump was accused of doing, and today, we’re seeing this astounding case where Republicans in Alabama are tolerating what Judge Roy Moore is accused of doing.

It sounds a little callous to say "Kathleen Willey, these sorts of people" -- especially when many Americans either don't know who Willey is, or don't remember her and her charges of being sexually harassed by President Clinton in the Oval Office.

Brooks was rightly shocked at the argument that a 32-year-old man pursuing a 14-year-old girl was like Joseph and Mary in the Bible: “You know, it’s so mind-boggling. And it’s a sign of how partisanship has replaced everything else. Partisanship can blind you to morality, toward the truth. Partisanship has become the idol of our time.”

Rose didn’t want to dwell on Bill Clinton or Roy Moore, so he shifted the topic to partisanship hurting “science” and advancement. If you were drifting in and out of sleep, you might not have noticed that Bill Clinton's sexual harassment came up for a minute.