Oliver Darcy at Business Insider reports that as much as the CNN Media team loves to boast about being the scolds of "fake news," CNN has been making ersatz claims about tying Fox News in inauguration ratings. It's a little odd to suggest Donald Trump is running an Alternative Reality Administration while you're citing Alternative Ratings. 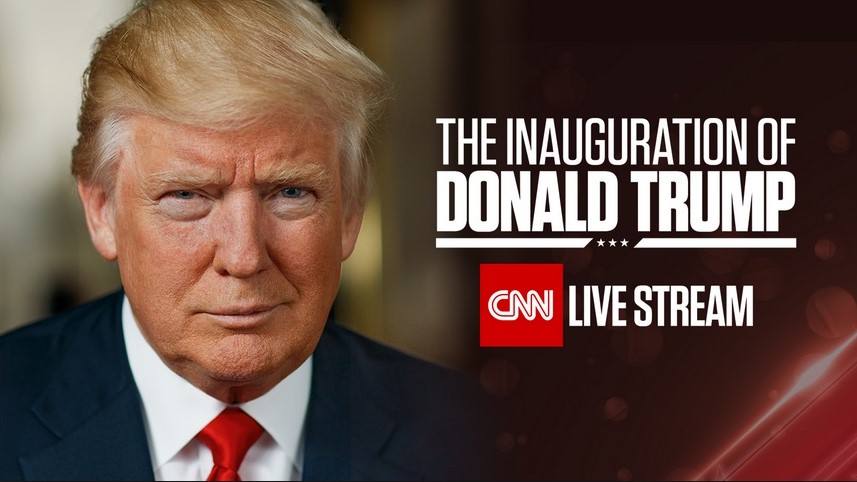 First, President Trump congratulated Fox for being number one in inauguration ratings in a tweet: "They were many times higher than FAKE NEWS @CNN -- public is smart!"

The problem? Ad agencies and network executives don't look much at cumulative numbers (and even so, Fox still beat CNN narrowly in those. It was not a tie.) "It's a factual statistic, but I literally never used cumulative ratings once when I edited TVNewser," Brian Flood, a media reporter at TheWrap, told Darcy in an email. "Not once."

When TVNewser and most media websites report are hourly or program numbers. Fox trounced CNN in the midst of the festivities:

Before it engaged in a fight with Trump, CNN conceded in a press release that it came in second to Fox News."CNN ranked a strong #2 in cable news during the Inauguration of President Donald Trump yesterday, January 20th," they admitted. 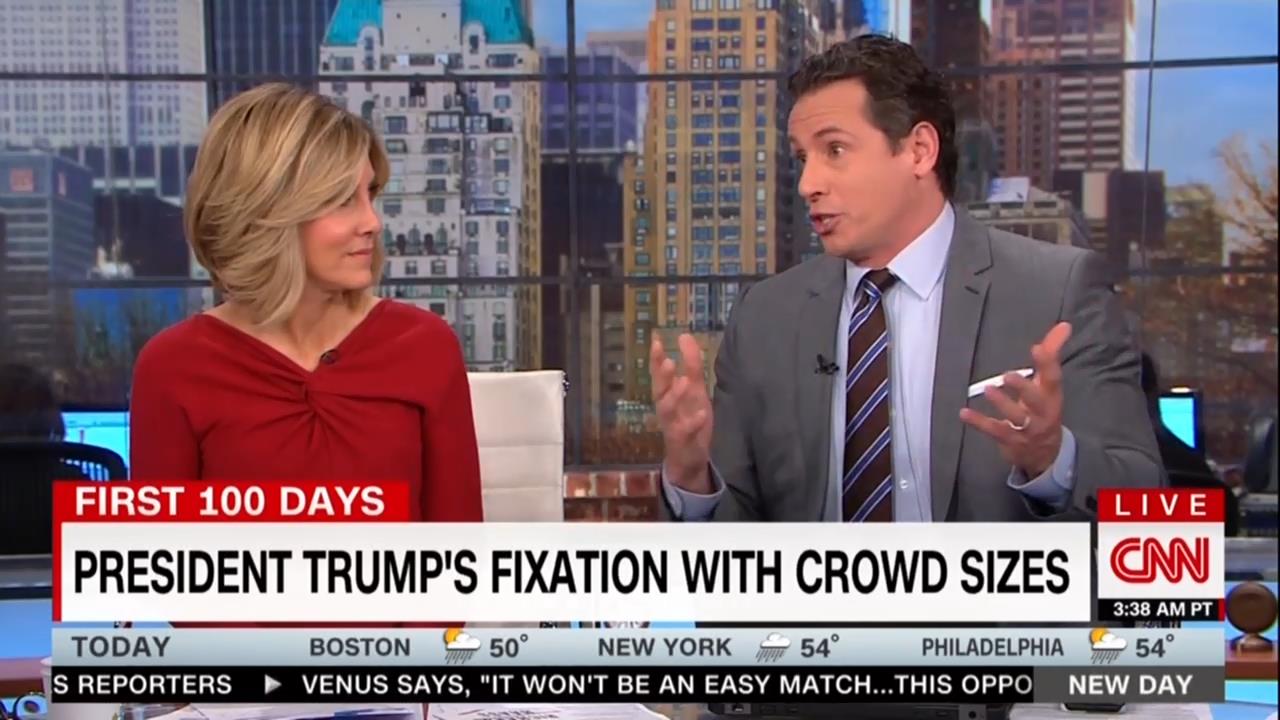 CHRIS CUOMO: The idea that CNN got crushed by Fox, the numbers were the same, not including the videos, which would have put us ahead. The facts, Brian, not the perception that people don't like him. That's in his head. Just the raw facts, is he right about any of them?

BRIAN STELTER: I'm a big nerd about ratings. I started from the premise that he was right and tried to prove that he's right, and it's just not possible to prove this, and the fact that he’s still talking about this with ABC’s David Muir, still talking about this issue, and indulging this fantasy. At the end of the interview, he's still talking about it. He explained why really clearly. He said, these people who voted for me, some of them are forgotten. They're never going to be forgotten again. He views this as a big cultural symbol of disrespect for his voters. It's wrong on the facts, but it's right in a more emotional way. ​