Fox News has put into heavy rotation the internal fight inside the FBI and Justice Department over an investigation into the Clinton Foundation. Devlin Barrett at The Wall Street Journal also filed a story last night. The liberal media reaction was: “What breaking story?”

Will the liberal media just act like the Democratic servants they look like in the Wikileaks emails and continue to  ignore these revelations as something on the Murdoch Machine thinks is news? 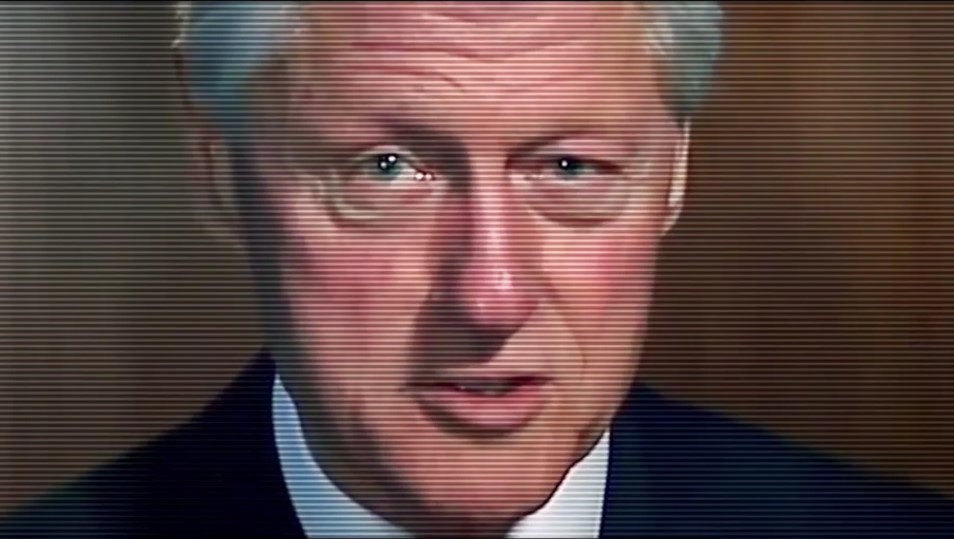 Secret recordings of a suspect talking about the Clinton Foundation fueled an internal battle between FBI agents who wanted to pursue the case and corruption prosecutors who viewed the statements as worthless hearsay, people familiar with the matter said.

Agents, using informants and recordings from unrelated corruption investigations, thought they had found enough material to merit aggressively pursuing the investigation into the foundation that started in summer 2015 based on claims made in a book by a conservative author called Clinton Cash: The Untold Story of How and Why Foreign Governments and Businesses Helped Make Bill and Hillary Rich, these people said.

The account of the case and resulting dispute comes from interviews with officials at multiple agencies....

The roots of the dispute lie in a disagreement over the strength of the case, these people said, which broadly centered on whether Clinton Foundation contributors received favorable treatment from the State Department under Hillary Clinton.

Senior officials in the Justice Department and the FBI didn’t think much of the evidence, while investigators believed they had promising leads their bosses wouldn’t let them pursue, they said....

Justice Department officials became increasingly frustrated that the agents seemed to be disregarding or disobeying their instructions.

Following the February meeting, officials at Justice Department headquarters sent a message to all the offices involved to “stand down,’’ a person familiar with the matter said.

Within the FBI, some felt they had moved well beyond the allegations made in the anti-Clinton book. At least two confidential informants from other public-corruption investigations had provided details about the Clinton Foundation to the FBI, these people said.

The FBI had secretly recorded conversations of a suspect in a public-corruption case talking about alleged deals the Clintons made, these people said. The agents listening to the recordings couldn’t tell from the conversations if what the suspect was describing was accurate, but it was, they thought, worth checking out.

Prosecutors thought the talk was hearsay and a weak basis to warrant aggressive tactics, like presenting evidence to a grand jury, because the person who was secretly recorded wasn’t inside the Clinton Foundation.

As for Fox, a summary on Real Clear Politics added up the breaking revelations from Bret Baier last night:

1. The Clinton Foundation investigation is far more expansive than anybody has reported so far and has been going on for more than a year.

2. The laptops of Clinton aides Cherryl Mills and Heather Samuelson have not been destroyed, and agents are currently combing through them. The investigation has interviewed several people twice, and plans to interview some for a third time.

3. Agents have found emails believed to have originated on Hillary Clinton's secret server on Anthony Weiner's laptop. They say the emails are not duplicates and could potentially be classified in nature.

4. Sources within the FBI have told him that an indictment is "likely" in the case of pay-for-play at the Clinton Foundation, "barring some obstruction in some way" from the Justice Department.

5. FBI sources say with 99% accuracy that Hillary Clinton's server has been hacked by at least five foreign intelligence agencies, and that information had been taken from it.

Baier hammered on the “likely” indictment even though it’s quite possible there will be some kind of “obstruction” from Team Lynch:

BAIER: There has been some angst about Attorney General Loretta Lynch -- what she has done or not done. She obviously did not impanel, or go to a grand jury at the beginning. They also have a problem, these sources do, with what President Obama said today and back in October of 2015...

I pressed again and again on this very issue... The investigations will continue, there is a lot of evidence. And barring some obstruction in some way, they believe they will continue to likely an indictment.