'Not Political' Ellen DeGeneres Gave Almost $40,000 to Democratic Committees in 2016 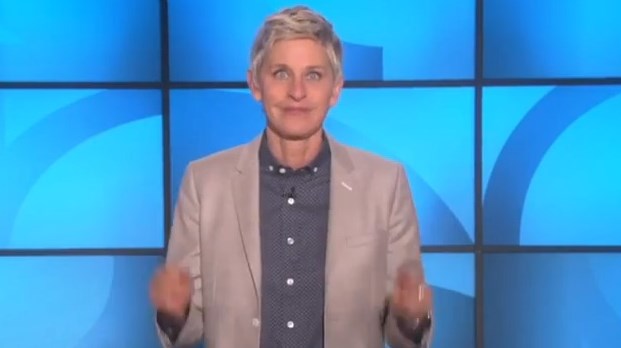 Ellen DeGeneres loves to say she’s not very political. On April 6 of this year, she started out her daytime show fulminating against an “anti-gay” law in Mississippi.“I’m not a political person, I’m really not,” DeGeneres told her audience. “But this is not politics, this is human rights.”

But on April 11, 2016, donation records show DeGeneres of Crazy Monkey Inc. in Encino, California, donated $33,400 to the Democratic National Committee, in addition to 10 donations of $518 each to ten state Democratic Party organizations: