After Monday night's newscasts, the Media Research Center's minute count of stories on the Trump-and-Billy-Bush tape is now over 167 minutes of coverage, touted as an impending disaster for the GOP.

This is far more than the networks gave to Bill Clinton's accusers. On July 30, 1997, when news trickled out that the Paula Jones legal team had subpoenaed Kathleen Willey, the networks offered one minute and 34 seconds of coverage (on CBS and NBC). ABC aired nothing initially in those first days.

CBS Evening News aired a brief story (without naming Willey) on how Paula Jones’ lawyers had subpoenaed Willey to testify. Bill Plante warned: "But unless and until this case is settled, this is only the beginning of attempts by attorneys on both sides to damage the reputations and credibility of everyone involved."

The cable networks weren't much better than ABC, CBS, and NBC. That same day, CNN’s Inside Politics put a Willey brief at the end of the show and gave it 26 seconds on the evening newscast The World Today. The next day, CBS and NBC aired brief updates underlining Willey’s angry reaction to the Jones subpoena. 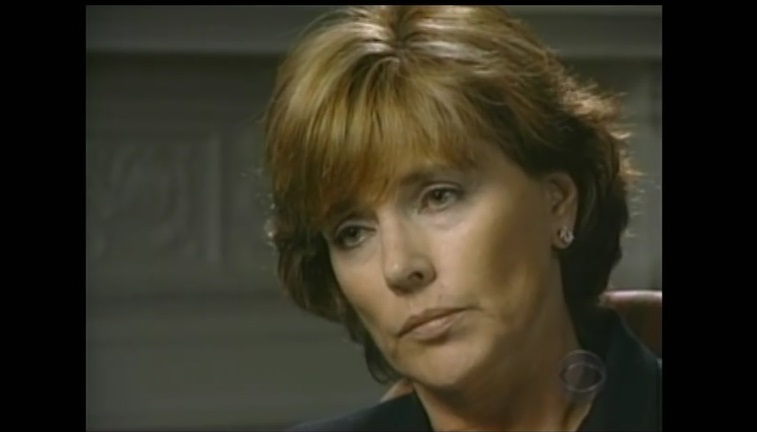 Instead, CNN’s Inside Politics devoted almost its entire show that day to unproven charges the Republican mayor of New York, Rudy Giuliani, had an affair with press secretary Cristyne Lategano. Both denied it. Bernard Shaw asked  Washington Post reporter Howard Kurtz and Newsday’s Leonard Levitt about how the mayor’s sex life had been undercovered: "President Clinton’s private life versus Mayor Giuliani’s private life. Double standard on the part of the media?" Both guests agreed.

On August 4, 1997 Newsweek’s new issue detailed how Willey had been a White House volunteer who asked the President for a paying job and was kissed and fondled. Newsweek quoted Linda Tripp saying Willey appeared "flustered, happy, and joyful." Network coverage? Zero.

Seven months later, Willey granted an interview to CBS and 60 Minutes, where she alleged that in 1993 she and Clinton were in his private study off the Oval Office when Clinton embraced her tightly, kissed her on the mouth, fondled her breast and then placed her hand on his genitals.