The media’s fascination with the Trump-and-Billy-Bush tape keeps adding up. In the first three days of coverage – Friday evening through Monday morning – MRC analysts determined the ABC, CBS, and NBC morning and evening news programs have aired more than 150 minutes of coverage. Over that same time period, they’ve aired less than 10 minutes on the Wikileaks expose of Hillary’s Wall Street speeches. 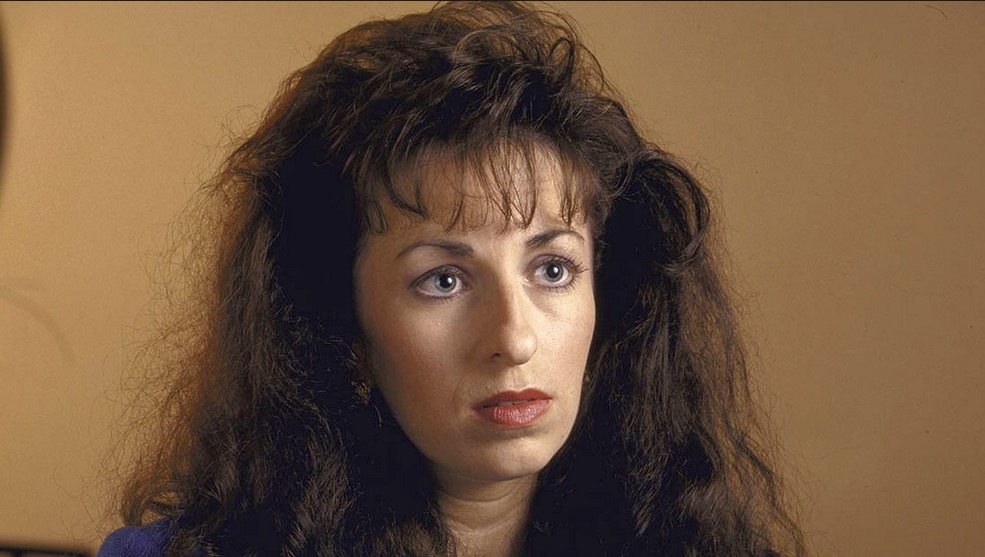 The feeding frenzy over Trump’s crude sex talk dwarfs the media focus on Bill Clinton’s crude sex talk – and actions. On February 11, 1994, Paula Jones appeared at the Conservative Political Action Conference to allege that then.-Gov. Bill Clinton sexually harassed her in a hotel room in 1991. In the first three days, that drew....16 seconds.

PETER JENNINGS: In Washington today, a former Arkansas state employee accused Mr. Clinton of sexually harassing her while he was governor. Paula Jones said it happened in 1991 and wants the President to confirm that she rejected his advances and apologize. The White House says it didn't happen and called Mrs. Jones' allegations 'pathetic.'

Jones alleged that an Arkansas state trooper delivered her to a hotel room to meet Clinton. There, he exposed himself and asked her to perform oral sex on him. The New York Times offered a tiny 249-word story. Three days after the press conference in a Style section piece on the "primal scream" of Clinton hatred at CPAC, Washington Post writer Lloyd Grove took 27 paragraphs to briefly arrive at Jones and discounted her allegations as "another ascension of Mount Bimbo":

"You mentioned that he asked you to perform a sexual act," Accuracy in Media's Reed Irvine began, assuming the no-nonsense stance of investigative reporter. "Is it something that could have been performed without your taking your clothes off?"

David Keene seemed delighted to let his confab be turned into a staging area for yet another ascension of Mount Bimbo.

In November of 1998, the Clintons settled with Jones for $850,000. But the damage was done: the Jones investigation led to the questioning of Monica Lewinsky, and his false statements under oath caused Clinton's impeachment and disbarment.

Why was there no outburst of outrage from the same media which made the unsubstantiated Anita Hill a heroine in 1991 and turned sexual harassment into a grave political sin? In the March 7, 1994 New Republic, former Newsweek reporter Mickey Kaus described the scene at the Jones press conference: "Afterward...reporters conferred with each other to try to figure out whether what they'd just seen was `a story' and...whether anybody was going to report it. The consensus was that if CNN carried it the networks would carry it, which meant The New York Times might carry it, in which case it would be a big story."

Clinton is also the best President we've had in a long time. That is the unspoken reason the sex charges haven't received as much play as you might expect. Reporters are patriots, too; it’s their dirty little secret...Few journalists want to see the President crippled now that he is making some progress in cracking large, intractable domestic problems.