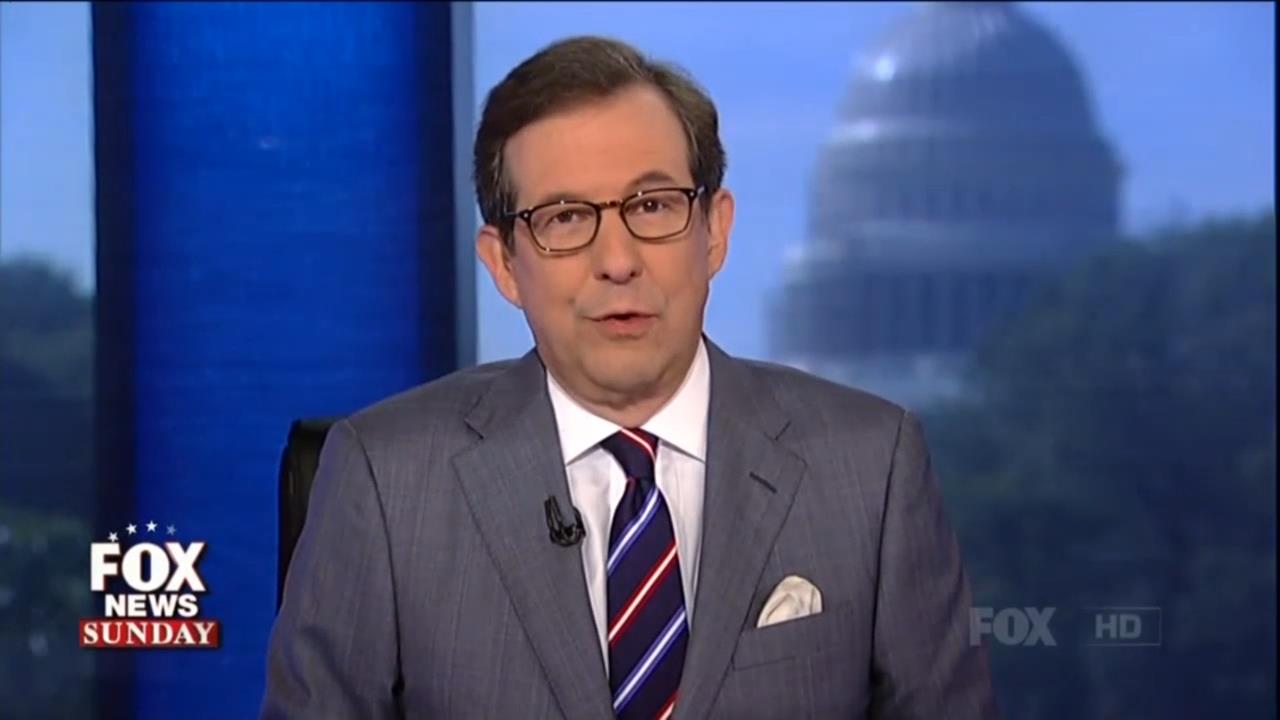 Since Fox News began in 1996, eleven of the 19 moderators slots have been held by PBS. Jim Lehrer has moderated nine debates since then, and Gwen Ifill moderated two vice-presidential matchups. Nodding to the Cooper pick, BuzzFeed reporter/activist Chris Geidner happily tweeted “Chris Wallace will be the only straight, white man moderating a presidential or vice presidential debate this year.”

Holt will moderate the first debate on September 26 at Hofstra University on Long Island. Quijano, now featured as an anchor on the CBSN cable channel, will then moderate the vice-presidential debate between Tim Kaine and Mike Pence at Longwood University in Virginia on October 4.

Cooper and Raddatz will co-moderate the “town hall” debate at Washington University in Missouri on October 9 with the notion that the questions will be posed directly by “ uncommitted voters.” (That never happens. They always, always tilt left.) Wallace is the cleanup hitter, anchoring the third presidential debate on October 19 at the University of Nevada-Las Vegas.

Trump likes Holt, but it's not out because he's been tough on Hillary. See Brent Baker's report on Holt on January 29 with the other presumptive major-party nominee, Hillary Rodham Clinton. He “winced” when anyone dared to suggest she’s dishonest.

LESTER HOLT: I want to ask you about a moment at the town hall the other day. A young man, a Bernie Sanders supporter, stood up and said young people don’t trust you.

TAYLOR GIPPLE, CNN TOWN HALL ON JAN. 25: I’ve heard from quite a few people my age that they think you’re dishonest.

HOLT: And when he said that I winced. And I was wondering, you’ve obviously been in tough  battles, political battles, but do you get your feelings hurt sometimes?

Holt’s next question: “What frustrates you the most about perceptions about you?”

But on May 4, as he anchored his newscast from Trump Tower, Holt asked Trump about his "staggering negatives" and outrageous statements:

HOLT: You were sitting here watching the top of the broadcast with us. You saw images of Republicans burning their Republican registration cards. So angry at the idea of you representing the party. What did you think when you saw that?...

HOLT: You're speaking to the whole country now. You said things that shocked people, outraged people, about a temporary ban on Muslim immigration, to your characterizations of Mexican immigrants. Those things worked for you. They resonated. They worked. They got you to where you are today. But as you try to appeal to the entire country, do you stand by them? Do you stand, for example, behind the idea of a ban against foreign Muslims coming here?...

Raddatz moderated the vice-presidential debate in 2012, and MRC research director Rich Noyes noted the questions had a 19-12 tilt toward the Democrats: "Raddatz showed almost no bias in her foreign policy questions, which split down the middle: eight pro-Romney vs. seven pro-Obama (not counting the neutrals). But on domestic issues, especially on the budget and taxes, she practically joined Joe Biden in pounding on Paul Ryan, with a dozen questions that incorporated liberal campaign themes, compared to just four based on a conservative premises, a stark three-to-one liberal tilt."

The MRC doesn't have a thick file on Elaine Quijano, but this would be one example of classic anti-Tea Party tilt from our Notable Quotables file when she was at CNN:

Anchor Wolf Blitzer: "Within the [tea party] movement you're going to find individuals outraged over taxes, health reform, gun control and more. But, most disturbing, a very small but vocal minority, they're targeting President Obama's race...."
Reporter Elaine Quijano: "Within the larger tea party movement that's gained steam across the country, a small but passionate minority is also voicing what some see as racist rhetoric....[Chicago Tribune columnist Clarence] Page says the vehement racial resistance that's emerged is another sign any notion of a post-racial society after Barack Obama's election was wishful thinking." - CNN's The Situation Room, September 14, 2012. The onscreen graphic asserted: "Racial Tinge to Tea Movement."

Wallace won't want to look like a Trump booster, and the liberal media noted some tough questions in the primaries. The Washington Post in March hailed how Wallace set a "bear trap" for Trump in a budget question.