Facebook has confirmed Glenn Beck’s report that Mark Zuckerberg will host a meeting with conservatives on Wednesday in their California offices to discuss the Gizmodo report that Facebook quashed trending conservative news items.

The web site Recode.net noted Beck publicly announced the meeting on his Facebook page on Saturday: 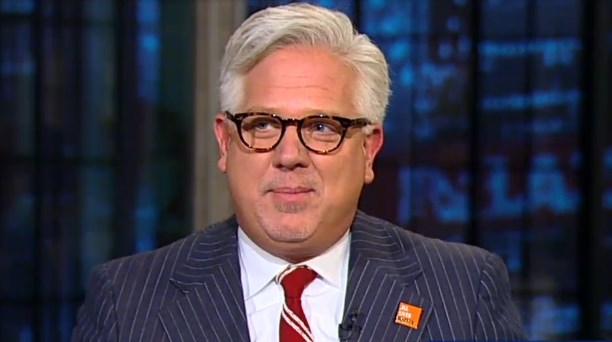 I was contacted by Mark Zuckerberg's office this morning about going out to see him in Menlo Park Wednesday.

They have had the same problem that many in media and Silicon Valley face: suppression of conservative voices and ideas.

Many voices and posts were deleted or insured to never trend according to a report. Ted Cruz, CPAC, The Blaze and I were specifically named.

Mark wanted to meet with 8 or ten of us to explain what happened and assure us that it won't happen again.

How does a company who allowed voices to be heard in Iran and Egypt which sparked revolution silence voices of anyone here?

Zuckerberg said last week he would be "inviting leading conservatives and people from across the political spectrum to talk with me” about the controversy. Facebook denies there was political manipulation of their trending topics, and Zuckerman insisted he wanted an open platform for discussion. Beck added:

The question that needs to be answered Wednesday is: Will Mark see this as an opportunity to free all points of view but at the same time unify America and the world.

While they are a private business and I support their right to run it any way they desire without government interference, it would be wonderful if a tool like face book INDEPENDENTLY CHOSE to hold up Freedom of speech and freedom of association as a corporate principle....

I will stand for any man's right to be truly free and run his business the way he sees fit.

Enough of beating people in submission. That is not who we are.

It will make lasting difference if he actually wants a place where all ideas are treated equally, even those he, or 'they', may disagree with.

That is bravery and real freedom.

I fear if they don't, the big government establishment progressives will, at some point, make Facebook a "utility" and destroy it for everyone.