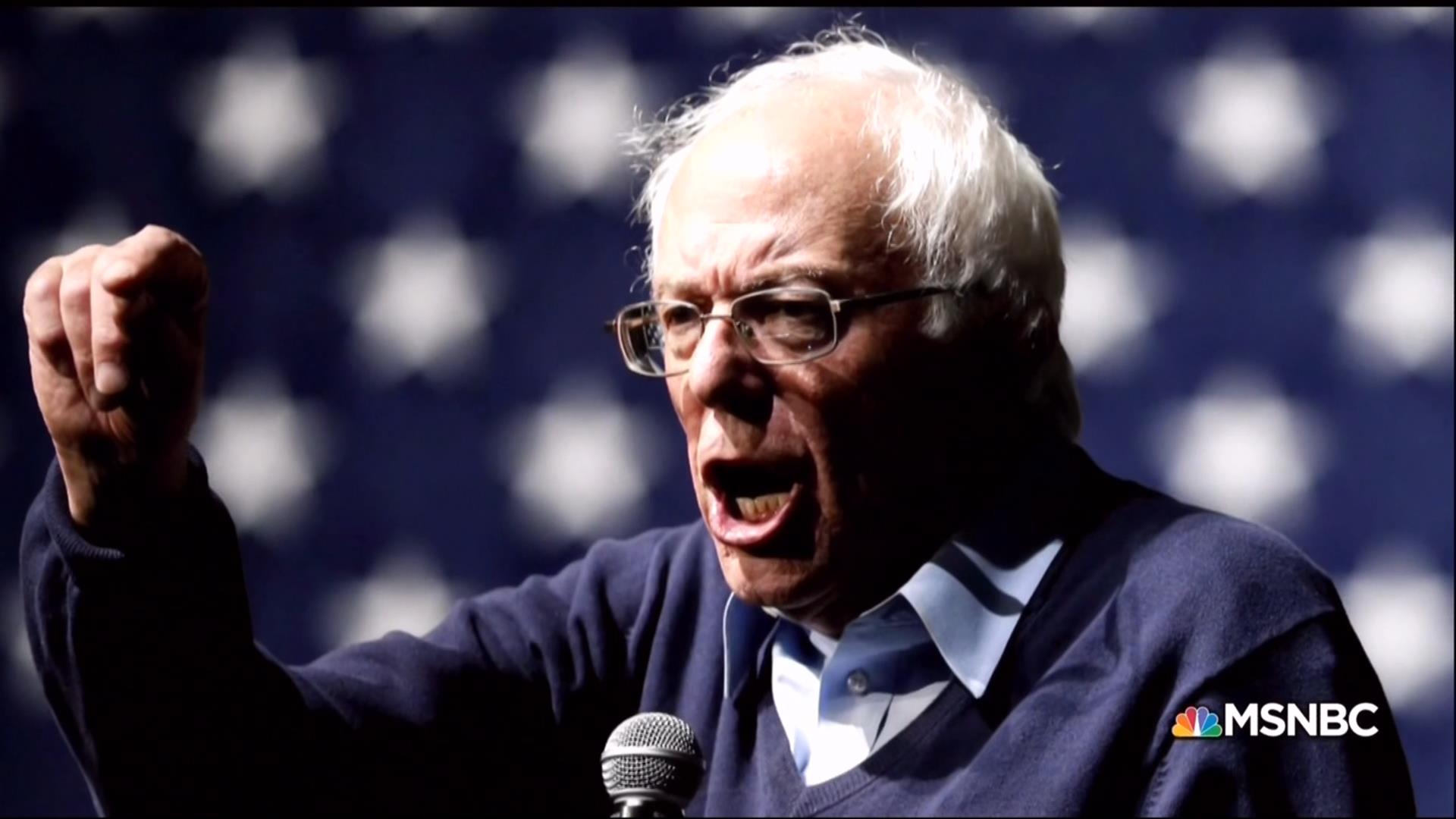 Margaret Sullivan, the “public editor” or reader’s advocate at The New York Times is throwing a penalty flag for “stealth editing” on Hillary Clinton’s behalf.  On Monday, the Times posted an article by Jennifer Steinhauer headlined “Bernie Sanders Scored Victories for Years via Legislative Side Doors.” It described how Sanders had achieved legislative success despite being an independent, not a Democrat. The Sanders campaign shared the story on social media.

Then the Times noticeably added a more dismissive tone. Now the headline read “Via Legislative Side Doors, Bernie Sanders Won Modest Victories.” And these two "eyeroll" paragraphs were added:

But in his presidential campaign Mr. Sanders is trying to scale up those kinds of proposals as a national agenda, and there is little to draw from his small-ball legislative approach to suggest that he could succeed.

Mr. Sanders is suddenly promising not just a few stars here and there, but the moon and a good part of the sun, from free college tuition paid for with giant tax hikes to a huge increase in government health care, which has made even liberal Democrats skeptical.

The obvious question: Did Hillary Clinton’s campaign succeed in changing the article by complaining? Sullivan drew a very Hillary-esque answer. There’s “zero evidence” of such a thing:

Three editors told me in no uncertain terms that the editing changes had not been made in response to complaints from the Clinton camp. Did the Clinton people even reach out?

“Not that I know of,” Mr. Baquet told me in an email. The article’s immediate editor, Michael Tackett, agreed: “There’s zero evidence of that.”

Who's deleting their e-mails now? Sullivan wrote that obviously, any newspaper today should make any factual corrections that need to be made, and in today’s online world, revisions can be made without notifying readers. But this kind of dramatic change in “context” deserved a note to readers:

My take: The changes to this story were so substantive that a reader who saw the piece when it first went up might come away with a very different sense of Mr. Sanders's legislative accomplishments than one who saw it hours later. (The Sanders campaign shared the initial story on social media; it's hard to imagine it would have done that if the edited version had appeared first.)....

Update: A number of readers have made a point that I should have made earlier. The Sanders article was not a breaking news story, but rather a look back at his legislative record. Given its sensitivity and importance (it ended up on the front page on the morning of major primaries), why didn't senior editors vet the story and make all the editing changes before it went online? Digital platforms, after all, are not a test run, and non-urgent stories don't need to be pushed out as quickly as this one apparently was. I would also observe that the "context" added here looked a lot like plain-old opinion to this reader, and quite a few others.

In other words, someone at the Times decided the tone was too promotional, and so they added editorializing about how he’s proposing “giant tax hikes” and impractical goals like free tuition. That sounds quite accurate to conservatives, but you can see where the socialist Sanders fans like Robert Reich are angry that it sounds like Clintonesque trash talk that doesn’t have anything to do with his past legislative record.

This is what makes it more suspicious that the Clinton campaign complained until it was ahem, "corrected." Everyone inside the Times could have edited it and then published it, but the Clinton people could suggest new "context" after it's in public view.

New York Times executive editor Dean Baquet pleaded to Sanders backers in an email to Washington Post media blogger Erik Wemple: “I also said anyone who thinks we are biased against Sanders should take a look at the picture on the top of the Tuesday front page. It shows adulation on the faces of his supporters as they listen to him speak in Ohio.”

They adore this guy without much of a legislative record. I’m sure that “fixes” it?