Mark Levin Shoots Back at Matthews Calling Him Very Distasteful: 'I Find Him to Be a Puke'

The Right Scoop reported on how Mark Levin responded on his radio show last night to our item on the breaking insults of Chris Matthews, who responded to NBC's Katy Tur raising his name with "Oh my God, Mark Levin is one of the most distasteful human beings out there." 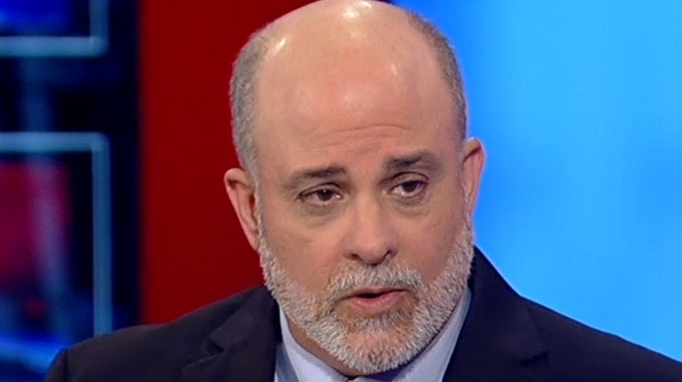 MARK LEVIN: Boy oh boy, Chris Matthews finds me distasteful. I find him to be a puke. There they are, spending time with Saturday Night Live, about Ted Cruz looking like he’s taking a leak, on a putative “news” show, and I’m distasteful.

The same jerk that attacked Sarah Palin because of the target she used in one of her ads. He tried to smear her and have her ruined after the shooting of the congressman [Gabby Giffords] and the judge [federal judge John Roll] and others in Tucson, Arizona.

This guy’s a nobody. He’s stuck on MSLSD his entire career. This jerk was chief of staff to Tip O’Neill, and he wrote a book on how O’Neill and Reagan got together, how they worked together. Reagan hated Tip O’Neill.

Levin concluded: "So that’s a badge of honor, coming from a nobody. I may be distasteful to a hard-line leftist and a Democratic operative who tried to block Reagan’s agenda as Tip O’Neill’s staff."

Matthews went on to sneer at Tur about Rush Limbaugh: "Let me tell you how his brilliance works. He on at noon to 3, Eastern time, when guys in car washes and places like diners are watching. I don’t knock people that have to work for a living. It’s tough jobs they have. Limbaugh knows what he's doing, working the traveling salesman who hates his job."