Washington Post film critic Ann Hornaday went about exposing the new Benghazi action movie 13 Hours on the front of Monday’s Style section. As she tweeted: “Is '13 Hours' political? Let me count the ways.”

The first way was denying her a screening while previewing it with conservative groups: 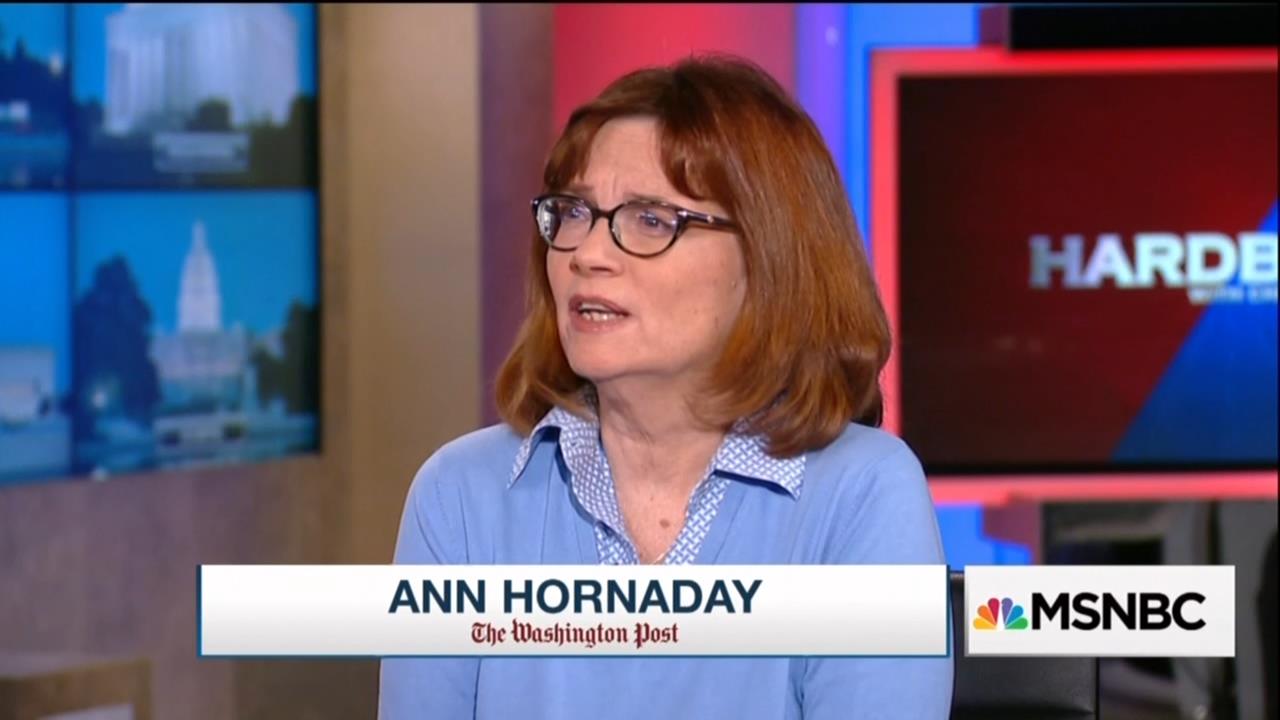 [T]he parent studio of 13 Hours, Paramount Pictures, declined to show the film in advance to journalists and policymakers, eschewing the usual program of “influencers” screenings in Washington, which can garner valuable buzz for hot-button films. While they’ve run from the obvious political implications of 13 Hours in the District, they’ve enthusiastically embraced them elsewhere, scheduling the film’s debut just weeks before the first presidential primaries and showing it to a select group of conservative publishers and commentators....

Even with Iowa and New Hampshire looming, with Republican presidential candidate Ted Cruz ending his recent debate performance by urging his constituents to see 13 Hours the next day, with conservative media saturated with ads for the movie and with Republican super PACs America Rising and Future45 showing 13 Hours in Georgetown on Friday night in a spirited attempt to make Benghazi “a thing,” in the words of journalist Mary Katharine Ham — Paramount has insisted that the film is “not political.” That’s a whopper, even for an industry that has so brilliantly perfected the art of relieving itself on consumers and telling them that it’s raining.

Hornaday returned to her "golden showers" metaphor at the end of this badly disguised liberal editorial. She was upset war movies get released on the MLK Day weekend:

If the Rev. Martin Luther King Jr. and Hollywood have anything in common, it’s the instinctive understanding of optics, and the unequaled power of images to arouse emotion. Just as King brilliantly deployed that power to shame, enrage and galvanize a nation, 13 Hours evangelists are counting on it to help foment a movement of their own — to “make Benghazi a thing,” especially in November. By that time, 13 Hours will be available and heavily marketed for home viewing — but remember, it isn’t political. And that’s why your leg is damp, even though there’s not a cloud in the sky.

Hornaday admits the movie never mentions Hillary or the president, but it's still distressingly ideological. Anyone who reads Hornaday regularly knows she's not against political movies -- she doesn't like conservative political movies. In this article, as she mocked the "shooting good/talking bad" ethics of this film, she pined for a film making John Kerry and his negotiators with Iran look like heroes:

It’s a reassuring, if temptingly reductive, message, consonant with recent war films that have rejected boo-yah bellicosity for more restrained portraits of military operators as principled, highly skilled professionals. Even through the scrim of Bay’s bro-centric, fetishized fog of war, it’s possible to appreciate the harrowing acts of courage, self-sacrifice and service at the core of the story.

But, as Secretary of State John F. Kerry secured the release of American prisoners in Iran just hours after “13 Hours” opened, the movie’s simplistic, shooting-good-talking-bad moral scheme began to ring impressively false. Maybe one day, State Department envoy Brett McGurk, who led the team that negotiated the release, will get his own big-screen blockbuster, even if it doesn’t feature prominent biceps, heavy ordnance and a careening SUV with its wheels on fire.

She might then be almost as thrilled up the leg as she was for Spotlight making heroes out of liberal newspaper reporters.