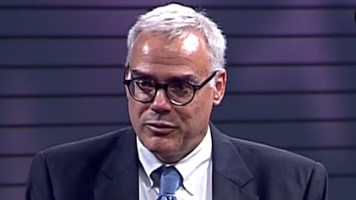 They call their segment “Break It Down,” and NPR assigned three reporters to correct the GOP. First, White House reporter Scott Horsley – not known as one to question Barack Obama’s facts from the East Room or the briefing room – said Marco Rubio and Jeb Bush were incorrect when they said more businesses closed than opened: “Now that certainly was true in the early years of the Obama administration, which coincided with the Great Recession. But in 2012 and '13, according to the latest figures from the Census Bureau, more businesses opened their doors here than closed.”

Sadly, the "fact check" needed a fact check. At the New York Times-owned website FiveThirtyEight.com, economics writer Ben Casselman explained those 2012 and 2013 numbers were from the Bureau of Labor Statistics, not the Census Bureau. (BLS counts each establishment as a new business, even if Walmart opened ten new locations.) Gallup CEO Jim Clifford complained in January the Census numbers still showed the numbers upside-down.

Zarroli then picked up where other media fact-checkers did, when Trump discussed China and the new Trans-Pacific Partnership trade agreement:

Trump says the TPP fails to address currency manipulation, and he is right about that. There is a side agreement in which all of the countries promise not to manipulate their currencies, but critics say it's pretty much unenforceable. So, Trump is correct, but two points need to be made. First, because China's currency, the yuan, has been rising in value for a while, the International Monetary Fund now says it's fairly valued. So, China may have been guilty of currency manipulation in the past, but it's not such a big issue now. And then second, China isn't just signatory to the TPP, at least right now.

Finally, Kurtzleben insisted Carly Fiorina was incorrect about the length of the tax code: “Now say what you will about innovation, but the tax code is not 73,000 pages long. Fiorina appears to be referring to something called the CCH Standard Federal Tax Reporter. And as of 2013, that had nearly 74,000 pages. But that includes a bunch of stuff that's not the tax code, like proposed regulations. The Internal Revenue Code is much shorter than that. Now there are a few stats out there of how long it is, but the PDF I downloaded from the House of Reps website last night came in at nearly 6,500 pages. Another version I found on Amazon came in at 5,000 pages. Either way, it's nowhere near 73,000.”

The liberal site PolitiFact (Rhode Island edition) also zinged this number in 2011, reporting then that the tax code has 3.8 million words, which if you printed out in Microsoft Word, "The 3.8 million words produced 11,045 single-spaced pages."

This week, Politifact amended the word count to 4 million in 2012, and certainly more since then. They cited as "True" Sen. Ted Cruz's claim that the tax code was longer than the Bible -- they say the King James edition comes in at about 823,000 words. 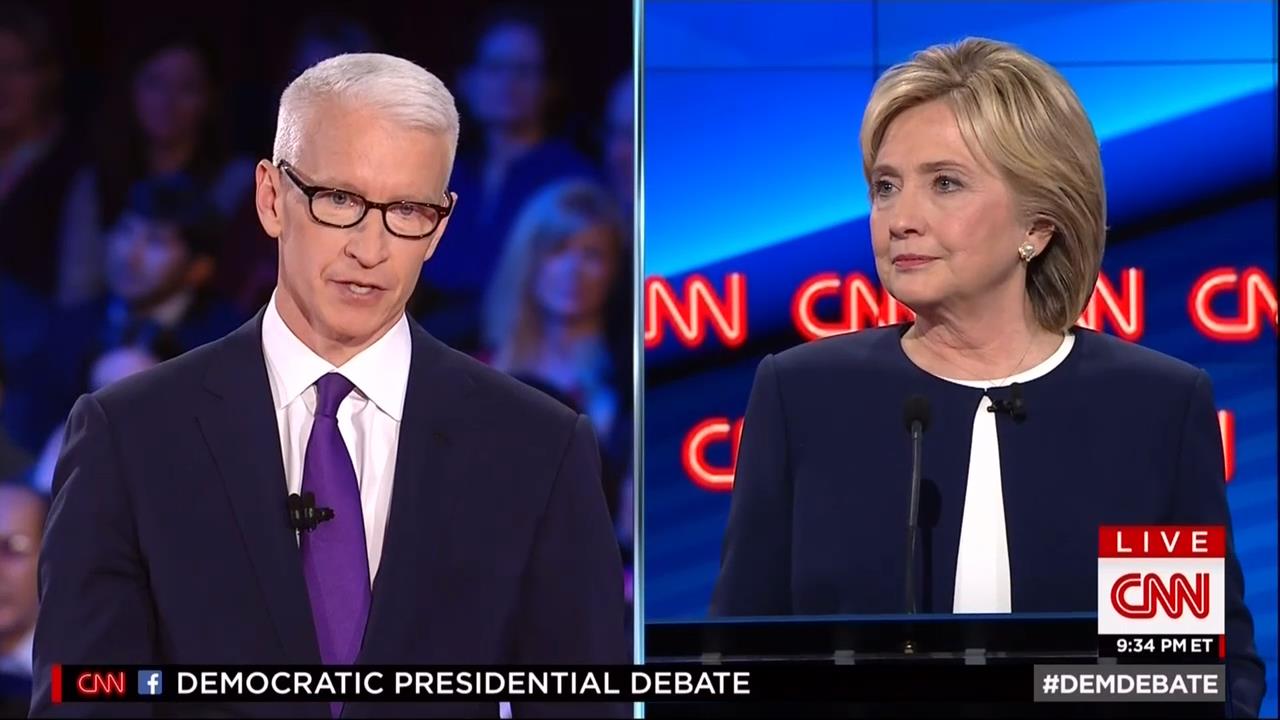 But back on the October 14 Morning Edition, apparently no one mangled a fact.  Scott Horsley was the only reporter in the segment. They didn't assemble a team of fact-checkers. To "Break It Down," they ran a soundbite of Hillary Clinton claiming “We have to look at the fact that we lose 90 people a day from gun violence.” Numerous fact-checkers, like FactCheck.org, reproduced at The Huffington Post, pointed out only a third of those deaths are homicides. But Horsley only discussed the polls on gun control, not Clinton’s grasp on the facts.

Then the second half of that “Break It Down” segment was merely Horsley explaining how the Democrats differ on breaking up the big banks. Horsley only came anywhere close to a fact-check on....Martin O’Malley, the asterisk in the polls:

MARTIN O'MALLEY: We need to separate the casino, speculative, mega-bank gambling where that we have to ensure with our money from the commercial banking, namely reinstating Glass-Steagall.

HORSLEY: Now the moderators in this CNN debate on Westwood One were too polite to point out that the debate itself was being held inside a casino in Las Vegas. But breaking up big banks is an article of faith with some progressive voters. The fear is those banks are too big, too risky, and will trigger another financial crisis. However, none of the institutions that helped trigger the last crisis -- Lehman Brothers, AIG, Countrywide - none of those combined investment and commercial banking.

The FactCheck.org people also pointed out that Hillary Clinton mangled her own record in denying she said the TPP was the “gold standard” of trade deals, and that Bernie Sanders gave an incomplete answer on taxing the rich more to keep Social Security solvent. But NPR apparently wasn’t interested in suggesting the leading Democrats ever misspoke.

Will NPR have a fact-check segment after Saturday night's Democratic debate? Or will they skip over it again?  Feel free to send your online complaints to NPR Ombudsman Elizabeth Jensen here, and click on "Contact the Ombudsman."