Crucifixes as Pitchforks? Movie Star Jennifer Lawrence Embarrassed to Be from Kentucky 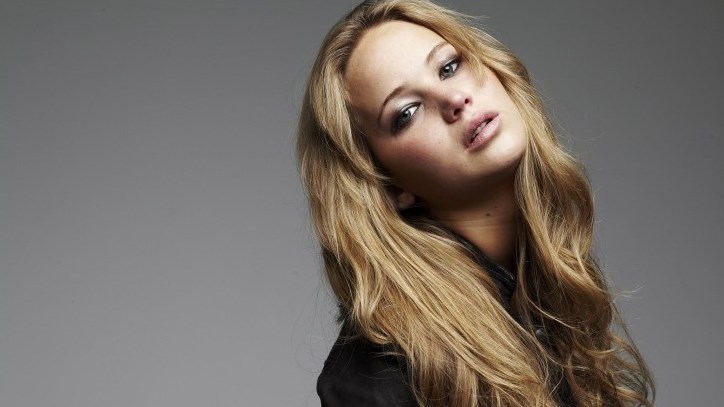 Hunger Games star Jennifer Lawrence is the latest movie star to regret coming from a red state. In an interview with gay writer Jonathan Van Meter for a cover story in Vogue, Lawrence brought up Kim Davis, described as the “infamous” county clerk who resisted issuing marriage licenses to same-sex couples. Lawrence called her that “lady who makes me embarrassed to be from Kentucky.”

Kim Davis? “Don’t even say her name in this house,” she shoots back, and then goes into a rant about “all those people holding their crucifixes, which may as well be pitchforks, thinking they’re fighting the good fight. I grew up in Kentucky. I know how they are.”

Crucifixes that may as well be pitchforks? Is there a more obvious way for Hollywood’s new money to disparage the ignorant, God-fearing "they" from her modest red-state origins? Forbes recently deemed her at the tender age of 25 the highest-paid actress in the world, making $52 million over the last year. Van Meter continued:

There is a rabble-rousing spirit in Lawrence that gets stirred up when certain subjects are broached. “I was raised a Republican,” she says, “but I just can’t imagine supporting a party that doesn’t support women’s basic rights. It’s 2015 and gay people can get married and we think that we’ve come so far, so, yay! But have we? I don’t want to stay quiet about that stuff.”

It is not that big of a stretch to imagine her becoming a modern-day Jane Fonda, whom she deeply admires. When we discuss the presidential race, she says something that she will later repeat to a reporter from Entertainment Weekly. “My view on the election is pretty cut-and-dried: If Donald Trump is president of the United States, it will be the end of the world. And he’s also the best thing to happen to the Democrats ever.”