On Tuesday, Hussein Sheikholeslam, a senior foreign affairs adviser to the Iranian parliament claimed that Israel “should be annihilated.” The condemnation came after the United Kingdom reopened their shuttered embassy in Tehran on Monday. British Foreign Secretary Philip Hammond lauded the move by the British government, citing the current Iranian administration's “more nuanced” attitude toward Israel’s place in the Middle East. This comment resulted in the incendiary correction by the senior official according to Iranian news agency FARS:

"Our positions against the usurper Zionist regime have not changed at all; Israel should be annihilated and this is our ultimate slogan," 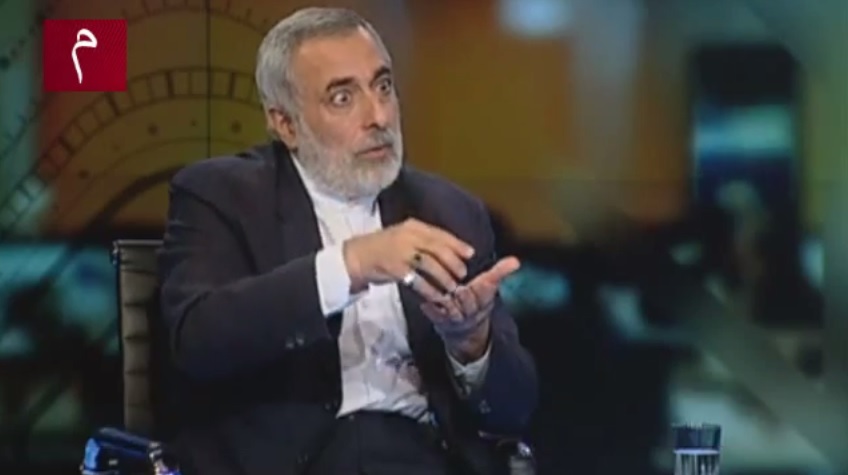 After reopening the British embassy in Tehran on Sunday following four years of strained relations between the two countries, Hammond claimed in an interview with the British media that the current Iranian government had displayed a more nuanced approach than its predecessor to a long-running conflict with Israel.

This is not the first time Sheikholeslam has voiced his desire to see the Zionist nation destroyed. The Times of Israel noted today that he has made equally clear claims as recently as a month ago:

Sheikholeslam told a Hamas news outlet earlier this month that Iran has resisted pressure exerted by the P5+1 world powers during the nuclear negotiations to halt its political involvement in Gaza, Syria and Yemen.

“These powers admitted that the reason for their pressure on us is our position on Israel,” he said. “We told them that we reject the existence of any Israeli on this earth.”

Despite comments like these from senior foreign policy advisers in the Iranian government, President Barack Obama has started referring to those who oppose his nuclear deal with Iran as “the crazies.” The Obama administration, along with the mainstream media, have been widely ignoring or downplaying the radical positions coming out of the Iranian government. It remains to be seen if they will do the same with Sheikholeslam's comments.