According to Lawrence Brown, a Baltimore professor at Morgan State University and contributing writer at Salon, all of “White America” is responsible for killing black Americans. In his latest column with the radical-leftist ‘news’ outlet, Brown took things a step further and claimed that the recent alleged police brutality against blacks isn’t a symptom of a broken system, rather part of a nationwide conspiracy to maintain White supremacy.

The racist professor noted a number of recent instances where minorities were found dead in their jail cells, and promptly blamed this on “White America”: 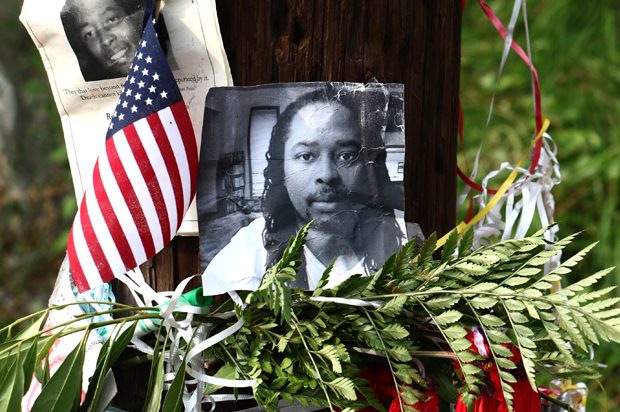 the Trail of Tears, the 4,000+ lynchings between 1877 and 1950, and collective violence against Black communities, White America has built an edifice of violence in the psychology and culture of white police officers and correctional officers that continues to dehumanize indigenous and Black lives.

This statement is not geared toward the law enforcement officials charged for these deaths, but rather all white people in general. It’s all part of a conspiracy to continue our culture of “White supremacy.”

If #AllLivesMattered, then White supremacy would be widely acknowledged, and White America would be working to repent for the legacies of violence against Black and indigenous populations. Instead, when state-sanctioned violence is exacted in America, hardly anyone in White America makes serious effort to seriously combat the racism that is part of its cultural and political DNA. Most of the time, the nation ignores it.

Brown was also not pleased with the swift indictment of a Cincinnati police officer charged with the improper killing of Sam Dubose, a black man who was fatally shot when trying to flee a routine traffic stop. He feels it too is simply representative of racist white tendencies:

Even the indictment in the DuBose shooting, one of the swiftest actions that we’ve seen in years, is fraught with significant issues. Officials in Cincinnati openly worried that the videotape where 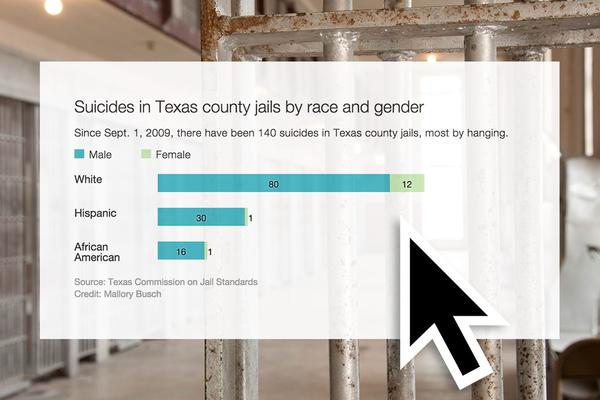 Tensing shot and killed DuBose looked so bad that a reprisal of the Cincinnati uprising of 2001 would occur.  Prosecutor Joseph Deters’ indictment of Tensing demonstrates that justice for Sam Dubose was not approached with a sense of real moral outrage, but one of expediency — to preemptively quell another uprising.

No matter what happens in America today, race baiters like this liberal professor will always be there to try and take full advantage of spinning the story so they can promote a society of affirmative action—reverse racism. Liberals like Brown refuse to acknowledge the reality of situations. For example: Since 2009, nearly 5 ½ times more white Americans have been found dead in their Texas jail cells than black Americans. However there is no alarm or outrage over these deaths since they do not fit the racial requirements that warrant it. There is also no nationwide movement or outrage over the white police officer who was recently brutally attacked and killed in Memphis by a black man during a routine traffic stop. In fact, Brown would suggest that this is the officer’s fault as well.