ABC on Tuesday went after the “high-flying” head of the Environmental Protection Agency, complaining that Administrator Scott Pruitt regularly flies first class. This is the same network that hailed a “lush,” “luxurious” vacation of Michelle Obama, ignoring the $148,000 cost.

Reporter Mary Bruce chided, “With his high-flying lifestyle under scrutiny, today, the EPA chief Scott Pruitt was at it again.” The latest example? A $1600 flight from Washington to New York City. 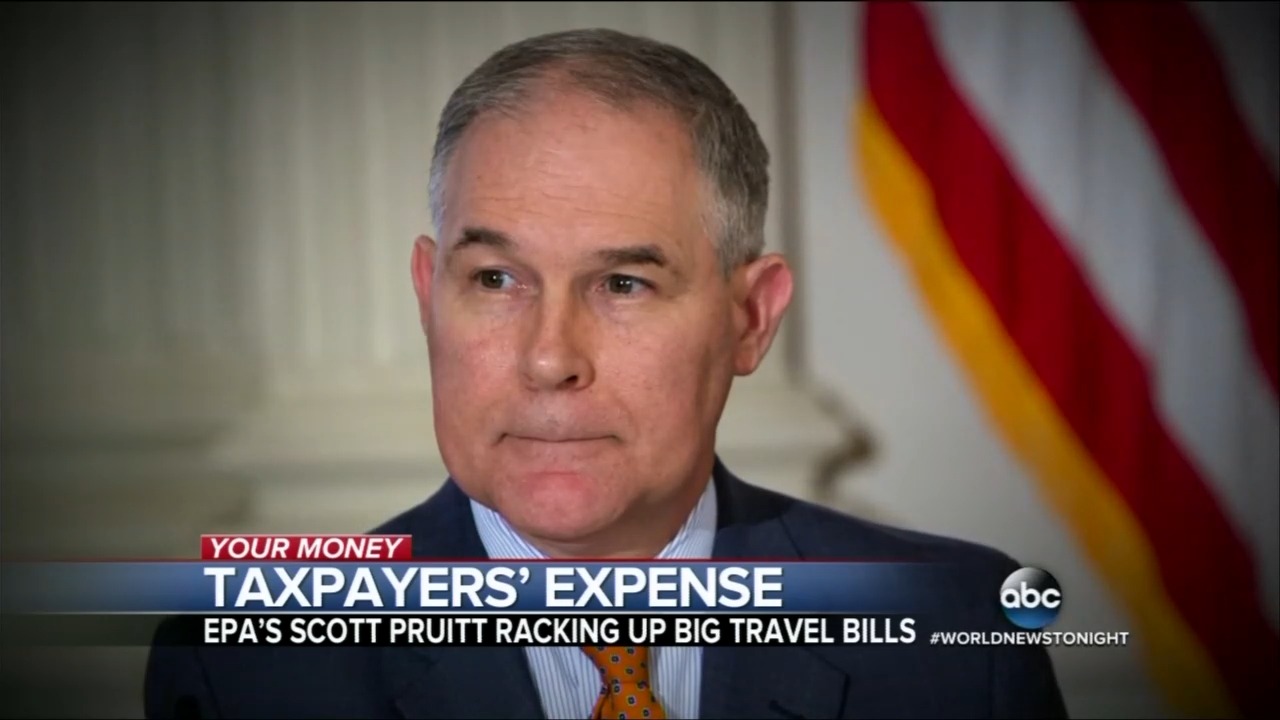 And more than $36,000 for a military jet from Cincinnati to New York so Pruitt could catch a $7,000 flight to Rome, where he and his team took in the sights before official meetings, visiting the Vatican and sampling the local delicacies

On September 21, 2017, ABC went after Donald Trump’s then Health and Human Services Secretary Tom Price for “facing questions about his flights.”

In contrast, on August 6, 2010, ABC’s Yunji de Nies touted Michelle Obama's "five-star," "luxurious" vacation to Spain, skipping any discussion of controversy over the $148,000 trip. De Nies gushed, "They toured the plaza in old Marbella. Cooled off with chocolate gelato and bought matching sun dresses. Michelle and Sasha Obama are making a splash in Spain."

In January of 2009, however, the very same network chided Laura Bush for introducing new presidential dinnerware, despite the fact that the bill was being paid by a private organization. Reporter Ann Compton worried, "So, why is Laura Bush introducing new Bush china two weeks before they move out?”

It seems that, for ABC, costly flights and other expenses are a bigger deal when Republican administrations are in power.

(CBS covered the Pruitt story on Monday night and Tuesday morning only in news briefs. Olympics-heavy NBC skipped it both days.)

A transcript of the World News Tonight segment is below. Click “expand” to read:

MUIR: We’re going to turn next tonight to your money. Members of President Trump's cabinet under fire again for wracking up huge travel bills and you're paying for it. EPA chief Scott Pruitt spending thousands of dollars on first class flights, claiming it’s for security reasons. Pruitt reportedly spotted flying first class between Washington, D.C. and Boston, just this morning. There were also flights to Morocco, to Rome, and a $25,000 secure phone booth for the office? ABC's Mary Bruce tonight, getting answers on your money. 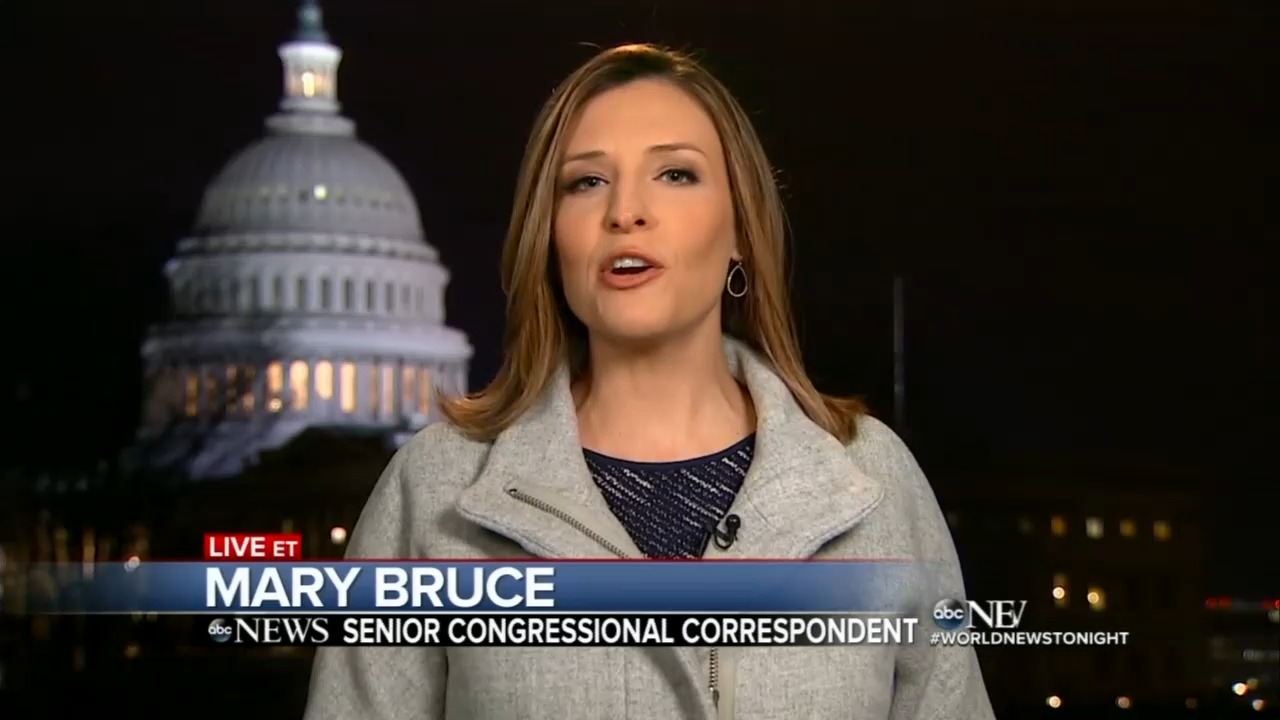 MARY BRUCE: With his high-flying lifestyle under scrutiny, today, the EPA chief Scott Pruitt was at it again, reportedly spotted on a 90-minute plight from D.C. to Boston in first class. Over just a few weeks in June, Pruitt's travel costs for Pruitt and his team totaled more than $90,000, including a $1,600 first class ticket from D.C. to New York, six times the price of coach. And more than $36,000 for a military jet from Cincinnati to New York so Pruitt could catch a $7,000 flight to Rome, where he and his team took in the sights before official meetings, visiting the Vatican and sampling the local delicacies. Just a few weeks ago, another first class international trip, this time, to Morocco. All on the taxpayers' dime. Pruitt is now under investigation, just the latest in a string of administration officials under fire for their expensive travel tastes. Health Secretary Tom Price was fired after more than two dozen work trips on luxury private planes. Are you concerned that there's a trend here, a pattern that we're seeing?

SENATOR JOHN KENNEDY (R-Louisiana): Well, without personalizing it, I think everybody ought to fly coach. And I've always felt that way. You get there roughly at the same time. Maybe a few seconds slower.

MUIR: That response from a Republican senator tonight. Mary Bruce live on the hill. And Mary, Scott Pruitt was already facing scrutiny for installing that $25,000 phone booth you reported on before?

BRUCE: Yeah. David, Pruitt seems to be very concerned with his security, in fact, the EPA tonight is citing security concerns as one of the reasons why Pruitt has been traveling in first class. But it's unclear how a first class seat is somehow better protected. Tonight, no direct response from the EPA to that question, but a former EPA law enforcement official tells us the whole idea is, quote, “patently absurd.” David?