The unhinged celebrity left is at it again. This time they are promoting a sick internet game in which people are encouraged to push Donald Trump off a cliff. On Saturday, the liberal Rosie O’Donnell offered her support, tweeting, “Push Trump Off a Cliff Again.”

Other options include shoving the President into molten lava or have him be eaten by a Tyrannosaurus Rex. 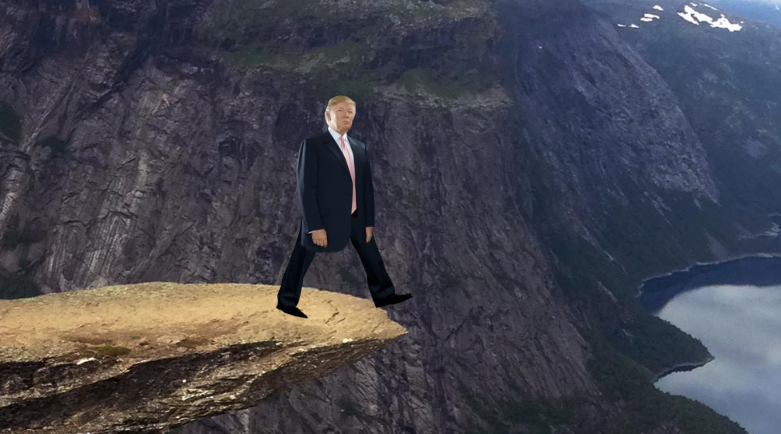 In May, O’Donnell hinted at violence against Trump, tweeting that “desperate times” required “desperate measures." She bizarrely added: 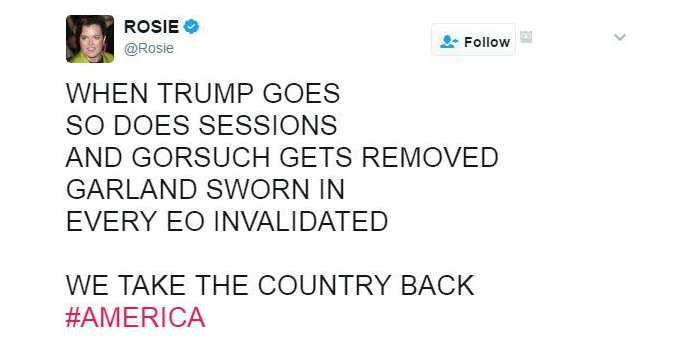 Liberal movie star John Leguizamo also tweeted the game. All this, of course, happened in the wake of a deranged left-wing gunman attempted to assassinate Republican Congressmen. 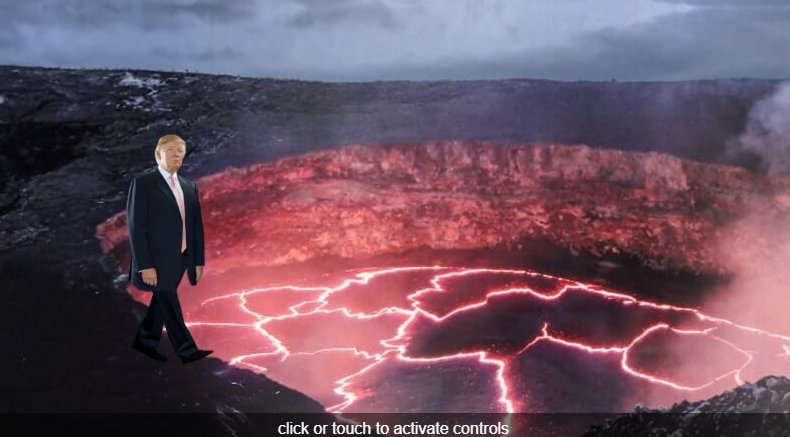 The Daily Caller noted that the person who created the game, Justin Hook, is a former writer for the Fox show Bob’s Burgers.