Offering a hint of the reason for this difference, Mitchell noted, “We been talking so much about the African-American vote and the older women, Normal constituency for Hillary Clinton.” A disgusted Mitchell contrasted, “On the Republican side, there's a legacy. The late Lee Atwater, a lot of nasty politics going back to Richard Nixon's time.”

Mitchell underlined, “And what happened, of course, in 2000 with John McCain coming to George W. Bush's campaign. So this could be a really nasty race.”

Of course, what Mitchell conveniently skipped is that South Carolina has been nasty for Democrats. One need only look at the 2008 primary between Clinton and Barack Obama. As the Huffington Post explained:

A day before the 2008 New Hampshire primary, the seething former president noted that the popular narrative surrounding Obama’s record on opposing the Iraq War was the “biggest fairy tale I’ve ever seen" -- a remark that many members of South Carolina's black community took as an insult.

And in the ensuing two and a half weeks leading up to the pivotal contest in South Carolina, issues of race remained front and center -- with a boost from Hillary Clinton herself -- as Obama campaign allies expressed outrage.

The day after Obama’s landslide South Carolina victory, the bitterness came to a head when President Clinton appeared to dismiss the result as an all but inevitable outcome in a state where a majority of the voters were African-American, noting that Jessie Jackson had twice won South Carolina.

“I was one of the people deploring what he said,” Bakari Sellers, then a Democratic South Carolina state representative and Obama supporter, recalled to The Huffington Post. “It was insensitive, out of touch.” 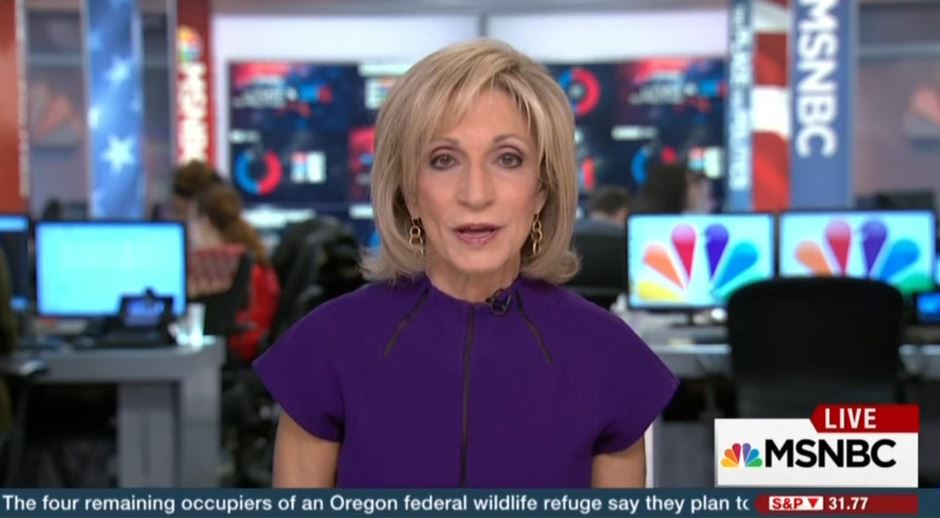 ANDREA MITCHELL: Chris Cillizza, South Carolina Republican primary is so different from the Democratic primary. We been talking so much about the African-American vote and the older women, Normal constituency for Hillary Clinton. On the Republican side, this is---  there’s a legacy. The late Lee Atwater, a lot of nasty politics going back to Richard Nixon’s time. And what happened, of course, in 2000 with John McCain coming to George W. Bush's campaign. So this could be a really nasty race.

CHRIS CILLIZZA: Well, there's also the fact that, you know, you've got ten days in between, Andrea, with what's almost traditionally a winnowed field, which is what we’re getting here. So, less candidates means there’s only so many targets and you have more time to do it in. And the other thing I pointed out about the South Carolina Republican primary, very geographically divided. So, in the upstate part, where Lindsey Graham came from when he was running for Congress, where Jim DeMint, those sorts of members of Congress, very evangelical, very conservative. Down in Charleston, Hilton Head Island, down  in that area where Mark Sanford now currently represents, much more sort of country club business Republican. So there's a real contrast, even within the state's Republican Party of the kind of Republicans. You’re going to see Cruz and Trump, I think, spend more time in the upstate and Jeb, Kasich, and Rubio spend
more time in the Charleston area.