What? MSNBC’s Howard Fineman : ‘Obama-Era’ Oscars Are ‘as Powerful’ as ‘Putin’

The Oscars are “as powerful” as Vladimir Putin? Will member of the Academy be invading a European country? Also, is it really necessary to bring Barack Obama into every discussion, even the seemingly unrelated Oscars?  Fineman received considerable blowback from his tweet and scrambled to clarify.

Less than half an hour later, Fineman followed up, admitting:  “Before I tweeted that earlier thing out, my wife said it was the most vapid observation ever. I guess she was right!” 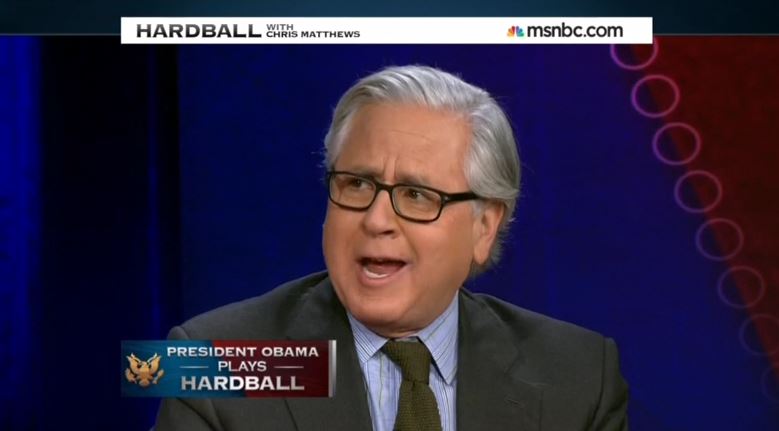 In another attempt to explain, the journalist retreated, “Not saying military power, diplomatic guts are unimportant. They're key, never more so than now. Just saying cultural appeal matters, too.”

The journalist has a long history of fawning over the President. In December, he sympathized, “Now, he's gone from Superman to Sisyphus. He's talking about rolling a boulder up the hill."