ABC News has mostly ignored the blockbuster revelation that the Obama White House knew, within hours, about the terrorist connection to the September 11, 2012 attack in Libya.  Instead, shows such as World News and Good Morning America have focused their attention on more pressing subjects, such as yawning dogs, "mystery monkeys" and a woman who only eats three different foods.

On Wednesday Night, World News allowed a scant 20 seconds to e-mails showing that the strike on the Benghazi embassy was, indeed, a pre-planned assault. Yet, on Thursday, Diane Sawyer devoted a minute and 47 seconds to answering this pressing question: "...We know how contagious yawns can be among people, but have you ever wondered if your dog is yawning because you did?" [See a video montage below. MP3 audio here.]

Anchor Sawyer may not have been interested in news contradicting the Obama administration, but she did allocate one minute and 42 seconds to the capture of the "mystery monkey" of Florida.

The journalist also gave more time to discussing the "news" that the series finale of the sitcom Friends originally ended with the characters Ross and Rachel not reconciling. It should be pointed out that this is a program that left the airwaves in 2004. 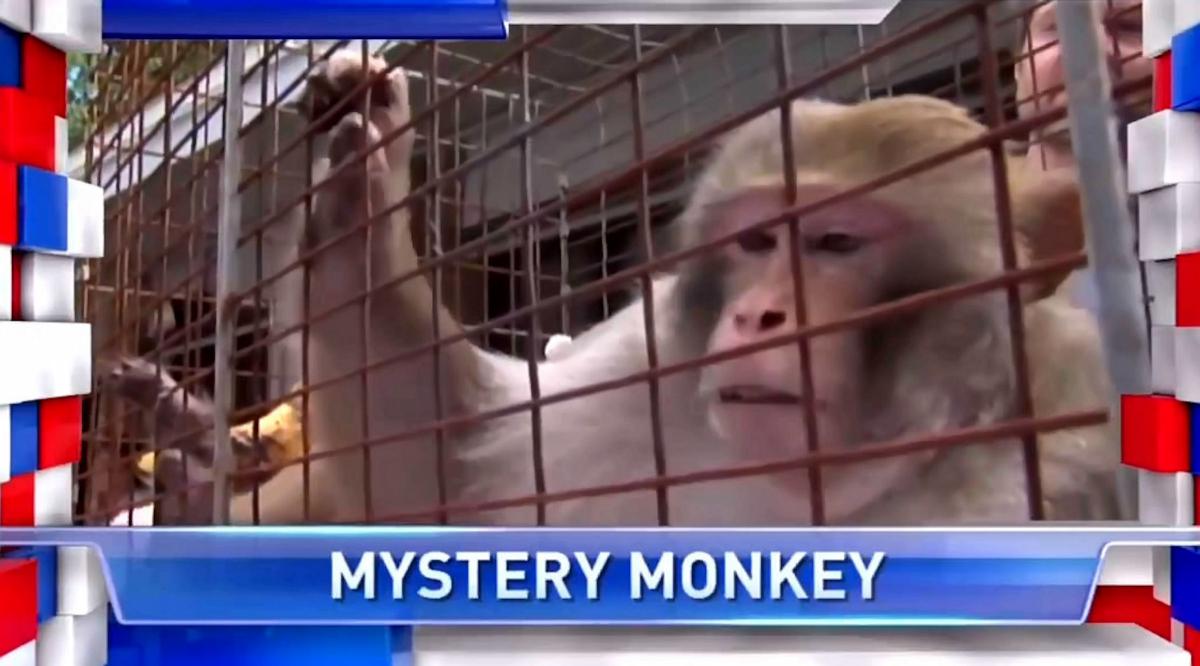 Good Morning America highlighted the newest details about Libya for 25 seconds on Wednesday. The program had more important topics to focus on, such as the battle over Britney Spears' career, fawning over Oprah Winfrey and something called the "diaper derby."

GMA did not revisit the story on Thursday or Friday. 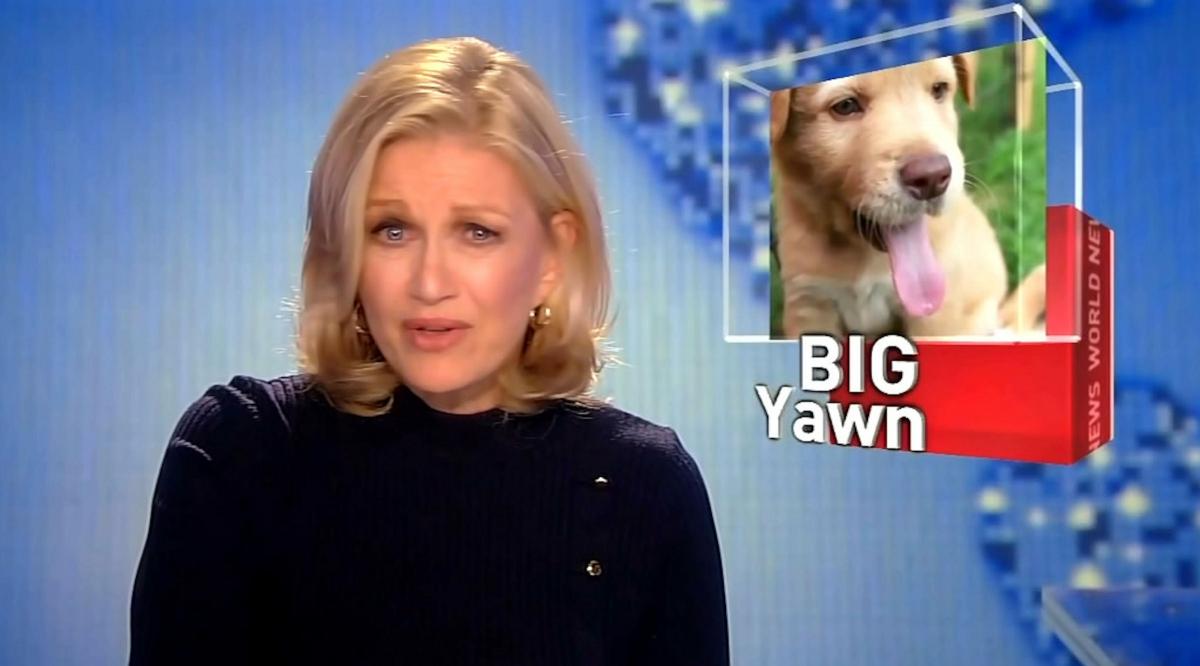 The questions are simple: what did President Obama know? And when did he know it? These emails prove that either Obama knew it was a terrorist attack and lied about it for weeks, or his administration is historically incompetent. Either way, it’s major news and demands more than mere seconds of total coverage from one of the three major broadcast networks.

ABC has been shielding Obama from the Benghazi fallout for weeks in order to help him win re-election, but the American people see right through it. Their corruption is as obvious as it is unforgivable.

The journalists at ABC News, apparently, can't be bothered to challenge the President on these questions. Instead, they're focused on crafty monkeys and tired dogs. Is it any wonder Americans are turning away from traditional news outlets?