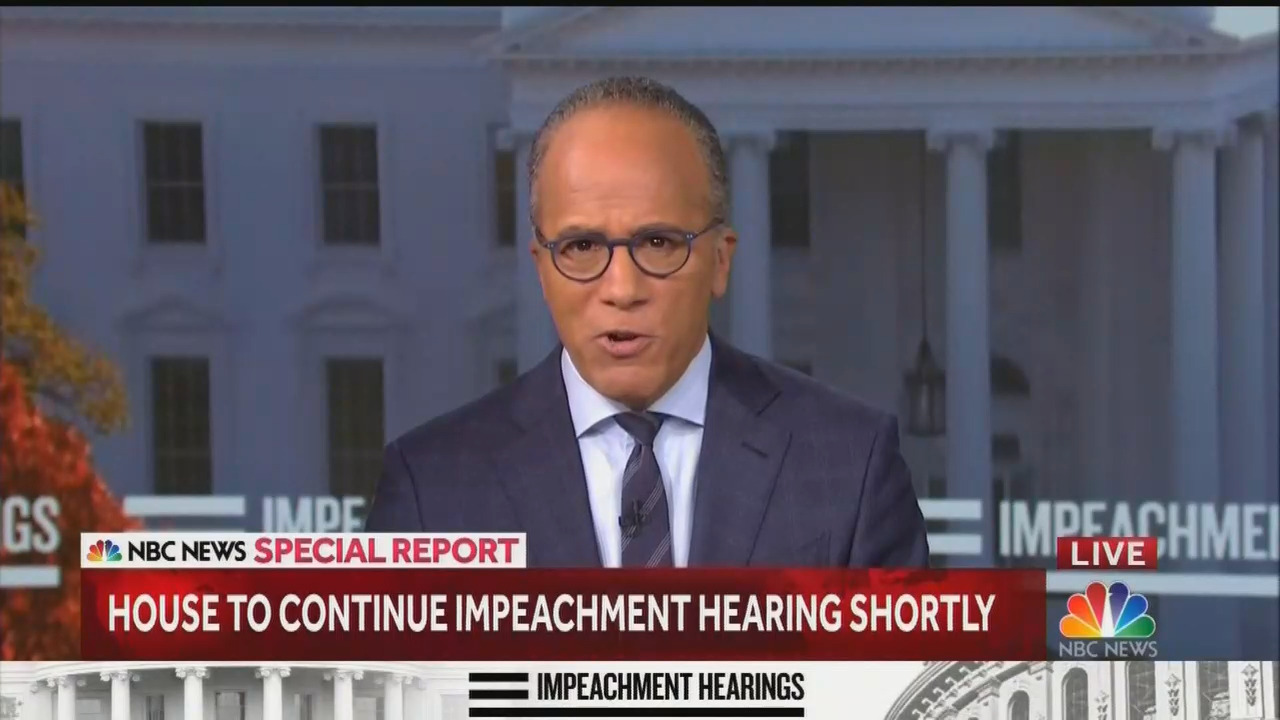 That’s down from a relatively tepid 13.1 million for Day 1 of testimony on Wednesday.

In comparison, an actual news event that definitely captured Americans’ imagination — the verdict in the O.J. Simpson trial — drew 150 million viewers (nearly twelve times as many) back in 1995.

But other recent congressional hearings have also drawn more interest: According to Axios, 20 million watched the Kavanaugh hearings in 2018, and nearly that many (19.5 million) watched fired FBI Director James Comey’s testimony in 2017.

As my colleague Kristine Marsh pointed out on Friday, broadcast networks are seeing lower numbers with the hearings than the usual fare. The 2.0 million ABC drew on Wednesday was one million fewer than watched Donald Trump, Jr. on The View the previous week.

NBC’s 1.7 million viewers on Day 1 was significantly less than the average audience for the soap opera Days of Our Lives (2.12 million for the 2018-19 season) which was put on “indefinite hiatus” last week.

That suggests 95 percent (about 241.3 million) were doing something else on Friday besides watching these hearings.

And I’ll bet most of them were having more fun.