For Trump, Exoneration = A Mere Two-Day Respite from Bad Press 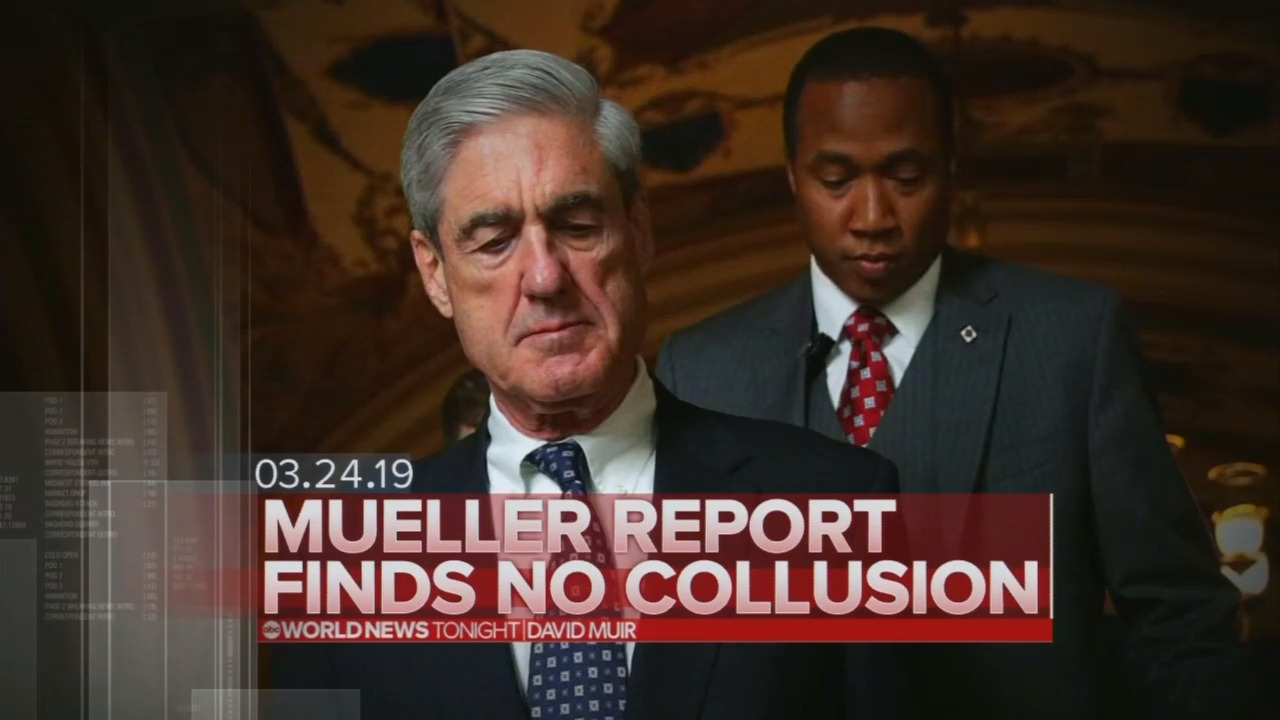 But the good news for the White House only lasted for two nights, from Sunday evening, March 24 through Monday evening, March 25. After that, the networks resumed their lopsidedly hostile (79% negative) coverage of the President and his administration, as their news agenda highlighted liberal talking points: the potential demise of ObamaCare, imaginary cuts to the Special Olympics, and the ongoing battle over immigration policy.

From March 1 through March 23, the spin of Trump coverage on the evening news looked about the same as every other month of his presidency: out of 176 evaluative comments from reporters, anchors or non-partisan sources, 161 (or 91%) were negative, vs. just 15 (9%) that were positive. Comments from partisan sources, as well as neutral statements, were not included. 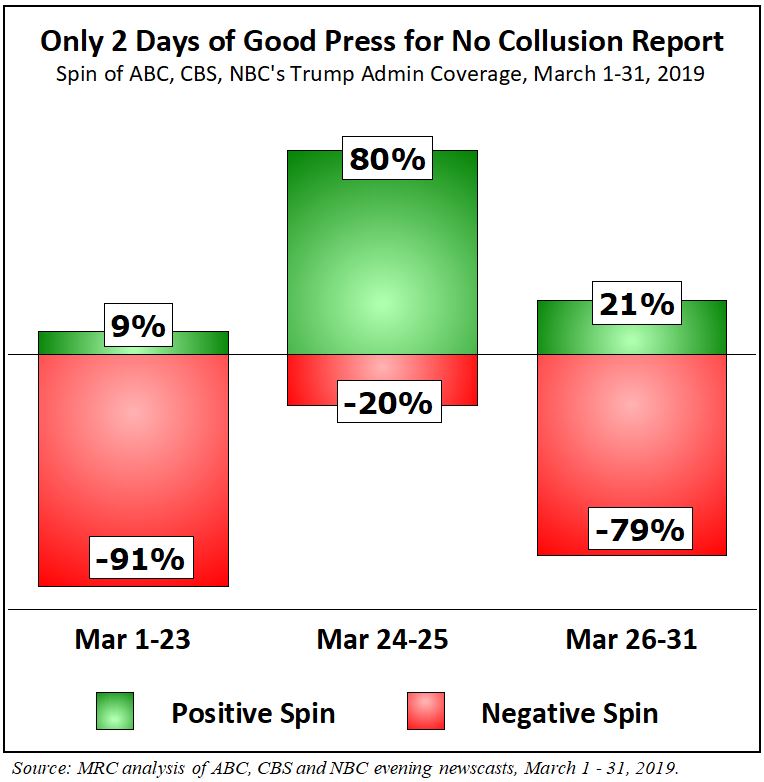 But after Barr’s letter was released on March 24, the networks swung in favor of the President. On ABC’s World News Tonight that night, anchor David Muir touted the findings as “a major victory for President Trump,” while the network’s legal analyst Dan Abrams flatly declared it “an all-out win.”

The positive tone continued the next night, as CBS Evening News correspondent Paula Reid observed that “for the first time in 22 months, the President was not under the cloud of the Mueller investigation.”

Before the Mueller report was completed, the network evening newscasts had devoted a combined 2,284 minutes to the scandal, over the 791 days of the Trump presidency. But by Tuesday, March 26, the positive coverage that the President had enjoyed for just two nights was already over, as the networks seized on the Trump administration’s request that a federal appeals court should strike down ObamaCare as unconstitutional.

NBC Nightly News anchor Lester Holt fretted that ending ObamaCare “could leave millions suddenly uninsured,” as if a verdict might come any day, instead of after a ponderous months-long appeals process. “Millions of Americans could be in jeopardy,” ABC’s Jonathan Karl echoed that same night.

And, even though every network reporter knew there was zero chance that Congress would actually cut funding for the Special Olympics, they eagerly lavished coverage on Democrats’ roasting of Education Secretary Betsy DeVos over the issue, with ABC fill-in anchor Cecilia Vega on March 27 calling it proof of “growing outrage” over the plan to “slash” funding. 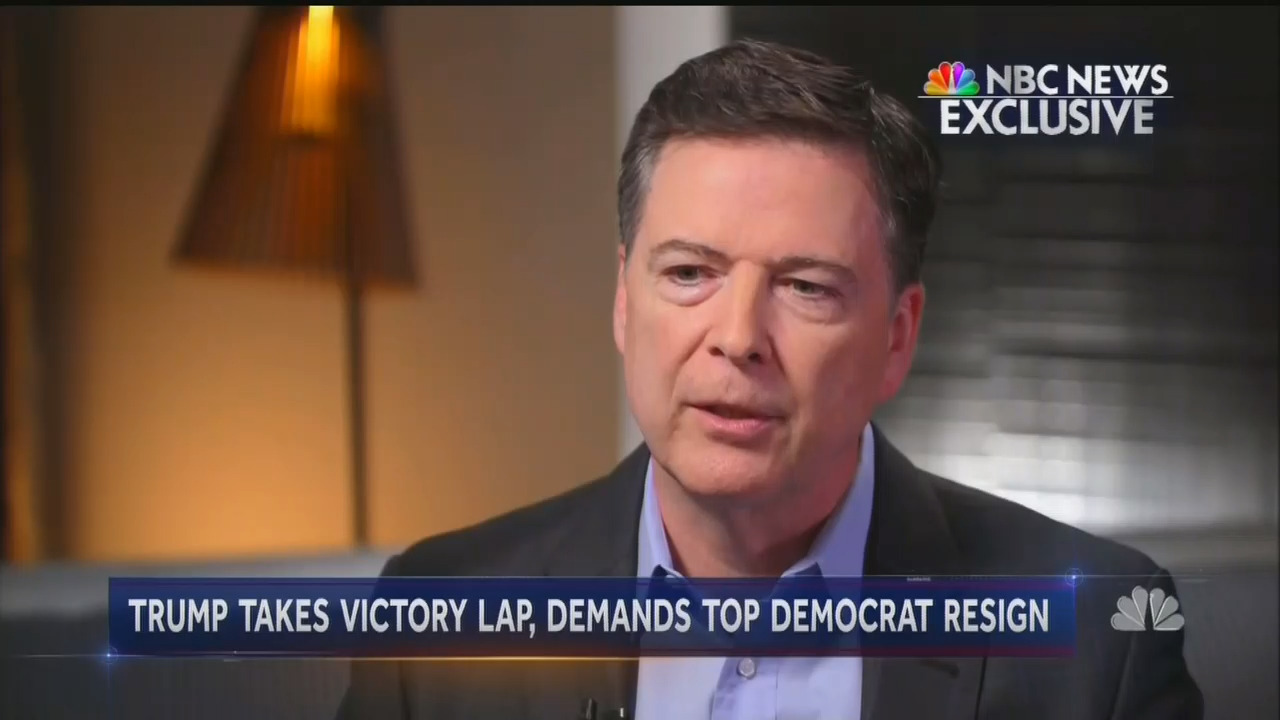 That same night, NBC donated more than 10 minutes of its evening newscast to a lengthy interview with fired FBI Director James Comey, ostensibly for his reaction to the Mueller findings. One of Comey’s more succinct slams of President Trump was included in the following night’s broadcast: “I don’t think we’ve seen in the history of our country a President try to burn down an institution of justice because he saw it as a threat.”

By the weekend, the networks were alarmed that the President would follow through on his threat to close the U.S.-Mexican border if there was no cooperation on stemming the illegal immigration crisis. “Closing the border could have severe economic consequences, threatening American jobs and billions in cross-border trade,” CBS anchor Reena Ninan frowned on the March 30 Evening News.

Add it up, and the administration’s coverage from March 26 to March 31 was almost as negative as it was before the “no collusion” report was released.

For the liberal media, it’s as if nothing had changed.