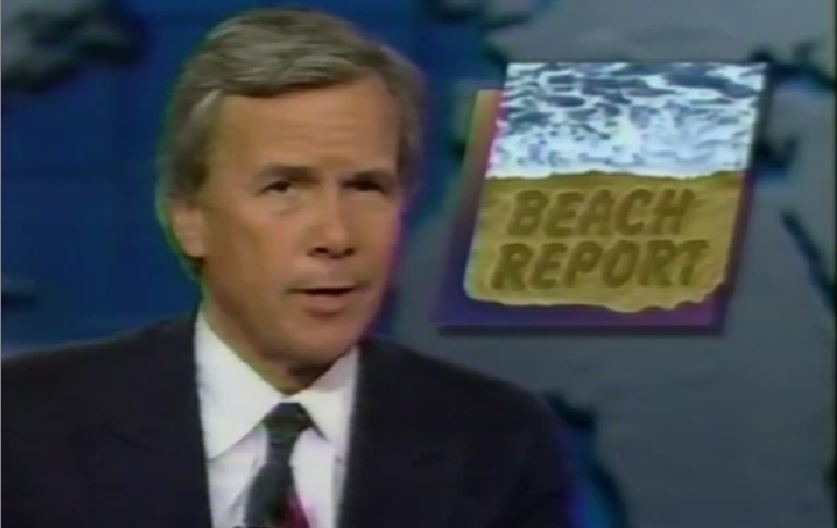 After news broke of former correspondent Linda Vester’s sexual harassment complaint against former NBC Nightly News anchor Tom Brokaw, I rummaged through the MRC’s archive and found footage of her first appearance with Brokaw on the Nightly News, a June 30, 1993 report that basically amounted to a press release from the Natural Resources Defense Council (NRDC), demanding more government regulation of beach water.

Previously, Vester had filed reports for the weekend Nightly News anchored by Garrick Utley. The interactions between Vester and Brokaw in this report were straightforward, even as the script was typical in its compliant relaying of the NRDC’s demands for more government activism on the environment.

With summer vacation season about to begin, Brokaw began by painting beaches as dangerous: “A new report out tonight says that swimmers face the risk of getting sick at far too many beaches because of contamination. NBC’s Linda Vester has more....”

Vester, then a relatively junior reporter, did her duty and passed along the NRDC’s claims without any rebuttal or skepticism, even at one point holding up the postcard to reinforce the lobby group’s plea for citizens to flood congressional offices with mail (yes, that’s how it was done back then) to demand more regulation: 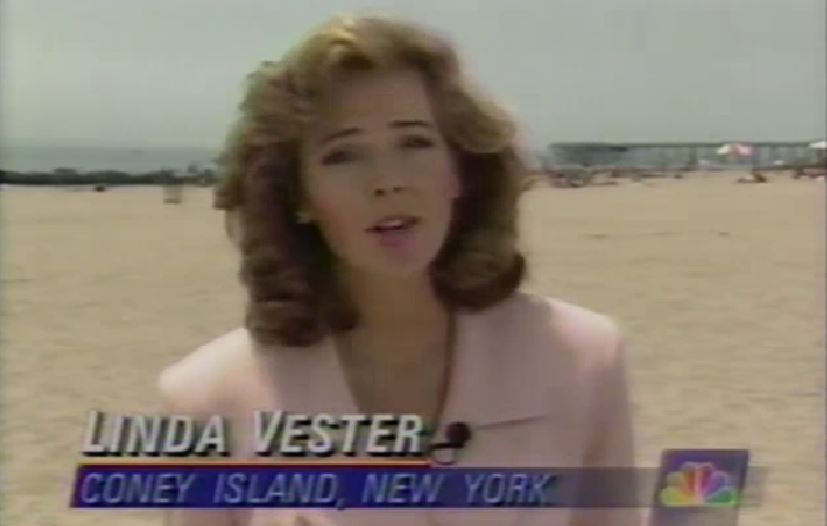 VESTER: Today’s report recommends that Congress pass a stricter Clean Water Act, that the Environmental Protection Agency create a National Beach Protection Program, that state and local governments do more to prevent ocean water pollution. And the Council wants citizens to encourage Congress with a postcard campaign — sending postcards from their favorite beaches, demanding that they be kept clean....

Without changes in federal laws, there will be no uniform national standard for ocean water quality, nor for telling the public when beaches are contaminated.

According to Variety, “Vester alleged that Brokaw physically tried to force her to kiss him on two separate occasions, groped her in a NBC conference room and showed up at her hotel room uninvited.” Brokaw denies the allegations.