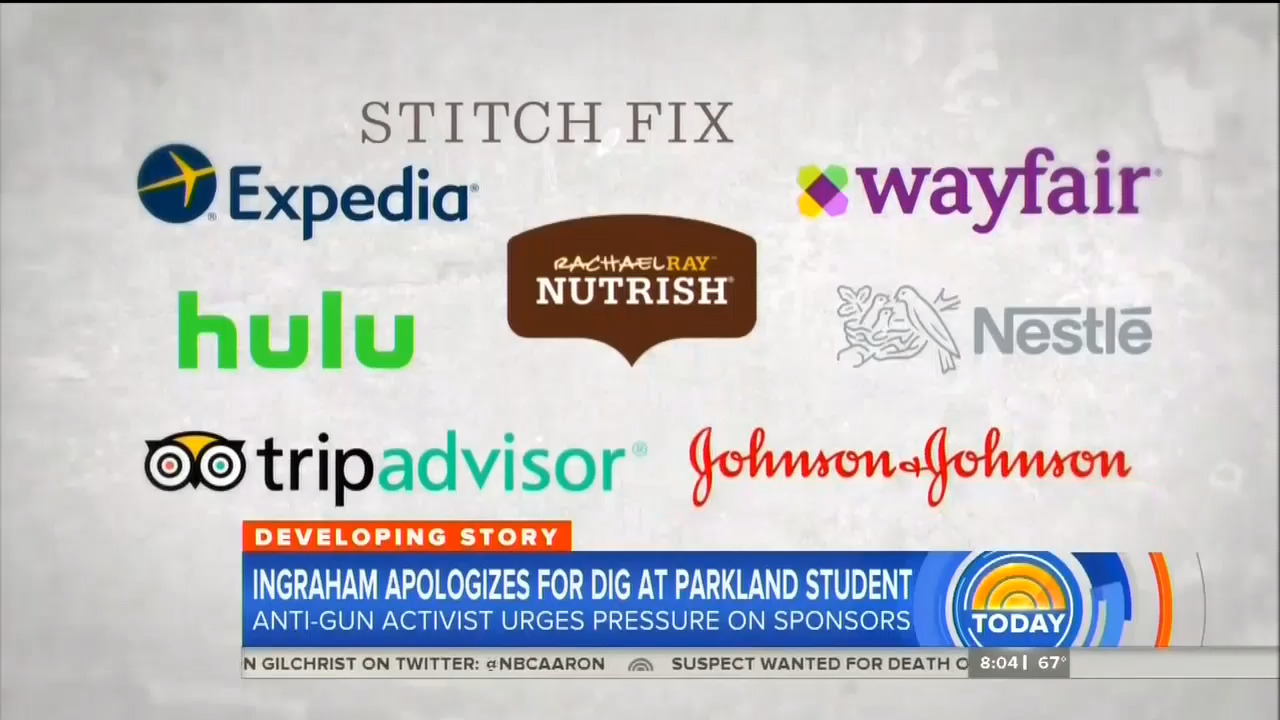 In the last 24 hours, several companies have announced they will no longer advertise on FNC’s Ingraham Angle, in response to a boycott spearheaded by Parkland high school student David Hogg. Yet many of the same national brands which now refuse to associate themselves with host Laura Ingraham have advertised just this week on controversial left-wing programs.

The call for a boycott was sparked by an ill-advised tweet from Ingraham that said Hogg had “whined” about being rejected from college. But after Ingraham — correctly — apologized, Hogg radically moved the goal posts, announcing his boycott would continue until Ingraham denounced all of Fox News for any criticism of his student movement.

Hogg tweeted: “I will only accept your apology only if you denounce the way your network has treated my friends and I in this fight. It’s time to love thy neighbor, not mudsling at children.” 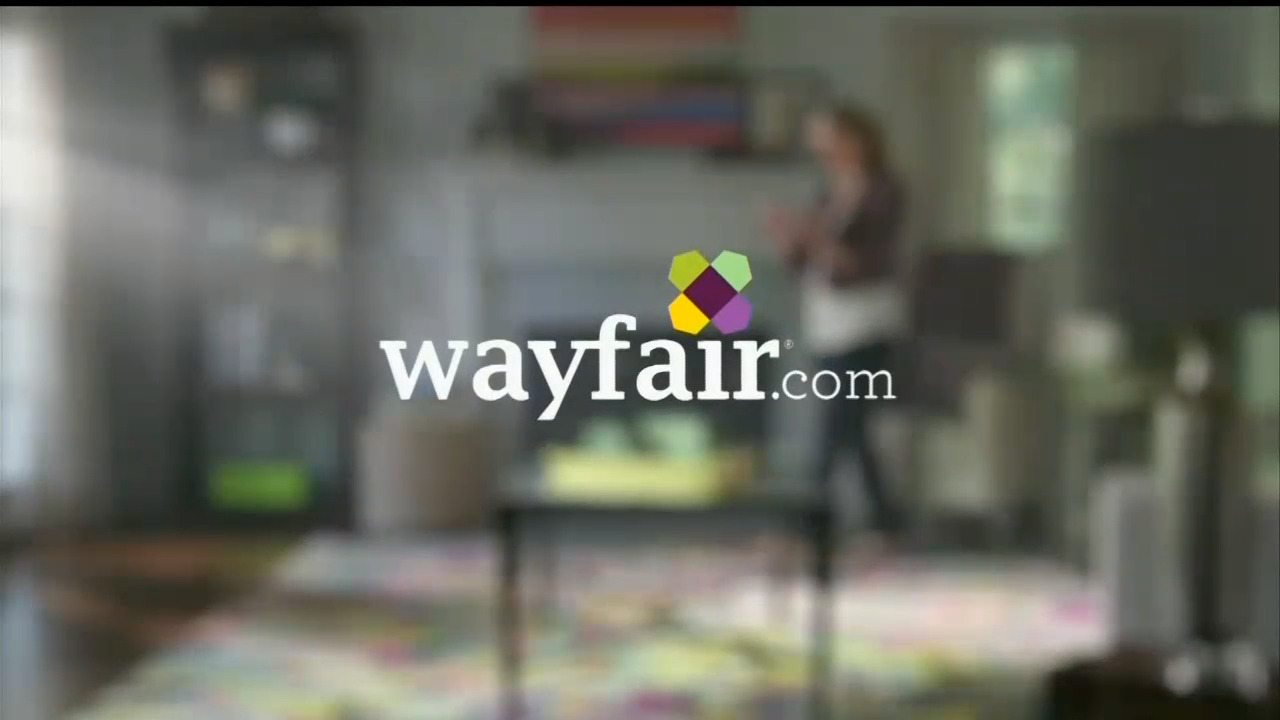 This means advertisers who are now bailing on Ingraham evidently agree with the idea that it’s out-of-bounds to criticize a group of activists who have energetically thrown themselves into the national political debate over guns. If that’s the new rule, these companies might want to consider where else their brands are showing up:

■ Wayfair and Nutrish were among the first to say they were leaving Ingraham, but both advertised this past Sunday on MSNBC’s PoliticsNation with Al Sharpton. Sharpton began his national career with an inflammatory and false accusation that six white men had raped 15-year-old Tawana Brawley in New York, for which he has never apologized. Sharpton’s speeches against “white interlopers” and Jewish “diamond merchants” led to several incidents of fatal racial violence. 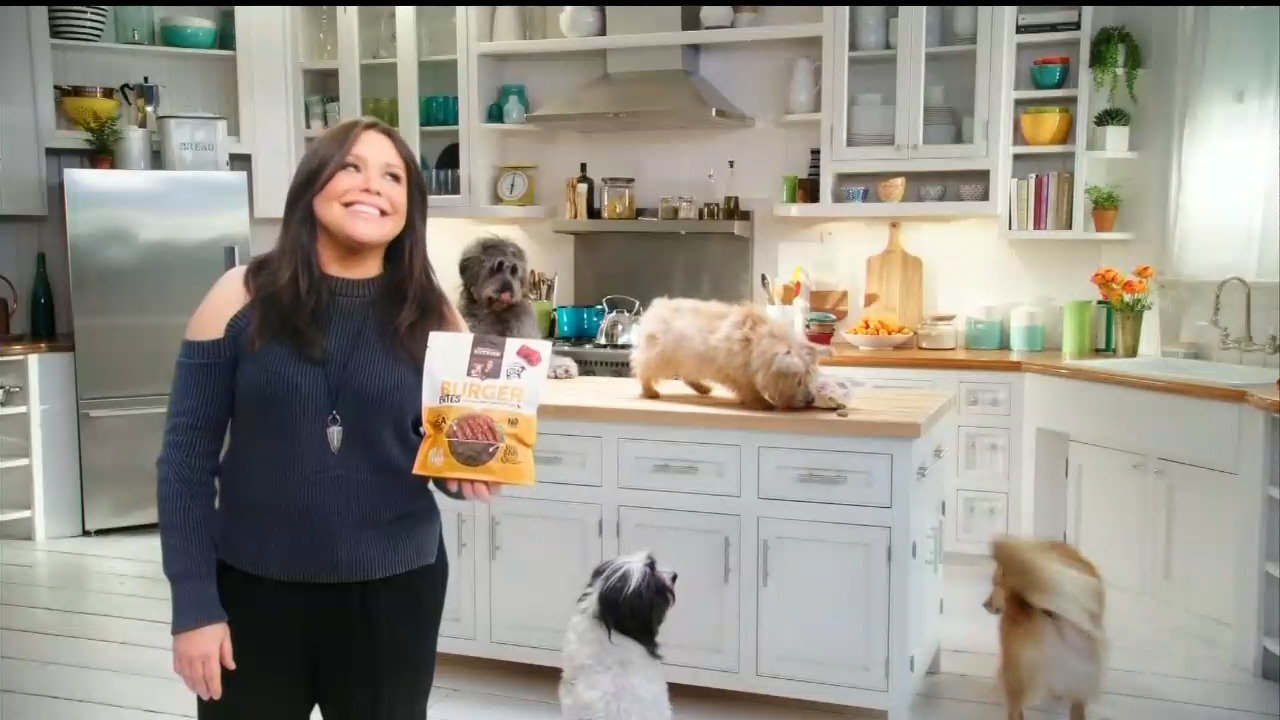 ■ Expedia, Wayfair and TripAdvisor aired commercials on MSNBC Live with Velshi and Ruhle, even though host Stephanie Ruhle just two weeks ago seemed to mock Christians when she laughed out loud at Larry Kudlow’s statement that his departure from CNBC to join the Trump White House as a top economic policymaker was being guided by “God’s will.” (It should be noted that Ruhle, like Ingraham, quickly apologized for her remark.)

■ Nutrish also advertised on Sunday’s MSNBC Live with Ayman Mohyeldin. In 2015, before he was given his own show on MSNBC, Mohyeldin smeared Iraq war hero Chris Kyle as a “racist” who went on “killing sprees” while serving as a sharpshooter in Iraq. Mohyeldin never apologized for his comments.

Thanks to NewsBusters Managing Editor Curtis Houck for his research assistance.