NBC Gets Nostalgic for USSR, When 'the Government Provided for the People' 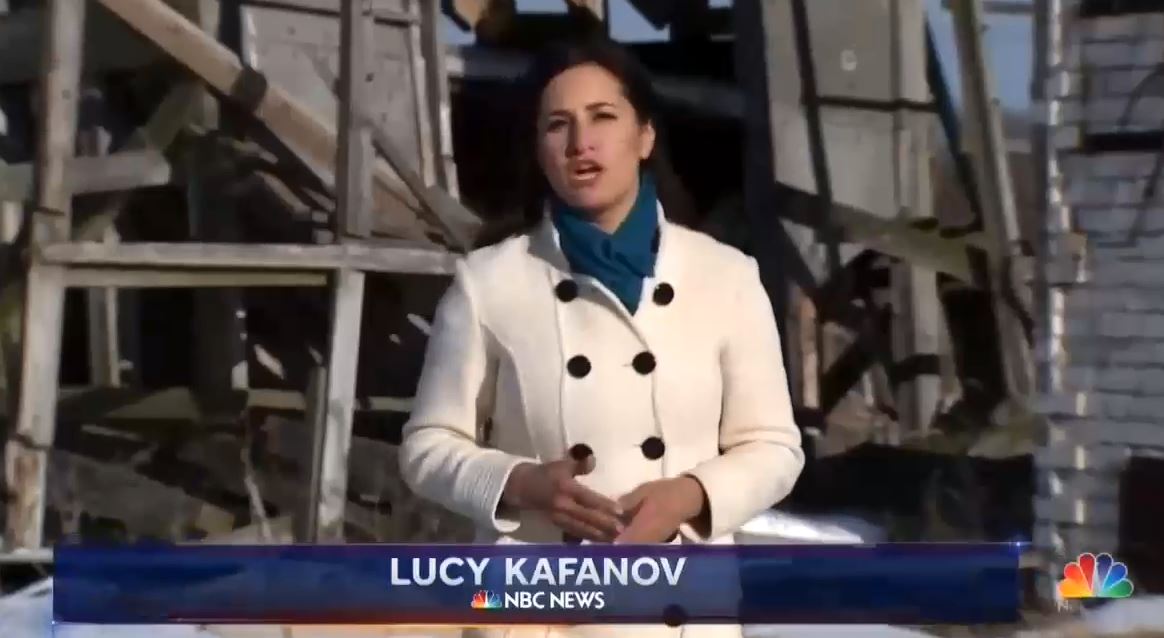 On the June 11 NBC Nightly News, correspondent Lucy Kafanov voiced nostalgia for the days of communism as she reported on poverty in rural Russia.

"It wasn't always like this," Kafanov argued. "In the Soviet era, most villagers worked on huge collective farms. Life wasn't easy, but the government provided for the people."

Kafanov then showed viewers the yearnings of a Russian woman: "'It would be so good to live like before,' she tells me. 'Under communism, there were plenty of jobs and plenty to eat.'"

Media quotes like this were relatively common in the aftermath of the fall of the Berlin Wall in 1989 and collapse of the Soviet Union in 1991, but it's bizarre to suggest the alternative to the failures of Putin's regime is a return to the USSR, when there are many prosperous nations in Eastern Europe that have succeeded thanks to real democracy and free enterprise.