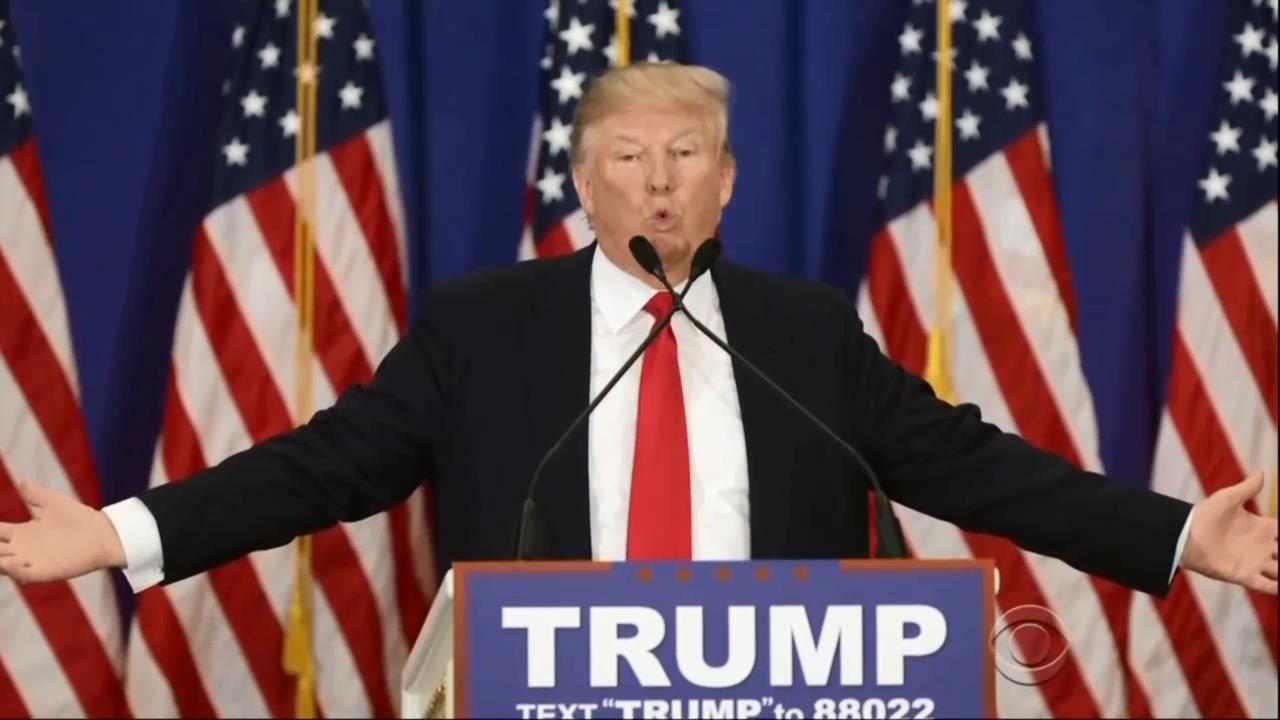 In March, the GOP nomination contest winnowed to essentially a two-man race between frontrunner Donald Trump and Texas Senator Ted Cruz, with Ohio Governor John Kasich trailing far behind. Yet the broadcast networks spent much less time on Cruz and essentially ignored Kasich, giving Donald Trump a whopping 72 percent of the Republican airtime last month, more than five times as much as his nearest competitor.

MRC analysts have been tallying the coverage on the ABC, CBS and NBC evening newscasts since the start of 2015. In March, those three broadcasts spent 267 minutes covering Trump’s campaign, compared with just 52 minutes for Cruz (14.1% of the GOP total), and a mere 18 minutes for Kasich (4.8% of the total).

Even though he was only an active candidate until March 15, Florida Senator Marco Rubio drew 31 minutes of coverage (8.4% of the total), or nearly twice what Kasich received over the entire month.

Rubio’s withdrawal meant that the GOP race basically became a two-man race after March 15, but the networks continued to cover the nomination race as The Donald Trump Show. From March 1 to 15, Trump took 70 percent of the GOP coverage; from March 16 to 31, after Rubio quit the race, the frontrunner’s share of coverage actually expanded, to 75 percent of the total.

Kasich’s coverage shrank after his victory in Ohio, from about six percent of the GOP total during the first half of March, to just four percent in the latter half. Ted Cruz saw his share of network news coverage increase, from 10 percent in early March to 21 percent at the end of the month.

In both January and February, when the field of candidates was much larger, the networks gave Trump 60 and 50 percent of the total GOP coverage, respectively.

The spike in Cruz’s coverage was due to network news coverage of two negative topics about the Texas Senator. In the days after the Brussels terror attacks, the networks spent more than six minutes on largely critical coverage of Cruz’s suggestion that law enforcement beef up patrols in largely Muslim neighborhoods. A few days later, the evening newscasts spent five and a half minutes on a sleazy, evidence-free tabloid story about Cruz’s marriage.

The controversies surrounding Cruz’s campaign pale compared to those surrounding Trump’s. Just in March, the frontrunner faced five negative stories, each of which received substantial coverage from the broadcast networks. (See chart.)

Topping the list: 22 minutes of coverage of the violent incidents at Trump’s rallies, with video footage showing supporters sucker-punching protesters, and questions about whether Trump’s rhetoric contributed to the violent climate. Runner-up: nearly 17 minutes for allegations against Trump campaign manager Corey Lewandowski, who on March 8 grabbed a female reporter by the arm; Lewandowski was charged with battery later in the month.

The networks spent nearly 12 minutes in March discussing Trump’s comment to MSNBC host Chris Matthews that, if abortion were outlawed, women who had the procedure would have to face some undefined punishment. TV news viewers saw another eight minutes of coverage recounting Trump’s past sexist comments, such as about FNC host Megyn Kelly and ex-GOP candidate Carly Fiorina.

Trump’s Tweets targeting Cruz’s wife, Heidi, were the subject of just over five minutes of coverage. The SuperPAC ad targeting Trump’s wife, Melania, received about half as much coverage (2 minutes, 22 seconds).