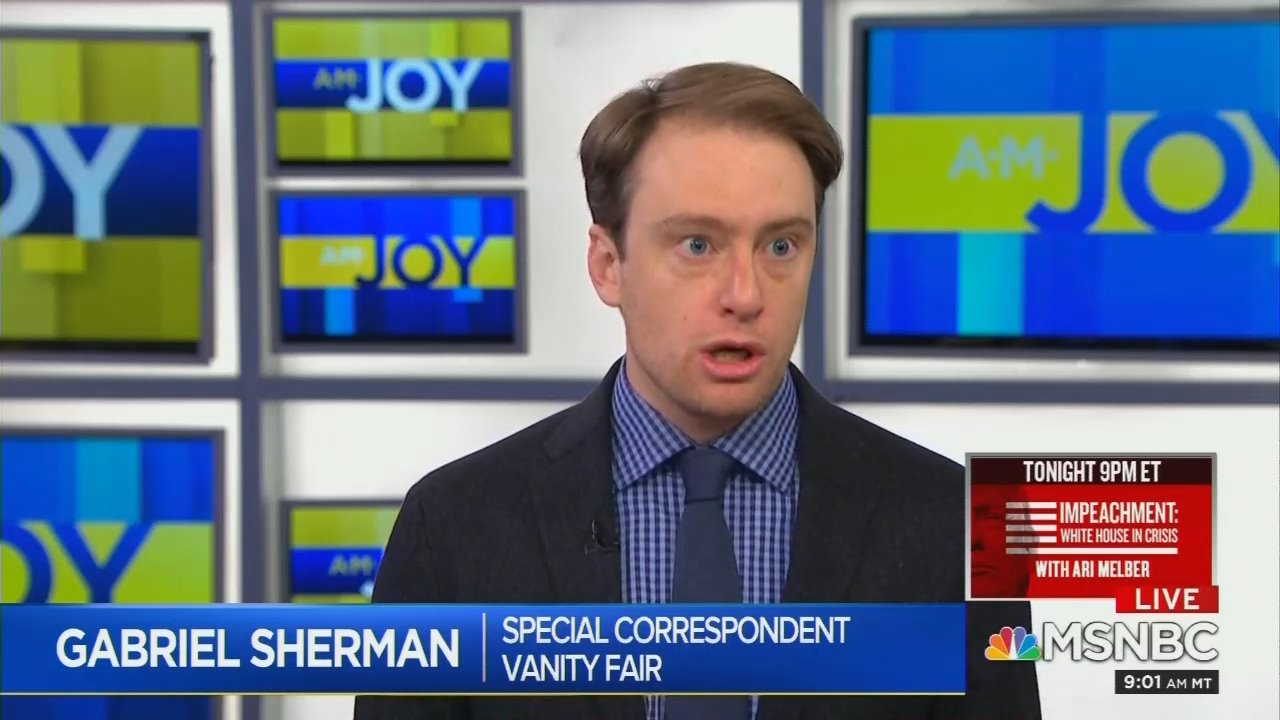 Vanity Fair writer and MSNBC contributor Gabriel Sherman falsely reported this week that according to his sources, “an investor group aligned with [the president’s] son Don Jr. and the Dallas-based Hicks family has acquired a major stake in One America News Network.”

In a missive demanding a retraction of the Monday report, OAN president Robert Herring wrote “Your assertion that OAN has sold a major stake of its business is utterly false and defamatory. We will not stand by and allow your lies to be disseminated.”

Calling Sherman’s reporting “littered with anti-Trump sentiment,” Herring said “the facts are undisputable and in direct conflict with your false and defamatory statements.” His company, he claimed, has not sold any stakes in the staunchly pro-Trump network “to anyone or any entity, period.” He added that he has no agreements in place for any future sales of the business.

Sherman breathlessly pushed that anti-Trump sentiment in his introduction:

When liberals look at Fox News, they tend to see Trump TV: a cable network that, with a few exceptions, has relentlessly pushed his policy objectives, and praised him in the terms that he loves. But that is not the way Donald Trump himself sees it. Trump loves that many Fox hosts are his loudest cheerleaders—but any deviation from Trumpian orthodoxy he views as betrayal. He sees himself as responsible for the network’s continued ratings success, and expects to be treated as such.

Herring said his channel’s independence “has allowed it to report without falling in line with the mainstream media and its talking points,” Herring noted. “Your malicious and false reporting are beyond the pale and unbecoming of a journalist at any responsible media organization.” 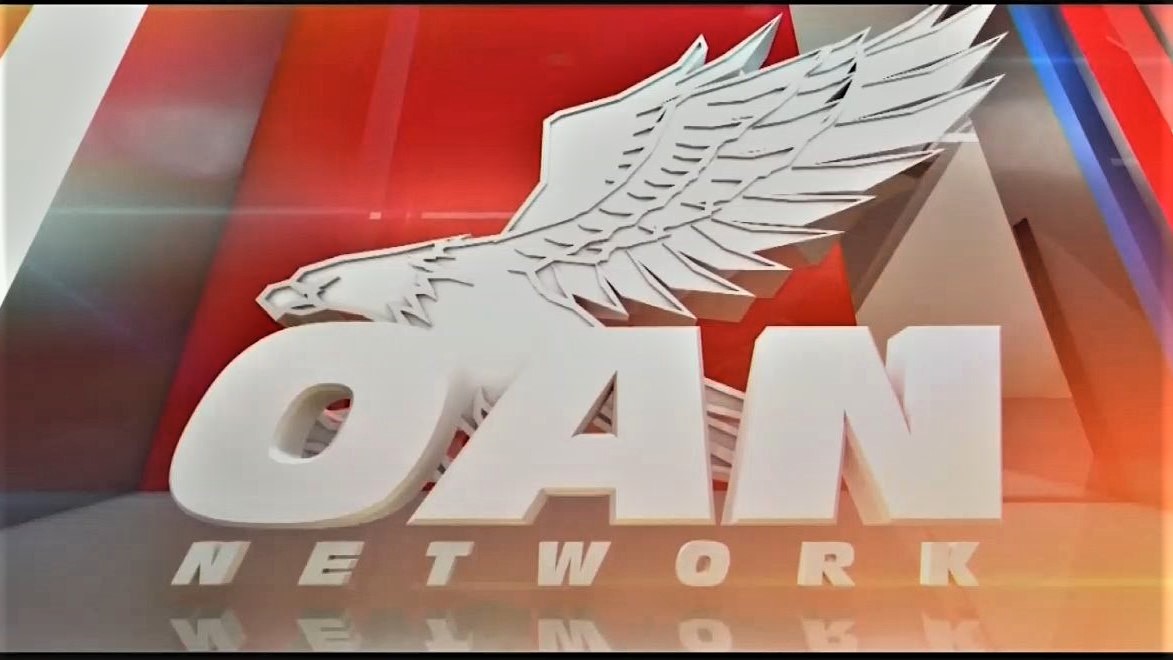 The Rupert Murdoch-owned Wall Street Journal reported in January that allies of President Trump were looking at OAN. In that story, they quoted Herring as saying “With the 2020 political season in full swing, expressed interest is on the rise....Yet our family didn’t build our operations to sell it.”

Sherman and Vanity Fair responded to Herring by altering its reporting to "According to sources, an investor group aligned with his son Don Jr. and the Dallas-based Hicks family is in negotiations to acquire a major stake in One America News Network."

Washington Post media blogger Erik Wemple tweeted: "That's a big change -- from acquiring a stake, to negotiating to acquire a stake. What does Vanity Fair call that change? A correction? A retraction? You guessed it:"

This post has been updated to include a denial from Blackstone, and to reflect comments received after publication by Charles P. Herring, president of Herring Networks, OANN’s parent company.