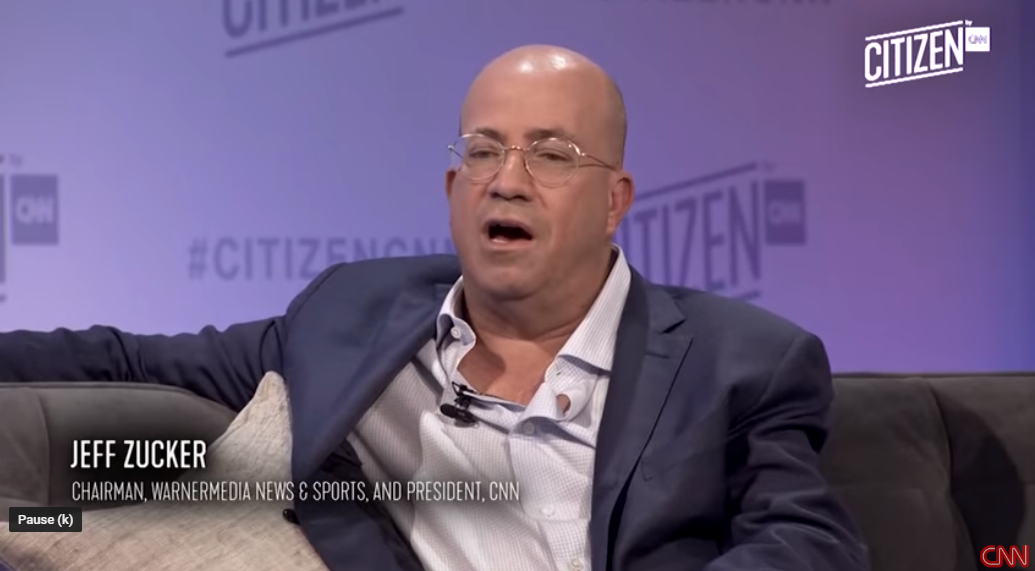 It came as no surprise that Jeff Zucker, president of the liberal CNN network, stated on Thursday that he’d be “very open” to talking with Shepard Smith after the former anchor startled almost everyone by suddenly leaving the Fox News Channel on October 11.

Of course, Zucker added that such a discussion would only take place after Smith’s contract expires and the “very talented” newsman becomes “available.”

According to an article posted by Jeremy Barr, a reporter on media and politics for The Hollywood Reporter, the CNN executive also said: “I think Shep’s a great journalist.”

Zucker made the comment during an onstage interview with Brian Stelter, chief media correspondent for the network and host of the weekly Reliable Sources program, during the annual CITIZEN by CNN “civic engagement platform” in New York City this week.

However, Barr added, the cable news executive used the opportunity to “push back” on Stelter’s contention that the FNC “employs a lot of great journalists.” "You repeat that line a lot,” Zucker responded, and “it's one of the mistakes I think you make in your journalism.”

According to Barr, the discussion on the Fox News Channel continued when the cable executive disagreed with the concept that the FNC has separate news and opinion wings. “There is no difference,” he stated. “I don't see it that way. I think you're wrong. … It's completely erroneous."

CNN's one to talk about blurring the line between opinion and straight news journalism. Zucker, who previously called Fox News "state-run television," said the rival channel is "not a journalistic organization."

Barr noted that the CNN executive also amazingly defended what he called his network's “long-standing practice” of hiring pro-Trump contributors to defend the President's position.

"It's my belief that we should represent those out there who support Trump, what they think," Zucker claimed. "It is hard to find people who will come on and support the President's view. We need those voices, and I think there's a place for them."

Perhaps it would be easier to locate and hire Trump supporters if the network stopped constantly hammering and insulting the GOP occupant of the White House. Nevertheless, Barr noted that Zucker also discussed his network's “icy relationship” with Trump and the President's administration.

As if that comment wasn’t bizarre enough, Zucker also slammed Trump for tweeting on October 15 that the network chief “will be resigning momentarily." With this in mind, the president of the low-rated network stated: "[Trump] clearly has been agitated by CNN, and there was probably something done that day, and he was trying to take a shot at CNN, and he uses me as a proxy for that."

Barr also noted that Zucker continued his verbal barrage by criticizing Facebook's policy of what he described as “accepting advertisements that contain falsities.”

"Maybe they should just sit out this election and not take any political advertising until they can get it right," he said.

Zucker’s comments provide insights into why CNN continues to struggle in the ratings behind the liberal MSNBC outlet and far from the first-place Fox News Channel. Of course, that situation will not change in the near future even if Shepard Smith is hired by the network.