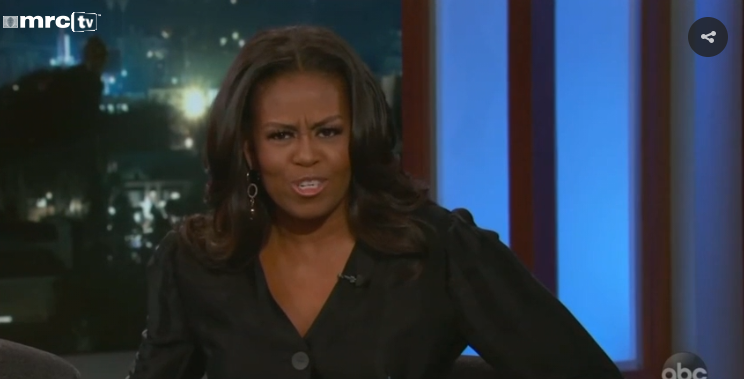 It looks like many cable television channels still love former Democratic President Barack Obama and his wife, Michelle. The latest example of this was an announcement made on Monday, when Showtime introduced a new hour-long series focusing on recent first ladies in the White House.

Unsurprisingly, the program will be called First Ladies and has been put on fast-track development for the pay cable network to present descriptions of Eleanor Roosevelt, Betty Ford and Michelle Obama.

According to an article posted by Nellie Andreeva and Denise Petski, editors for the Deadline website, the new program has an initial commitment of three scripts and will discuss “where many of history’s most impactful and world-changing decisions have been hidden from view.”

Novelist Aaron Cooley is set to write the show, which is described as where “many of history’s charismatic, complex and dynamic first ladies” lived. It’s not surprising that Obama and Roosevelt were chosen as they were both activist, liberal First Ladies.

Not only is Davis portraying her character, but she is also serving as an executive producer for the program. As a result, the editors noted, “the series will look at American history presidencies through a female lens -- the first ladies.”

As NewsBusters previously reported, Davis starred in the liberal political drama How to Get Away With Murder. In the program, the actress plays Annalise Keating, a teacher who leads a class with the same name as the title and often clashes with Governor Lynne Birkhead (Laura Innes), the conniving Republican governor who is determined to bring Keating down through blackmail, deceit and even murder.

To further add to the stereotypes, Governor Birkhead is a Christian, so she has Annalise meet her at a church, and says: "Look at where we are, Annalise. This is who I am."

NewsBusters has also noted that Barack and Michelle Obama signed months ago on the Netflix cable channel to produce programs and films of their own.