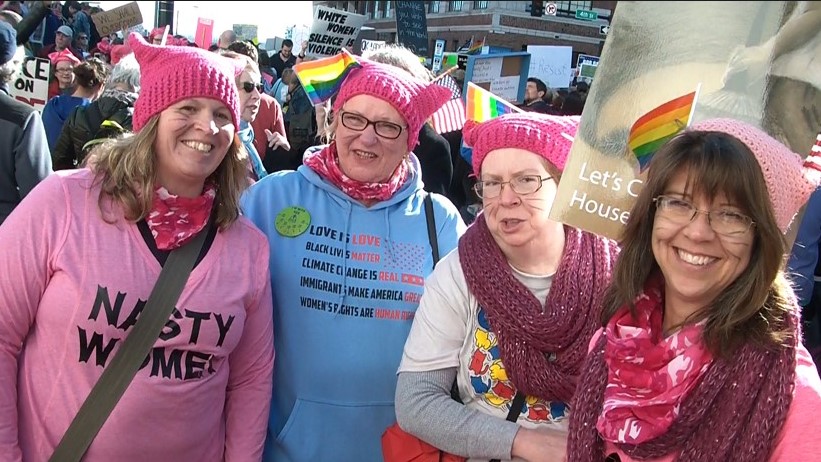 Reporting on poll results might seem like an easy task, especially during a midterm election. However, Politico's chief polling analyst Steven Shepard would benefit from revisiting the old adage that “there are lies, damn lies and statistics.”

While reporting on the latest Politico/Morning Consult survey, Shepard stated that “one key demographic group -- Democratic women -- are turbocharged to vote in the midterms,” but there is no statistical difference between the percentage of Republican women (69%) and the percentage of Democratic women (71%) who say they are very motivated to vote.The poll's margin of error is two percent. He summarized:

Overall, 64 percent are “very motivated” to vote, as the poll [of 1,564 registered voters] shows.

That is statistically unchanged from the 66 percent who said “last month they were very motivated by the midterms, and up from 55 percent back in May.

But as voters begin to lock in their November plans in President Donald Trump’s first midterm election, one key demographic group -- Democratic women -- is more motivated to vote than all the others.

“Other demographic breakdowns are a mixed bag for both parties,” Shepard continued by pointing out some bad news for the Democrats.

White voters (66 percent) are more energized than African Americans (58 percent) or Hispanics (52 percent). Nonwhite voters are central to Democrats’ hopes in a number of states and congressional districts.

However, the Politico survey “shows Democrats with a five-point lead on the generic congressional ballot, 43 percent to 38 percent. That is down slightly from a 10-point lead last week.”

“The poll was conducted September 13-16 -- almost entirely before Christine Blasey Ford came forward to accuse Supreme Court nominee Brett Kavanaugh of assaulting her when they were teenagers growing up in the Washington suburbs.”