Newsweek: 'The Handmaid’s Tale' Has ‘Direct Connections’ to U.S. Pro-Lifers 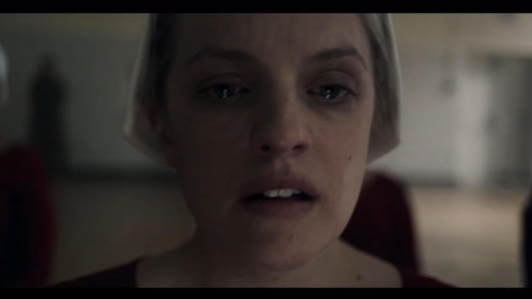 While reviewing the start for Season 2 of The Handmaid’s Tale on the Hulu cable television channel, Newsweek Culture Writer Anna Menta claimed that the central topic of the series is “acutely relevant” because “American abortion clinics” are “disappearing faster than you can say ‘Blessed be the fruit.’”

As if that assertion wasn’t liberal enough, Menta also stated that “direct connections between right-to-life conservatives and Gilead extremists are hard to ignore.”

The writer began by referring to the original book as “Margaret Atwood’s classic 1985 dystopian novel” and identifying Bruce Miller as the “executive producer of the critically acclaimed, Emmy-winning adaptation,” which “returned to Hulu on April 25.”

Menta described the story as taking place in the future during “the totalitarian Republic of Gilead, a fundamentalist Christian regime that turned fertile women like Offred into baby-making slaves (their new names as indications of who they belong to -- Of Fred, in other words).” 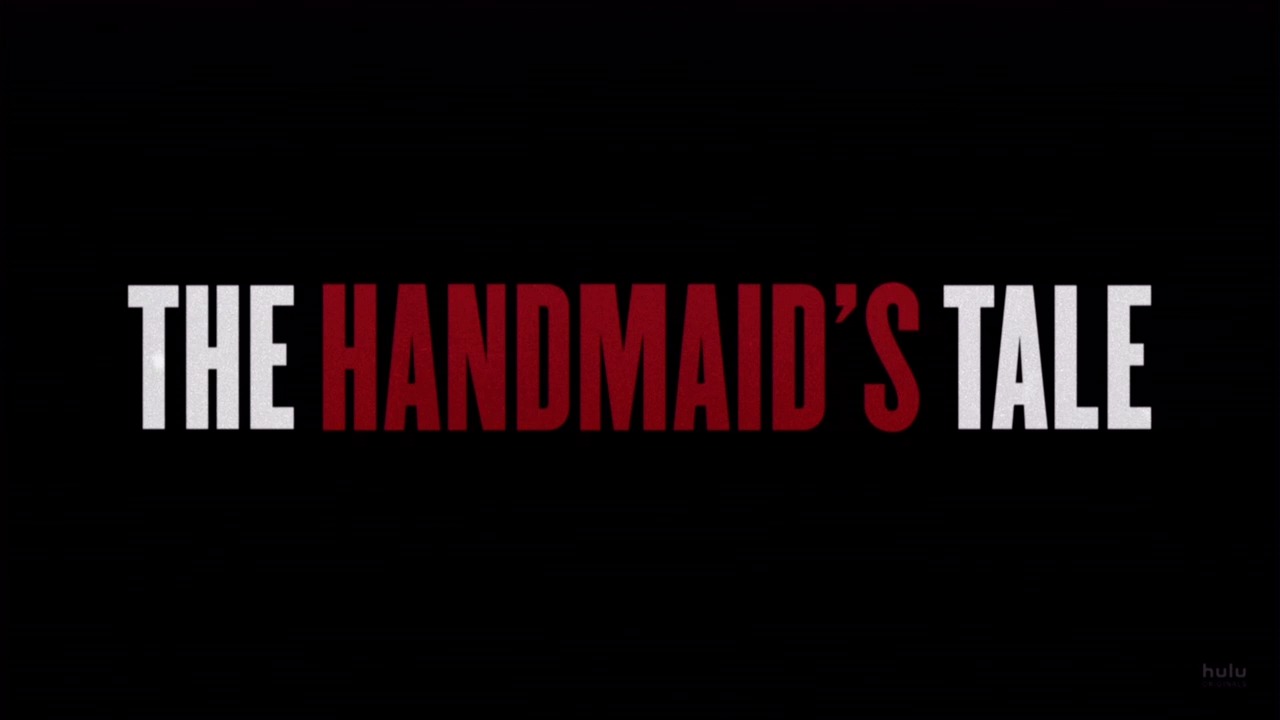 The first two episodes of the new season “picked up where the novel and the Season 1 finale left off: Offred (played by Elisabeth Moss) getting into a van that will either take her, as Atwood wrote, ‘into the darkness within; or else the light.’”

Atwood is well acquainted with the panic spread by religious fundamentalists; she recalls graffiti that read “The Handmaid’s Tale is here” on a Venice Beach wall … the year the book was published.

But the current political divide in the United States surprises even her. “It’s more extreme now than anytime that I can remember,” she says.

“The book is ‘historically situated,’” the original author claimed, “and the past 3,000 years have not been very feminist, to put it mildly.”

However, the novelist’s “Gilead is very pointedly a world where neither gender is blameless,” Menta added. “Atwood has described the matriarchal network of ‘aunts,’ who police the handmaids, as ‘a new form of misogyny: women’s hatred of women.’”

One of the biggest differences between the original novel and the TV series is that the program has been moved from the 1980s to the present -- despite a clash between the 78-year-old author, who serves as a consulting producer for the series, and Miller.

In the book, the government collects and ships “Children of Ham,” or African-Americans, to “National Homeland One,” somewhere in North Dakota. Atwood stated that critics of this apparent racism “should read some history. [Evangelicals] were segregationists.”

Menta continued: “Fast-forward to 2016 and the rising tide of identity politics, and Miller could foresee a far tougher response to a lack of diversity -- particularly for a show as left-leaning as The Handmaid’s Tale.”

The reviewer then quoted the executive producer as stating:

The evangelical movement … isn’t as racist as it was three decades ago. Therefore, would it not make sense that in a fertility crisis like Gilead’s, the government would overlook race for a viable womb?

I wanted our audience to be able to relate to the world of the show … and to exclude people of color is leaving so much of our audience out.

Atwood later made peace with the change, to a time when “being a fertile woman trumped race.” (“I probably shouldn’t have said ‘trumped,’” Menta quoted her as saying.)

As a result, “Offred remained white, but her husband, Luke (actor O. T. Fagbenle), is black, as is her best friend, Moira (Samira Wiley),” the reviewer added.

“Unnamed characters of color appear in the background as handmaids and guards,” she stated. “But race? That remained  a non-issue on Season 1 -- it’s never even mentioned.”

“And that, according, to some of the show’s followers, was a flaw, particularly in light of the plot points clearly inspired by American slavery. (The handmaids’ network of escape, for example, is called the Underground Femaleroad.) The show’s 'race problem' swiftly became a hot Internet topic.”

Meanwhile, Atwood is continuously asked if her book is “feminist,” and her refusal to give a definitive answer “seems very worrisome to people,” Menta noted.

“If you ask them, ‘What do you mean by feminist?’ they quite frequently do not have an answer,” the  author stated. “Any novel that has women at the center, in the way Handmaid’s Tale does, is going to be viewed as, in some way, feminist.”

Miller’s adaptation, however, is “absolutely” feminist.

“As a man, I don’t know what it’s like to walk through the world as a woman,” the executive producer noted. “But I'm lucky: I have three sisters, a wife and a huge writing staff of pretty much all women who are super honest. That helps.”

That’s especially true if you’re tailoring a TV show for a liberal audience, which The Handmaid’s Tale obviously does.